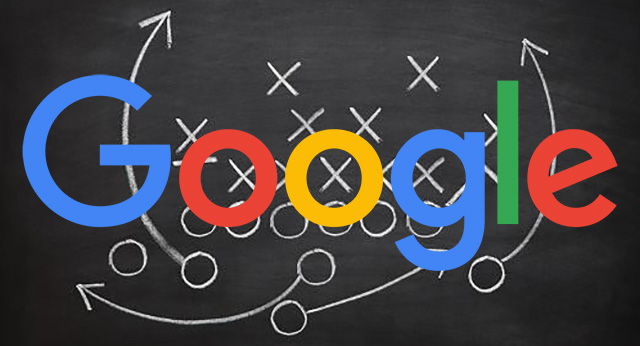 Over the pass month or two a few people have been noticing PDFs released by Google on the theme of UX playbooks for specific industries such as retail and finance, amongst others. John Mueller of Google was asked about these and said they were released by the Google Ads team and have nothing to do with organic search.

John said this at the 39:49 mark into yesterday’s Google webmaster hangout. He said “So those this UX playbooks, as far as I know are put out by the ads team and it’s more a matter of well these are you UX practices and good things to do on a website and not necessarily something that we’d say well these play into ranking. But obviously if you make a good website that works well for users then indirectly you you can certainly see an effect in ranking.” He added “But it’s not that we would say look at these UX playbooks and specifically use those as factors for search.”

Here is the video embed at that starting time:

So yea, they help you make more usable web sites but they don’t have a direct impact on search rankings.