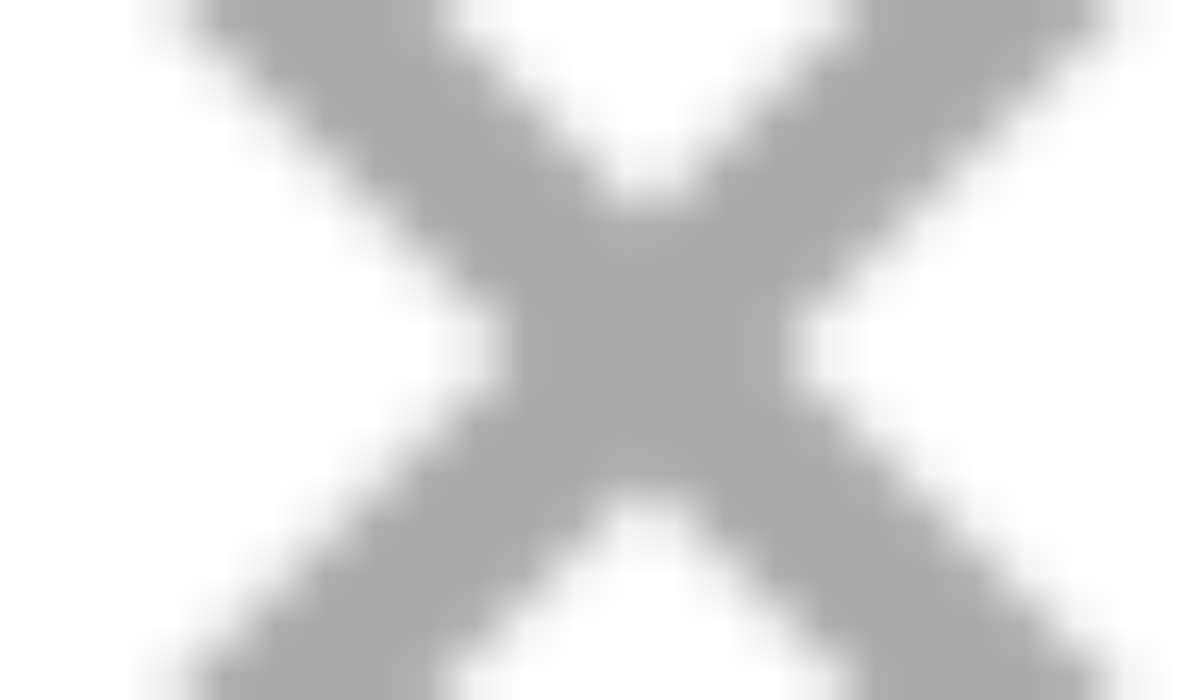 Before getting into any car, it’s important to make sure you’re being as safe as possible.
10Best Editors, USA TODAY 10Best

Whenever he has spare time, John Gutierrez is loading up the back of his white Nissan Titan to make deliveries around Monmouth County, New Jersey.

As for Uber or Lyft drivers, it’s all through an app on his phone.

“Anything you need moved. You order the truck,” says Gutierrez, who finds time for the odd jobs around his 9-5 as an IT technician.

Gutierrez is one of almost 5,000 in a network of truck drivers connected to an app called GoShare. The main idea behind the company, which will expand to Wilmington within the next month, is to make truck rentals and deliveries easier, faster and cheaper.

John Gutierrez strapped this package into the bed of his Nissan Titan to make a delivery for GoShare. (Photo: Courtesy of John Gutierrez)

GoShare launched in 2015 in New Jersey and San Diego, California and has since expanded to 30 markets nationwide including Philadelphia. It’s one of the leaders in a crowded field of on-demand service apps that range from Uber and Lyft to food-delivery services such as DoorDash and Instacart.

The gig economy in Delaware, made up of workers who don’t punch a time card for someone else’s company, is one of the fastest growing in the country. Delaware saw a 67% increase in self-employed people from 1997-2016. During that time, the number of self-employed people rose 60% nationally.

Ride-booking, gig economy lets these Delawareans set their own schedule

Since joining about 18 months ago, Gutierrez estimates he’s completed more than 200 jobs. On busy weekends, he can make “a couple hundred bucks” if he completes six or seven jobs.

Percent growth in non-employer establishments from 1997 to 2016 for Mid-Alantic States and nationally (Photo: Nick Perez/News Journal)

“It’s a good opportunity for people who want to work and hustle,” Gutierrez said. “It’s a way to make some extra money on the side. If you have a truck, why not?”

The app pairs people moving between apartments or picking up furniture, who might have otherwise rented a U-Haul or leaned on a friend, with truck drivers like Gutierrez. Currently, most truck drivers are part-time or use GoShare to supplement an existing business.

Companies, such as Costco and Pier One Imports, also partner with GoShare to deliver big-box items from their stores to customers.

Shaun Savage, a University of Delaware graduate and New Jersey native, founded the company in 2014 after spending the early portion of his career working for software and search engine optimization companies, and in various other sales and marketing positions.

Savage decided to bring GoShare to Delaware, in large part, because Costco asked. The wholesale giant, GoShare’s biggest partner, wanted the app available at one of its most popular locations near the Christiana Mall.

“People come there specifically to buy the big-ticket items because they don’t have to pay tax,” Savage said.

The Christiana Costco is the only Costco in Delaware. It opened in 1998. (Photo: Brandon Holveck/The News Journal)

By transporting cargo, instead of people, GoShare largely avoids the type of claims faced by Uber and Lyft, including rape and sexual assault, that have recently resulted in lawsuits and settlements. But the app still faces questions surrounding safety.

Savage said every driver is thoroughly vetted and is subject to a background check before being added to the app. Drivers pay a fee to use GoShare, which Savage says gives them “a little bit of skin in the game.” GoShare can remove drivers from the network if complaints are filed against them.

As far as the cargo itself, GoShare carries insurance for items worth more than $1,000. It holds drivers responsible for damages beneath that threshold.

“When the drivers go into a situation knowing that they are responsible if they break or damage something, surprisingly they take really good care of the items they’re delivering,” Savage said.

John Gutierrez, a GoShare driver from Freehold, New Jersey, helps move in furniture as part of a delivery for GoShare. The platform will soon launch in Delaware. (Photo: Courtesy of John Gutierrez)

GoShare faces competition from similar app-based services, including Uber’s own Freight division, focused on trucks, and the Delaware-based DeliveryCircle. DeliveryCircle initially focused on delivering between businesses but has pivoted to a similar business-to-consumer model.

UBER FOR PACKAGES: Delaware’s DeliveryCircle will remain in state

One element that could set GoShare apart, according to Savage, is making the company’s API (application programming interface) publicly available. It would allow GoShare to be a delivery option on online checkout pages. Currently, GoShare deliveries are built around brick-and-mortar retail.

“Our ultimate goal is to create the largest network of trucks in the world,” Savage said. “And then once we do that we think we can basically own the last mile of delivery of goods going from store to home.”