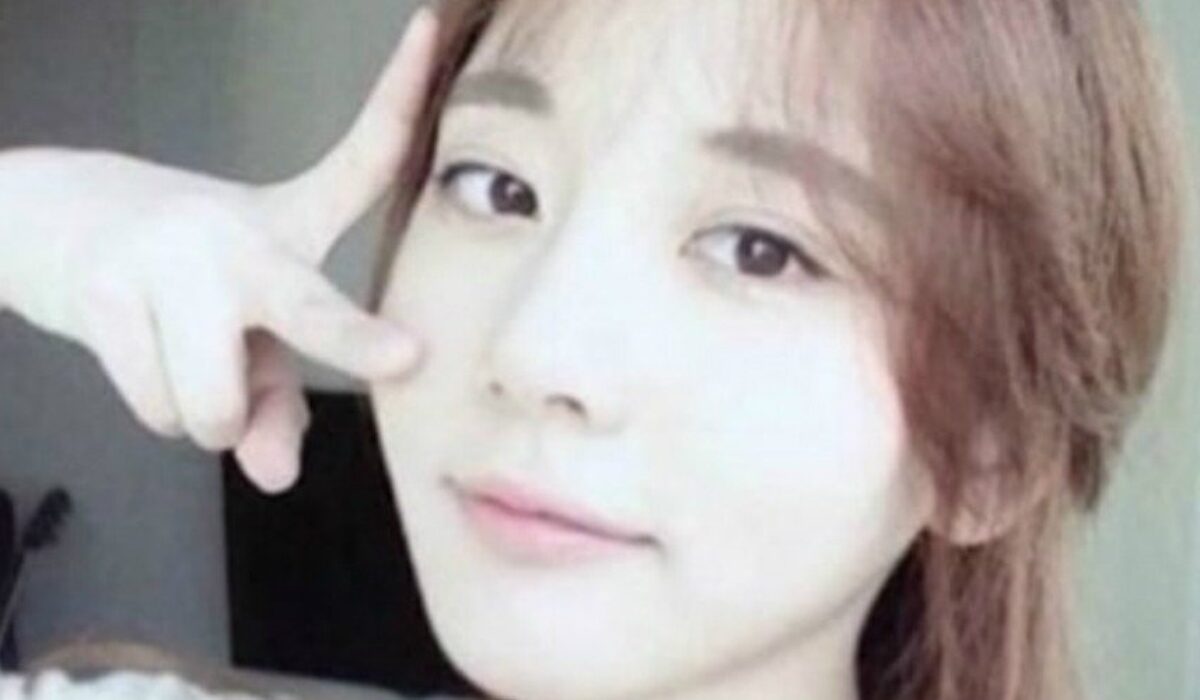 Preparing for her debut, trainee Han Seo Hee recently showed off her dancing skills via Instagram.

On October 4, she posted a video clip of herself dancing to Black Pink‘s “Playing with Fire” in the living room.  The trainee can be seen dressed in black and white attire as she moved along to the popular song.

The caption read, “Had to send out a demo tape to the agency while Seo Hee was in the States.  And here it is.”

Within just 10 hours of being shared, the post reached over 100,000 views stirring up much attention.

Prior to this, Han Seo Hee mentioned she will be making her idol group debut early next year via a live stream.

She was made known to the public after being involved in a marijuana scandal with Big Bang‘s T.O.P.