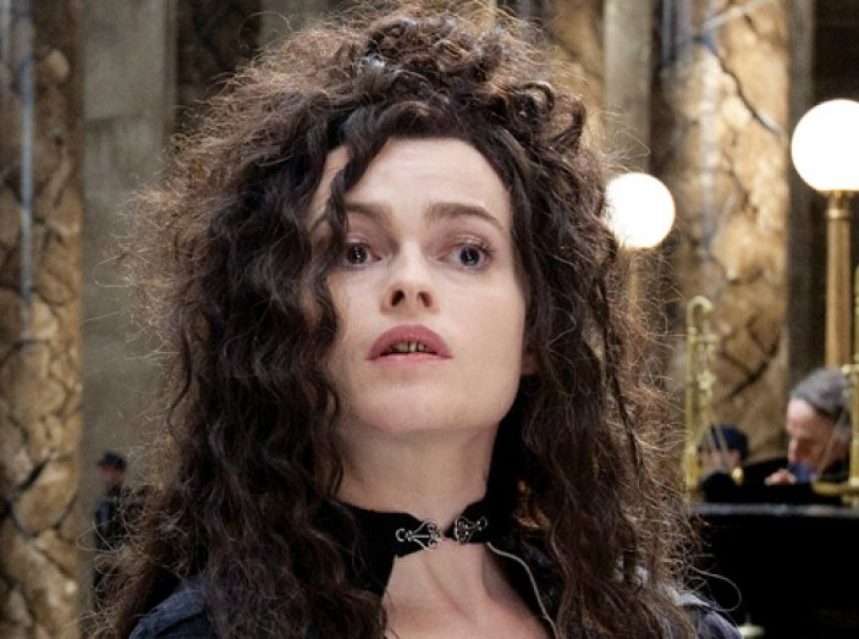 Helena Bonham Carter is currently in negotiations to play Princess Margaret on the upcoming third season of The Crown. Carter would take over the role played in the first two seasons by Vanessa Kirby. The show runners are advancing the story in the years so the characters will be much older and needed to be replaced.

The second season premiered December 8 on Netflix. In it, Margaret married Antony Armstrong-Jones, the Earl of Snowdon (Matthew Goode) and the season ended with her pregnant with one of their children.
The Crown, created by Peter Morgan, tells the inside story of Queen Elizabeth II’s early reign as the fragile social order established after WWII breaks apart.

It was announced earlier that Olivia Colman would be replacing Claire Foy as Queen Elizabeth in the upcoming third and fourth seasons, which have not yet been ordered but are expected. Morgan previously said he intended to replace key cast members in later seasons, to better portray the characters as they aged.

Here are some reactions on social media to Carter’s potential casting as Princess Margaret.

We earned this after 2017 it better be true!!! https://t.co/PTCeiLWtSR

apparently helena bonham carter will play margaret in the crown
why are we so blessed with this casting already 😭😭😭😭😭 pic.twitter.com/NjAURy273Q

HBC (Helena Bonham Carter aka my Head Bitch in Charge) is rumored to be playing Princess Margaret next season on #TheCrown, and I have many emotions, which I will attempt to contain in a dignified wannabe British manner. https://t.co/ydK8DhD5Mh pic.twitter.com/nzoY6iHLOV

I loved it when she played the queen mum and just turned up and did Helena Bonham Carter https://t.co/YF5XO2DFOQ

Helena Bonham Carter is just making her way through the royal family. The Queen Mother, now Princess Margaret, I hope I live long enough to see her appear as Princess Charlotte in something.

there’s a rumour that helena bonham-carter is taking over from vanessa kirby as princess margaret in season 3 of the crown and i personally believe ralph fiennes should take over from matt smith as prince philip. let’s make the most important reunion of 2018 happen, @netflix. pic.twitter.com/rjzK7FwDAq

Based on an award-winning play (“The Audience”) by showrunner Peter Morgan, this lavish, Netflix-original drama chronicles the life of Queen Elizabeth II (Foy) from the 1940s to modern times. The series begins with an inside look at the early reign of the queen, who ascended the throne at age 25 after the death of her father, King George VI. As the decades pass, personal intrigues, romances, and political rivalries are revealed that played a big role in events that shaped the later years of the 20th century.

What do you think of Carter playing Princess Margaret on “The Crown”? What did you think of the second season of the royal family drama? Let us know in the comments section.