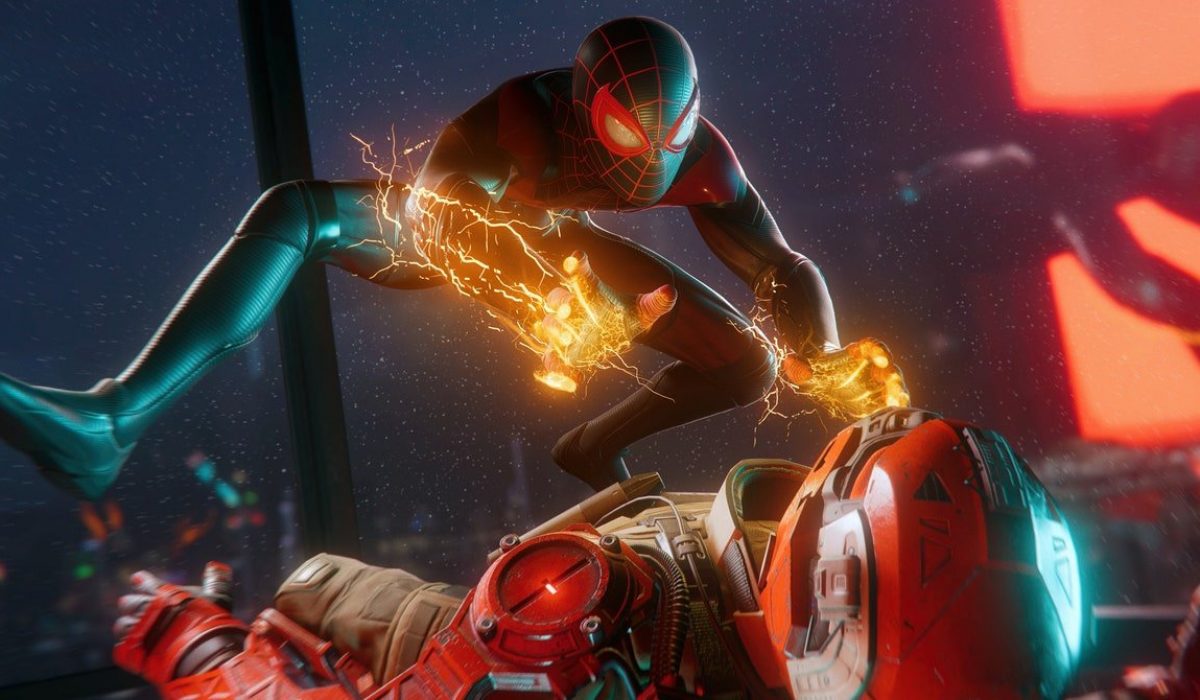 This time last year, E3 was in full swing, for better or worse. While it’s unclear if we’ll see another E3 in the future, publishers are taking their big summer showcases to the web. Sony’s livestreamed event just wrapped, and while it wasn’t as big or splashy as an E3 press conference (the annual gaming trade show was canceled this year due to Covid-19), Sony rolled out some big announcements, chief among them: what the PlayStation 5 actually looks like.

We caught a glimpse of the design for the first time today. It’s sleek and modern, and looks like it would be at home as set dressing in a cyberpunk movie. I mean that in a good way. For more about the console itself, check out our PS5 hardware rundown.

Kena: Bridge of Spirits sees players in the shoes of a young enchantress as she takes on the evils plaguing a charming and lovely forest. To do this, she commands a group of fuzzy little helper spirits called collectively “the Rot.” It’s developed by Ember Labs, a studio with a background in animation that shines through in the artistic sensibility that permeates the gameplay trailer. It’s a richly detailed game that looks like you’re playing a Pixar film.

A PS5 exclusive, Ghostwire: Tokyo is a supernatural action adventure game that takes place in a mysterious and lavishly detailed rendition of Tokyo. A paranormal event causes 99 percent of the city’s inhabitants to disappear, and it’s up to you to find out what happened. And to wield cool powers while you do it. It releases in 2021.

This is the eagerly anticipated followup to the highly rated Horizon: Zero Dawn. It takes place in a vast and dangerous wilderness to the far west, in search of a cure for a pestilence that is ravaging the planet. Filled with even more robot monster animals, Forbidden West sees Ashly Burch returning as the voice of the heroine Aloy.

This is a game where you become what you eat. Literally. Your limbs and eventually your entire body are replaced by the foods you’ve eaten. You can become centipede ribs, cinnamon rolls, or any variety of snack food. It’s weird, but in a good way. It’s like if someone took the scene from the Lion King where Simba eats that delicious bug and made it into a game.

Coming in 2021, a new take on the classic series sees players dropped into a foggy, frozen village stalked by unspeakable horrors. Just another day in the life, right? Village seems to be taking queues from Resident Evil 7 in that it’s more horror than action-horror—a welcome return to form.

Stylish actioner Deathloop will make players running for their lives as they try to escape a time loop that resets every time they die. Tricky part is, you’re stuck in a city filled to the brim with assassins who want nothing more than to end your life to keep their party going. It’s a lot, but it looks fun.

Another game based around a time loop, aptly named Returnal sees players take on the role of an astronaut trying again and again and again to escape a dangerous alien world that becomes stranger and more dangerous with every death.

This spacefaring exploration title from the makers of Sword & Sworcery has players take on the role of Mei, an interstellar scout who’s been slumbering for over a thousand years. You’ll explore a mythic ocean world on the furthest reaches of space to build a new home for your people.

The Rest of the Announcements

Here are some more games covered at today’s event.