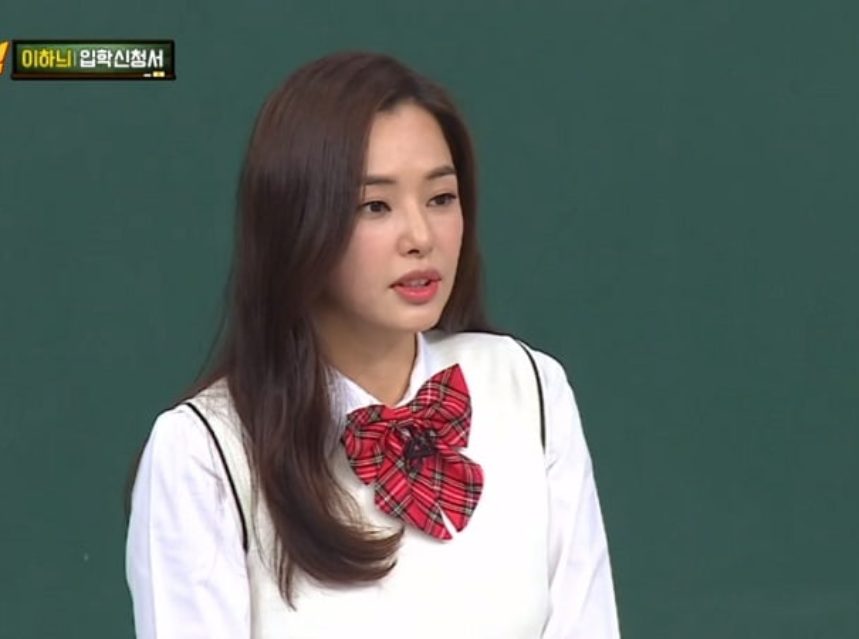 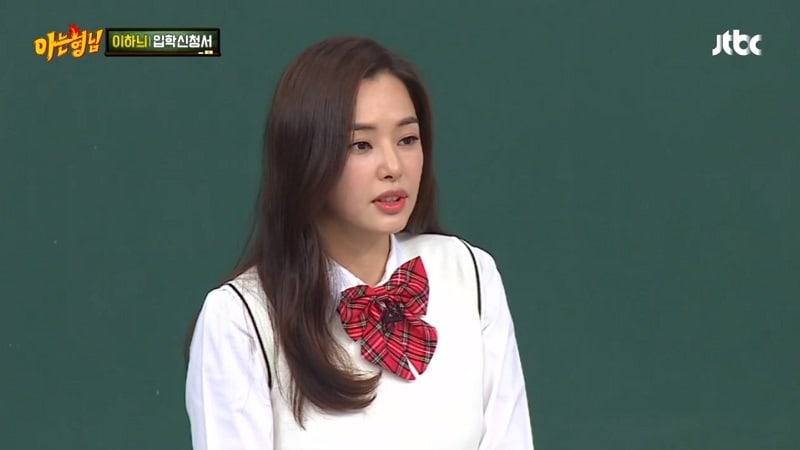 On the October 28 episode of JTBC variety show “Ask Us Anything,” Seo Jang Hoon stated he played a large role in bringing Honey Lee on as a guest. The production team had been unsuccessful many times in getting her on the show, so they asked Seo Jang Hoon, who’s known to be close friends with Honey Lee, for help. 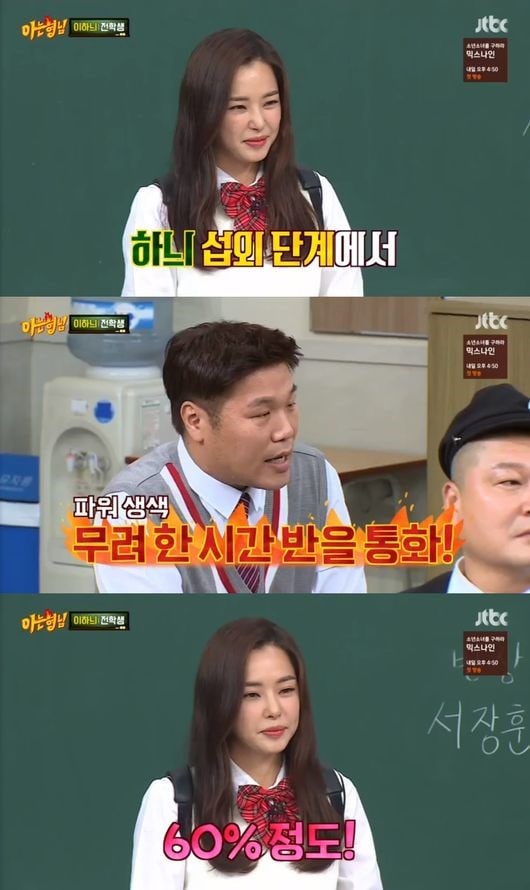 Seo Jang Hoon shared, “I talked to her on the phone for an hour and a half to convince her to appear on the show, and that’s why she came.”

In response, Honey Lee said, “60 percent [of the reason for my appearance] is Seo Jang Hoon,” revealing he called her at dawn to assure her everything would be fine because he’s on the show.