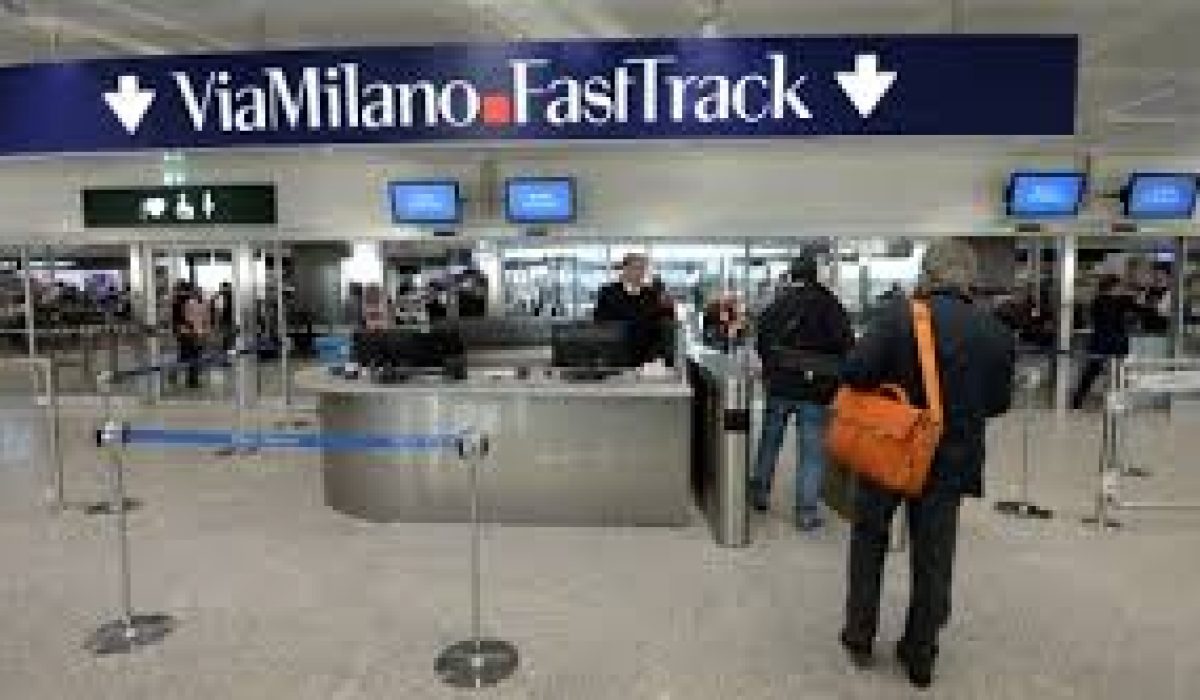 Hotspots brings you the Mintel Trends team’s top observations on product and service launches from around the world. From an app designed to help families with financial priorities to biometric technology implemented to speed up lines in airports, to programs that help older generations understand and enjoy social media, find out the most innovative global initiatives happening this month.

Technology is Taking Off – Europe

Increasing population numbers are making airports invest in new technologies to improve customer experiences. For example, Milan’s airport has installed 50 e-gates in the past year and virtual assistants that deal with more than 10,000 queries monthly. After the success of biometrics and ePassport control gates, more European countries are reviewing biometric and digital ID options to speed up processes and tackle the infrastructures’ limited space.

Many countries are not able to expand airport infrastructures or build new ones due to space limitations. The need for new options to speed up processes and handle an immense flux of citizens is making countries invest in biometric technology, such as face and fingerprint recognition, as identification and payment methods. Biometric options may not appeal to all, due to privacy concerns, they are making airport experiences hassle-free, and countries are seeing the need to implement them.

In celebration of the film’s 35th anniversary, Sony is bringing the world of Ghostbusters to life via an augmented reality (AR) game. Sony offers participants a chance to become their own ghost hunter, following a trainer who will lead them on a mission all over the venue. Although this feature is only offered for a limited period of time, Sony hopes this ‘demo debut’ will lead to a more permanent new attraction in Japan.

Virtual reality (VR) and AR technology has been making waves in the gaming industry in recent years as such technologies allow users to flit between reality and virtual fantasy. Alternative reality headsets are still seen as a complex device that is far removed from everyday life. Free pop-up events like Sony’s AR trial tour allow people to become better acquainted with artificial technology, and the use of popular film franchises like Ghostbusters evokes nostalgia and curiosity from a wide user demographic. If companies want to target everyday consumers, they should provide accessible, approachable and fun opportunities to interact with VR/AR technologies. Digitally Preparing for Anything – US

Fabric is a new app designed to help families apply for life insurance, create a will and organize all of their necessary legal and financial documents. The app is also designed for collaboration with designated beneficiaries, attorneys and financial advisors so they have access to information as needed.

For most consumers, managing day-to-day finances digitally has become a common norm, primarily because consumers feel in control of what they’re managing and the digital layer is adding a layer of convenience. Apps such as Fabric that prioritize longer-term financial plans will likely take more guidance and research given that they’re not topics young families feel as confident in. Regardless of the learning curve the development of Fabric demonstrates that for younger families the smartphone will gradually become the ecosystem for all important documents. Look at this Photograph – Thailand

AP Thailand and CJ WORX Bangkok have joined forces to bring families closer by using the world’s first ever photography workshop for the elderly. The campaign, called ‘Parentographer’, teaches parents how to take ‘social media-worthy’ photos for their grown-up children, and challenges the younger generation to proudly post their unique, imperfect yet heart-warming photos that have been #CapturedByMom or #CapturedByDad.

Loneliness, social isolation and rejection are unfortunately unintended consequences of the excessive (and sometimes obsessive) use of social media. Many young consumers are becoming more inclined to curate their lifestyles carefully for display on social media, and more often than not, these lifestyles may not reflect their realities. In an era where there is much noise and confusion online, the Parentographer campaign brings with it a sense of authenticity, while addressing the very real issue of social distance among parent/child relationships.