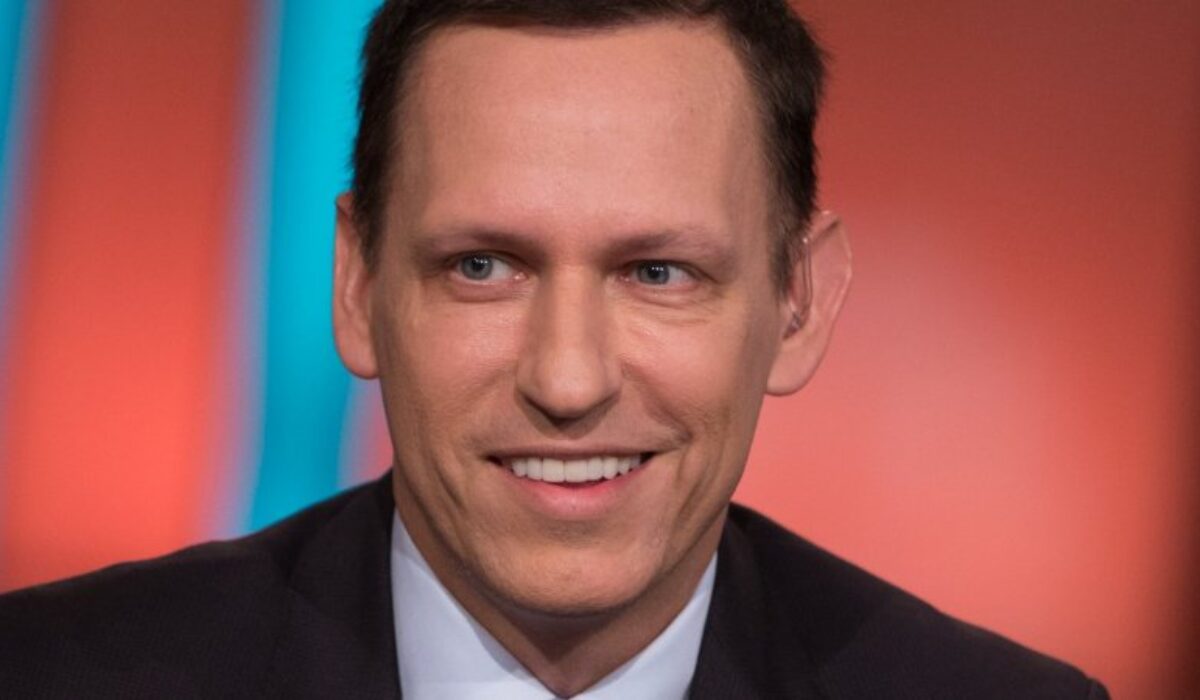 Founders Fund, the venture capital firm co-founded by Peter Thiel, made a big bet on bitcoin last year, and it appears to be paying off.

Founders Fund bought between $15 and $20 million in bitcoin, which is now worth hundreds of millions of dollars after the cryptocurrency’s dramatic surge in value, people familiar with the matter told The Wall Street Journal.  The digital currency began trading around $1,000 at the start of 2017, and jumped above $19,000 on some exchanges by early December.

While Thiel’s firm made the bet on bitcoin, few mainstream investors have done the same due to concerns about the cryptocurrency’s volatility and liquidity. JPMorgan Chase CEO and Chairman Jamie Dimon called bitcoin a fraud last fall, adding that, “If you’re stupid enough to buy it, you’ll pay the price for it one day.”

But this isn’t the first time Thiel has shown an interest in cutting edge or controversial technology. The billionaire co-founded PayPal in 1998, and through Founders, he’s taken stakes in prominent companies like SpaceX and crypto-focused hedge funds. What’s more, Thiel has expressed an interest in parabiosis, the medical practice that transfuses young people’s blood into older patients as a form of anti-aging treatment (the use of blood transfusions as a form of anti-aging treatment has not been approved by the Food and Drug Administration).