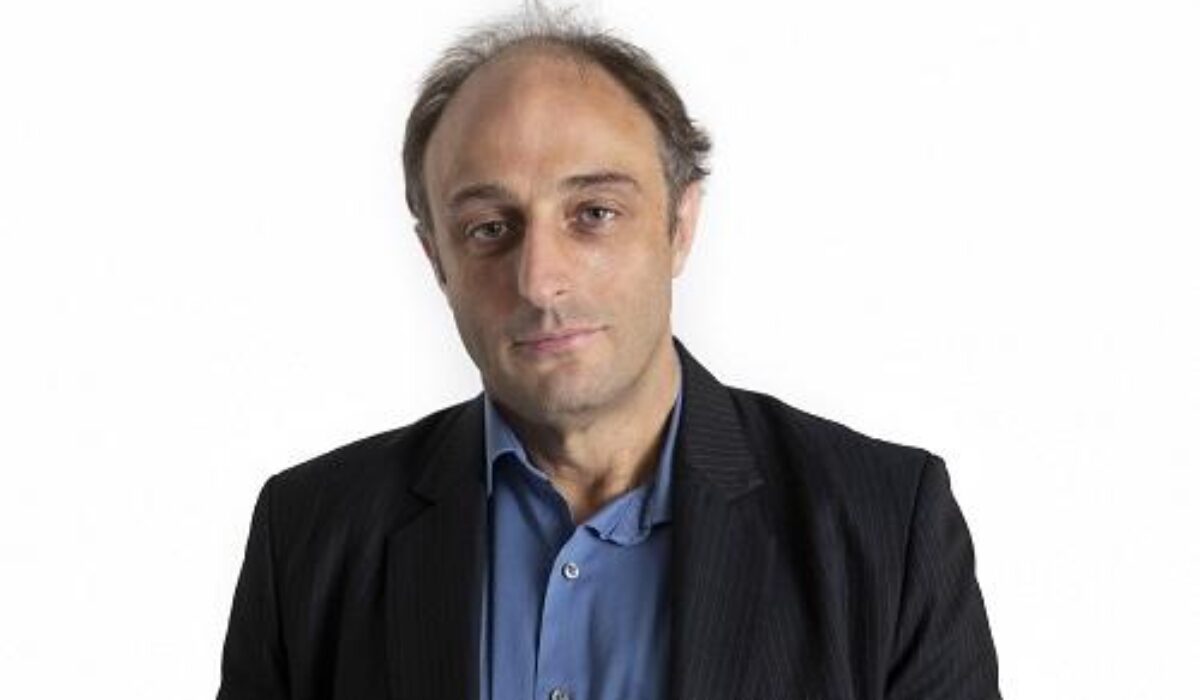 Believe it or not, my work experience prior to blogging for WordStream didn’t include running a publicly traded company that holds a number of subsidiary brands across the globe. (There was a time when Johnson & Johnson wanted me to take the reins, but I was more interested in caffeinating the good people of Hadley, Ma., with halfway-decent cappuccinos.)

As such, I don’t have first-hand knowledge of what it’s like to be Jason Starr. For well over a decade, he’s been the CEO of Dillistone Group—the leading provider of software and services for the global recruitment industry. Despite my inability to truly put myself in Jason’s shoes, I can imagine that overseeing the operation of several companies keeps him fairly busy. So, when Dillistone launched GatedTalent—an online platform that connects C-suite executives with search firms and recruiters—Jason knew his small team would need some help promoting it online. After all, managing Google Ads campaigns is a full-time job in and of itself.

Today, we’ll show you how Jason uses WordStream Advisor to drive quality traffic to the GatedTalent site without eating into his work week. But first, let’s get to know the company he’s promoting a little bit better.

When an executive decides to look for a new job, it’s pretty crucial that they keep it on the down-low. If the cat gets out of the bag, word can spread quickly—certain to wreak havoc both inside the company (among employees) and outside the company (among shareholders, donors, customers, etc.). In other words, the unhappy CFO who desperately needs a change of scenery can’t simply post her resume on LinkedIn. She has to be more … tactful.

On the other side of the equation, the people tasked with finding replacements for soon-to-depart executives have to be discreet as well. Same idea: If the word gets out prematurely—or in the wrong fashion—trouble will ensue.

The solution? GatedTalent: An online platform that allows job-hunting executives to create anonymized profiles—free of charge—and make themselves visible to relevant search firms and recruiters. As executives find new opportunities and companies and organizations fill their most pressing vacancies, everything is kept under wraps. Though the platform is undeniably useful and highly regarded, GatedTalent needs to advertise nonetheless. In the absence of a dedicated PPC specialist, much of that responsibility has fallen to Jason—a man with no shortage of other things to do. Let’s talk about how he makes it work.

Using WordStream Advisor to save time and cut costs

A few minutes into our conversation, Jason made it clear as to why he decided to start using Google Ads to promote GatedTalent: “We were trying to find a way to quickly get our messaging in front of people worldwide.”

As we’ve discussed on this blog, there are plenty of reasons to advertise on Google (as well as on Bing, by way of Microsoft Advertising). But if I had to convince a skeptic using only one reason, it would be just that: the ability to get carefully crafted messaging in front of high-intent prospects in a short period of time. No other marketing channel allows you to do that.

So, yeah—Google Ads is a no-brainer. But just because it’s an easy choice to make, doesn’t mean it’s an easy platform to use. And if managing your campaigns is only one of many tasks on your plate? Fuhgettaboutit.

Evidently, this was apparent to Jason at the time. After a weeklong free trial, he decided to buy WordStream Advisor. As our conversation went on, it became clear that there were two primary goals behind his decision: (1) to reduce the amount of time required to make necessary optimizations across their Google Ads campaigns; (2) to reduce the amount of money required to get a new user (i.e., a job-hunting executive) on the platform.

Regarding the first goal, Jason is a big fan of one WordStream Advisor feature in particular: “The 20-Minute Work Week is very helpful—it points me in the right direction. I’m able to make improvements as the software learns more and more about what I’m trying to do.” Tangentially, he appreciates the fact that Advisor is designed to make efficiency the norm: “Having everything in one place—and being able to make changes in bulk—is really great.”

Regarding the second goal, Jason had this to say: “WordStream Advisor gives us the ability to do things we wouldn’t be able to without in-house expertise … We’ve brought our cost per conversion down a lot.” Though that’s an important outcome for virtually every advertiser, it’s especially crucial for GatedTalent; when you’re in a competitive space and you’re buying ads to promote something users don’t have to pay for, reducing costs is always top-of-mind.

Of course, I would be remiss if I didn’t mention the part of WordStream that Jason raved about most enthusiastically: his Customer Success representative, Lauren Gentile: “Lauren has gone above and beyond for us. If I don’t know how to do something, I ping her with an email and get a response in 20 minutes.”

So, that’s the B2C side of the operation—encouraging executives to create free profiles on the GatedTalent platform. But what about the B2B side—convincing search firms and recruiters to pay for access to those profiles?

Since the overarching goal of GatedTalent’s B2C campaigns is so straightforward, Jason doesn’t need to do anything too crazy from a landing page perspective—the company’s homepage does the trick. The same can’t be said, however, about their B2B campaigns. Compared to getting executives to create free profiles, getting search firms and recruiters to buy access to the platform requires a more formal process of lead generation and nurture marketing.

So, when building and refining GatedTalent’s B2B campaigns, Jason has had to adopt a strategic, segmented approach to landing pages. In order to streamline that process, he takes advantage of the Conversion Toolkit—a WordStream Advisor feature that allows him to quickly put together effective, fully responsive landing pages. With a library of templates and a drag-and-drop interface, the Conversion Toolkit has made it easy for Jason to improve the company’s lead generation campaigns without cannibalizing his work week.

Though I don’t necessarily endorse late-night conversion rate optimization, I was thrilled when Jason shared this. Why? Because it’s a great way of boiling down the value of WordStream Advisor to a few sentences. Regardless of your level of expertise—and no matter what time of day it is—we’ll be there to help you get things done.