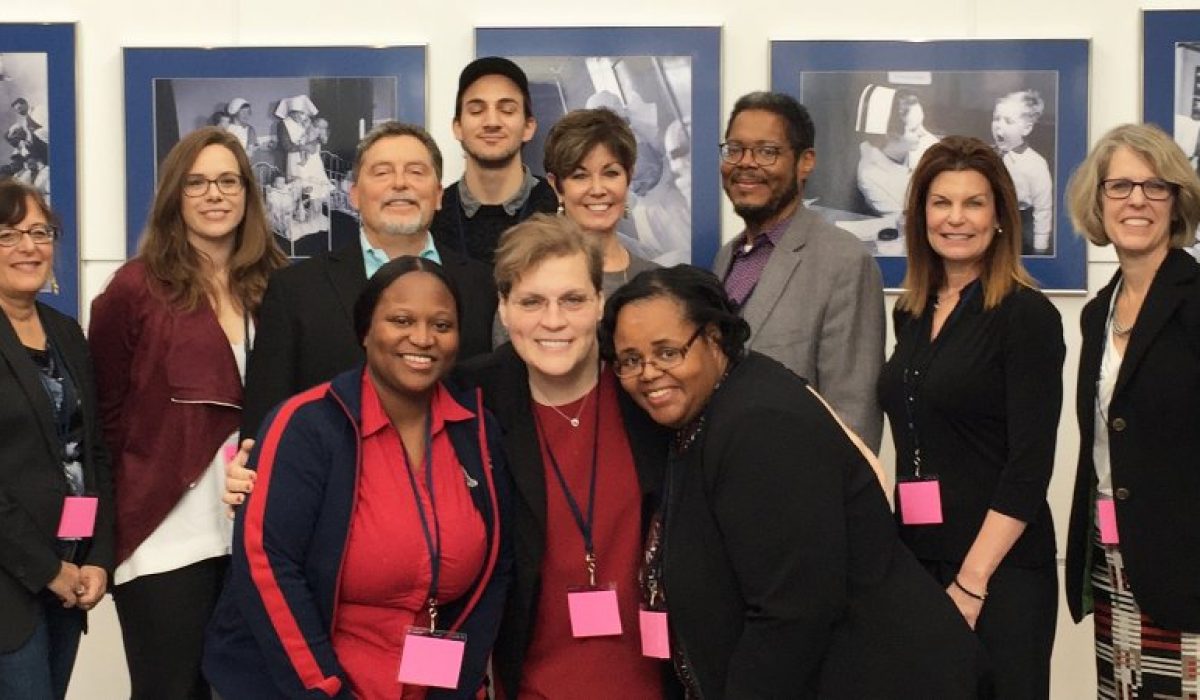 Almost everyone understands how stressful it is for a loved one to be admitted to a hospital. But what the founders of medical information company Janus Choice uniquely understand is how difficult it can be when a loved one needs to leave the hospital.

Each year, about 8 million patients are ready to leave hospitals, but still too compromised to live independently at home. Often, their next step will be a rehabilitation hospital or a nursing home, referred to as post-acute care. The patient and family member get a list of post-acute care facilities within a given radius, and are asked to choose. There might be 50 on the list.

They don’t get much to go on. The Centers for Medicare and Medicaid Services provides quality rankings from one to five stars, but those are based on annual audits conducted over just a few weeks. And a facility that may be great for someone who’s recently had a stroke may not be good for a diabetic with failing kidneys. The list doesn’t have information about insurance or availability.

Family members may find a facility the first afternoon, or it may take a week. “It’s horrible,” says Michelle Gittler, the medical director at Chicago’s Schwab Rehabilitation Hospital.

This is exactly what Darryl Palmer and Alexandra Goodwin, the married co-founders of Janus Choice, experienced when Goodwin’s father was released from the hospital. “Finding a house was easier than finding a skilled nursing facility,” says Palmer. But Palmer, a software engineer who’d worked with NASA, and Goodwin, an astrophysicist by training, believed they were in a position to do something about it. In 2013 the couple began work on Janus Choice, which gathers information from multiple sources and combines it with artificial intelligence to find the best facility for a particular patient.

Goodwin, now CEO, and Palmer, the company’s CTO, launched Janus Choice the next year. Their early pilots showed that their technology boosted hospital revenues by 30 percent, partly because hospitals don’t make much money from patients who spend days waiting to leave and aren’t getting much treatment. The costs of providing care decreased by 15 percent, as hospital staff became more efficient. Also, patients that don’t get appropriate post-acute care are more likely to end up back in the hospital, and hospitals get charged for these so-called readmissions.

Janus Choice is now working with 12 hospital systems in Chicago. In 2016, more than 10,000 placements were facilitated by the software. The company has raised about $850,000 so far, and hopes to be cash-flow positive by the end of 2018. The company just recently hired Dr. Jim Galloway, a former U.S. assistant surgeon general, to lead clinical research on minority, refugee, and Native American health disparities.

“We know our solution works for the general U.S. population, but we want to make sure it is more culturally respectful, and can help the health outcomes of these population groups,” says Goodwin, whom I first met at IEEE’s Women in Engineering International Leadership Conference last spring.

Janus Choice begins with data from federal and state audits. As patients use the company’s software to find facilities, Janus Choice follows up with them to find out how successful their care was.  Over time, that information, plus information from in-person visits by Goodwin and Palmer themselves, influence the rankings.

Goodwin and Palmer’s algorithms also incorporate data about visiting rules, beds available, amenities, and access to public transportation, among other things. A social worker or other hospital staffer inputs the patient’s insurance coverage, address, and clinical care needs. All that information becomes available on a tablet, enabling the patient and family to narrow their search to a handful of places without leaving the hospital, and to find an eventual fit more quickly.

This summer, Janus Choice became one of the first companies to become part of Singularity University’s accelerator program. Goodwin says that’s already provided some “really good mentorship,” especially in helping the company think bigger. Singularity, says Goodwin, helped her realize that all the data the company collects and crunches has many potential uses. If hospitals are able to know which post-acute care facilities are the most effective, that could be valuable information in helping them build out their preferred provider networks.

Janus Choice won’t let post-acute care facilities pay for better placement on their system. Instead, hospitals have to pay to use the software. But Gittler says a system such as Janus Choice helps support patient choice. It can bring efficiencies in care coordination, and help staffers such as social workers better serve their patients. And, says Gittler, if hospitals are paying, they can ask for changes or improvement to the software. “I would like to see how many of a facility’s patients go to the emergency room,” says Gittler. “How many patients go home in two, three, four weeks? What is their functional level when they go home?”

The founders hope to use machine learning and artificial intelligence to answer questions such as these, and also to do a bit of digging into patients’ personalities. “In rehab, the most important thing is for patients to get out of their rooms,” says Palmer. “But they need an excuse to get out of their room and be engaged.” What will motivate them? That’s what Palmer, using IBM’s Watson, is trying to figure out. He could simply ask patients how important food is to them, for example. But some facilities let patients order from a menu, while others have just one or two entrees on order per day. Knowing that someone is “spiritual,” Palmer says, is not the same as offering them “chapel,” or “mass,” or “eucharist,” which are the sorts of choices he wants to puts in front of patients.

When a patient or family member clicks on a facility, they may get taken to a mini-site for that location, which the facility pays for. “We had a lady choose a facility because the video showed an ice cream parlor, and they were giving people free ice cream every day,” says Goodwin. That may sound trivial, but it’s not. “She was actually happy about going there, and it was a top match for clinical care,” says Goodwin. “When that happens, people are not scared. And they’re more open to treatment.”