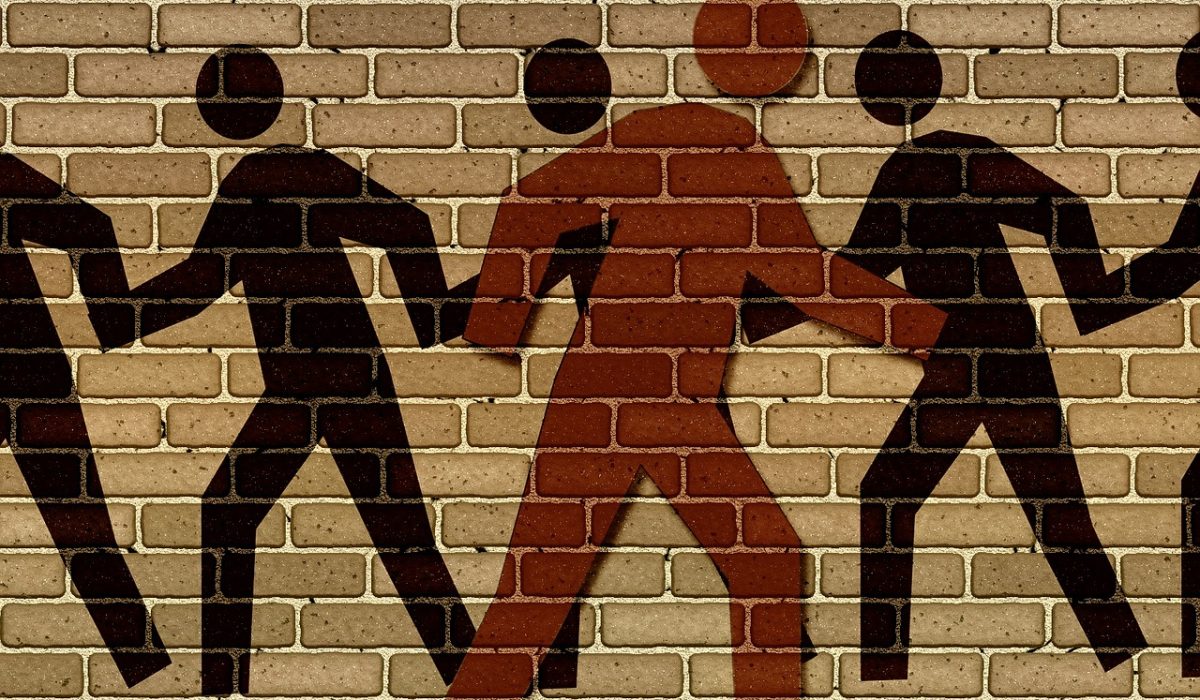 Consumers are more inclined to boycott businesses than ever. Reasons for boycotts are numerous. Boycotters might accuse companies of being racist, unpatriotic, anti-family, anti-LGBTQ or politically wrong-headed.

They sometimes base their charges on false information. Most recently, businesses have become boycott targets because they or their CEOs, support – or at least allegedly support — President Trump.

Calls for a boycott of Olive Garden recently spread on Twitter after tweets claimed the restaurant chain donated to Trump’s re-election campaign. The company responded promptly to correct the misinformation.

“We don’t know where this information came from, but it is incorrect,” Olive Garden posted on Twitter. “Our company does not donate to presidential candidates.”

Customers vowed to boycott Home Depot after the store’s co-founder Bernie Marcus pledged to back President Trump’s re-election bid. The company tried to distance itself from the co-founder. Marcus retired more than a decade ago and does not speak for the company, Home Depot spokeswoman Margaret Smith said in a statement to the media. “In fact, as a standard practice, the company does not endorse Presidential candidates,” she said.

According to research from Cone Communications, 76% of consumers say they’d be willing to boycott a company if they disagree with values it advocates.

While some boycotts have significantly damaged businesses, most quickly fizzle out with little or no short-term drop in sales. A brand’s quick action may diffuse a potential crisis. Support for the brand may prompt a counter-boycott and soften damage.

Despite their vows on social media, customers have difficulty breaking shopping or dining habits. Boycotters may not be the company’s targeted customers, despite their strong beliefs. The PETA boycott of KFC had little impact

“With a few exceptions, most threats to boycott do not impact the cash register,” Whitney Dailey, vice president of Cone Communications, told Twin Cities PBS. “They are, however, a powerful means to pressure companies to take action.” Following the mass shooting at Marjory Stoneman Douglas High School in Parkland, Florida, activists advocated a boycott of the National Rifle Association and its affiliates. In response, companies such as Best Western, Enterprise Holdings and Delta Air Lines severed ties with the NRA.

The Danger of Negative Media Coverage

Even if they may suffer little revenue impact, brands fear that reputational damage will cause long-term harm, especially if a boycott prompts negative media attention. Media coverage can also increase social media commentary, which prompts additional media coverage. Headline-grabbing boycotts cause a greater drop in stock prices and are more likely to cause a company to change its behavior.

“The no. 1 predictor of what makes a boycott effective is how much media attention it creates, not how many people sign onto a petition or how many consumers it mobilizes,” says Brayden King, professor of management and organizations at Northwestern University and an Institute for Policy Research associate.

Monitor all media. Ongoing monitoring of both social media and news media can alert PR teams of negative comments, unfavorable media mentions, and calls for boycotts. PR pros can then determine the best response.

Wait it out. Given the recent proliferation of boycott requests, the fast-moving news cycle, and short consumer attention spans, a “wait-it-out” strategy might be most effective. “One has to wonder if the effect of activism targeting companies is becoming diluted, in the sense that we can’t pay attention to any single controversy for very long,” King says. If the boycott is based on misinformation, issue a correction – as Olive Garden did.

Understand and promote the brand’s values. Determine what the brand stands for, understand its targeted audience, and take a stand on an issue that aligns with those values. Brands that lack an identity become vulnerable, says Winston Binch, chief digital officer of Deutsch North America. “There are unfortunately no knockout punches when it comes to handling boycott movements,” Binch advises. “But if I could sum it up in just a few words, make sure that your brand has a soul. Soul sells.”

Respond professionally. Over-reacting or appearing defensive can make the situation worse. A measured response is best. “Always communicate politely with a smile. Say, ‘I understand. Thank you very much. We’re concerned about that,’” advises Richard Levick, chairman and CEO of Washington, D.C.-based public relations firm Levick.

Create a PR crisis plan. Despite the best efforts, any business can face a boycott. Large, well-known brands are most susceptible. Preparing a plan to handle a calamity is just as essential as trying to avoid disasters. A quality PR crisis plan names a crisis response team with an assigned spokesperson and outlines how information will be communicated to internal and external stakeholders and the general public.

Bottom Line: Calls for boycotts, sometimes based on misinformation, are now commonplace. While many quickly fade, others can threaten a brand’s reputation if they linger and gain media attention. Any company, especially a larger, well-known brand, can face a boycott campaign. It’s essential for PR pros to prepare.

This article was first published on the Glean.info blog.