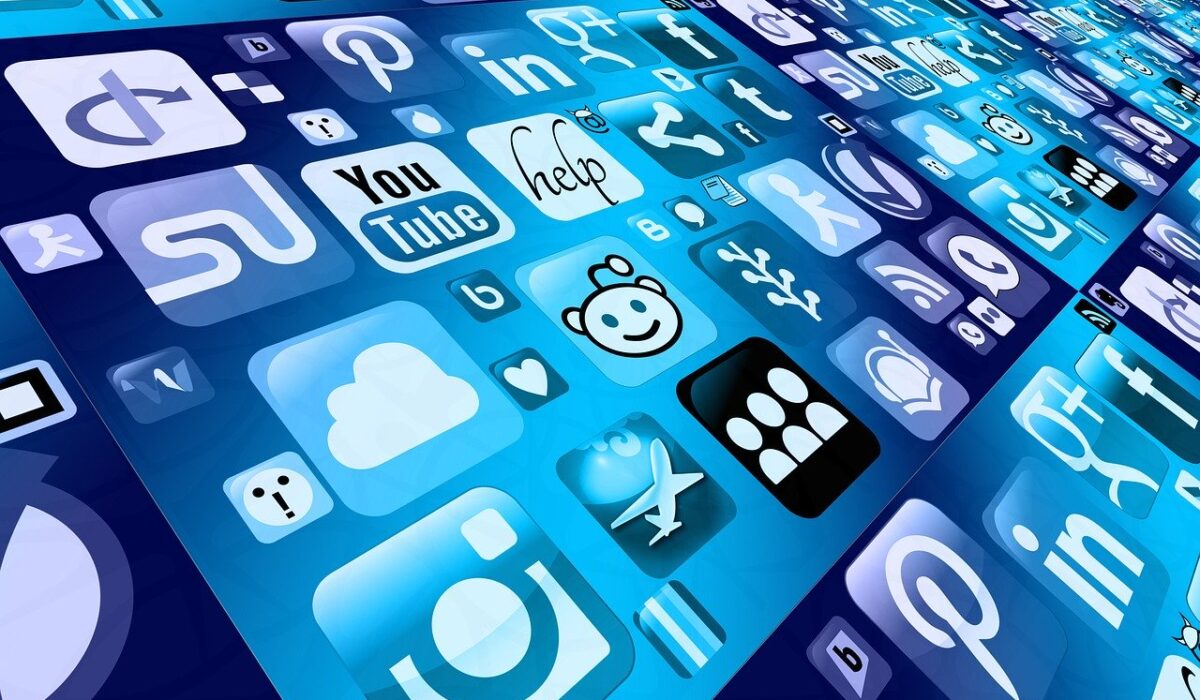 The evolution of marketing hasn’t been a straight road. As the world becomes more digital and more connected, the way that we use marketing has to change and adapt accordingly.

In 2010, Instagram launched. That means that many of us remember a time before Instagram. Which honestly, feels weird to say. When entire agencies and social strategies rely on ‘influencers’ and ‘Instagram’ as their center point, it’s strange to consider that this is a relatively new way of working.

In the visual space, the 2010s also saw the birth and death of several other social sharing platforms. Snapchat launched shortly after Instagram, providing the first real experience of real time visual conversations. Suddenly, you didn’t have to text a friend to have a conversation, you could send them a photo or short video instead.

The 2010s also saw the death of the 6 second video platform Vine. Vine was positioned as the video version of Twitter – short videos, easily shareable, community feel. But Vine was also instrumental in changing the way online comedy developed, and in a way was responsible for the rise of TikTok.

Outside of visual social apps, digital advertising went on a journey of its own over the decade. The rise of social media meant feedback from audiences was instant, and the entire model of product and campaign launches changed. Who can forget the disastrous Kendall Jenner Pepsi commercial?

Another hot topic that effected marketers significantly towards the end of the 2010s was the introduction of GDPR in Europe. GDPR was introduced to help give consumers and audiences greater control over how their personal data was used online. Shady practices such as selling mailing lists had become mainstream, and audiences were getting irate. It’s too soon to tell if GDPR has had a significant impact.

Recommended For You Webcast, March 5th: How AI Can Find Opportunities and Shorten Your Sales Cycles
Register Now

SEO was another huge part of digital marketing in the 2010s. Google became smarter, and audiences expected more accurate search results. Search Engine Optimization meant that marketers often felt as if they were playing catch up as Google introduced new updates, new product features, and new algorithms on a regular basis. In 2019 Google introduced an update called BERT, which aimed to help improve results by focusing on search intent and content context, as opposed to keywords and authority alone.

Even in early 2020 SEO has changed again, with Google reducing search results so that each site only shows once. What this means is websites will no longer be able to have both a featured snippet and an organic result. Marketers have spent most of January playing catch up.

But what’s next for the evolution of marketing? What marketing trends can we expect to see in 2020 and beyond?

One thing that is for certain is that everything could change so quickly. TikTok looks likely to continue its reign as the big and exciting new platform, with the Chinese owned video community app becoming a mainstream marketing tool for brands and influencers alike.

SEO will change in ways that we can’t even imagine to predict. Technology gets smarter and it’s likely that the focus on relevant and contextual results will continue.

But for the rest? Guess we’ll just have to wait and see what happens in the next decade.