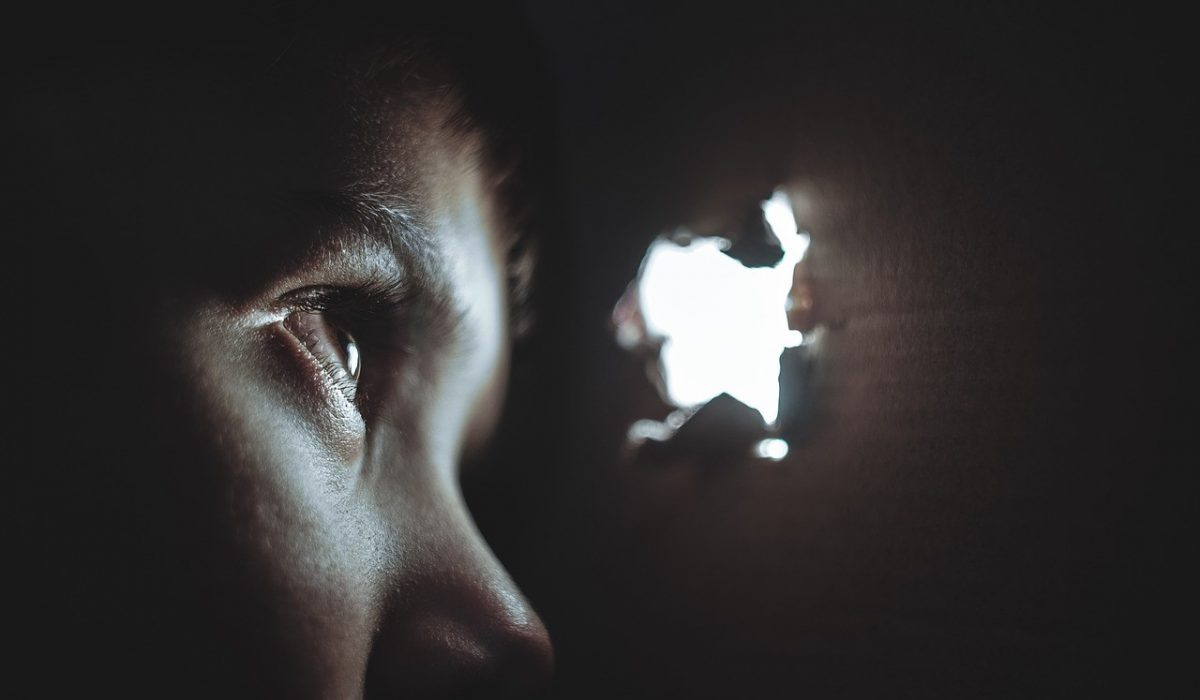 As social networks continue to try to outdo each other with new features, one of the most popular additions has been that of live video.

It’s understandable that video could become the de-facto method of content consumption due to the simple buy-in for the audience.

A video is visual, quick, snappy. Words require more thought and more investment by the reader (which is why I’m eternally grateful to the readers of this blog and your choice of consumption method).

The success of Facebook Live is a testament to how social network users are adopting video, not just as consumers but as users too.

Yet, as the last 12 months have shown, the instant production and gratification that video offers could also be its downfall.

Over the Easter period, Cleveland Police began a manhunt after a video of a murder was uploaded to Facebook.

Steve Stevens shot Robert Godwin, 74, and shared the video of the killing to his Facebook profile (initial reports suggested the murder was streamed via Facebook Live, but this was later corrected).

The video remained on Facebook for at least two hours.

After almost 48 hours on the run, Stevens killed himself when his car was cornered by law enforcement.

Just a few days ago new broke of a Thai father who hanged his 11-month-old baby on Facebook Live before killing himself.

The video was shared on his profile, and according to reports remained online for 24 hours (Facebook has yet to confirm the details of the time).

In March of this year, the rape of a teenage girl by six assailants was filmed and streamed live on Facebook. In January of this year, a special needs man was beaten and tortured by four assailants, and his assault was also streamed on Facebook Live.

Also in January, the gang rape of a woman in Sweden was also streamed via Facebook Live.

These are just some examples amid the growing number of crimes and assaults streamed on Facebook Live and its peers like Periscope and others.

There seems to be little way to combat it, either. As the examples with Steve Stevens and the Thai father show, disturbing content can remain on the site for as much as 24 hours.

Unfortunately, while the review is pending, the videos are live on the site in full view of victims of a crime, or surviving family members of a murder.

Facebook’s CEO Mark Zuckerberg has himself admitted it’s a huge problem and one that’s almost impossible to manage given the amount of content uploaded to Facebook every day.

Given the difficulty of managing the medium, and the damage that can be caused because of that difficulty, is it time to consider how Facebook Live and others like it is approved?

The biggest problem with trying to manage live streaming videos is that they’re used in so many ways that are good, and educational, and – in some cases – can provide vital evidence to a court of law.

Consider the killing of African American Philando Castile by a police officer in St. Paul, Minnesota, in the summer of last year.

Despite calmly obeying the officer’s instructions, and advising that he was in legal possession of a concealed weapon, Castile was killed when the officer opened fire.

Inside the car were Castile’s girlfriend and her four-year-old daughter. As Castile lay dying in the driver’s seat, his girlfriend live-streamed the aftermath, and that helped convict the office in question on manslaughter. That trial is still undergoing today.

Indeed, Facebook Live has been used to broadcast demonstrations against police brutality, government dictatorships, and even examples of corporations treating their customers with disdain.

Then you have the fun aspects of Facebook Live, with vacation moments captured in time. Heck, we even use it for The Friendship Bench launch events.

But do the “normal uses” outweigh the depraved and harmful ones? Do we need to look at how users can access Facebook Live, and should there be some form of delayed broadcast for checks to be made?

I posted a quick poll on Twitter, asking if it was maybe time to only allow news organizations and accredited sources access to Facebook Live, and the opinion was split down the middle.

With Facebook Live recently showing live murders, and a man who hanged his baby and then himself, should it be restricted to news orgs?

Andrea Meyer shared her thoughts of the medium itself not being the “culprit”, so to speak.

The tool is not the issue. Needs a mechanism to stop quickly. Agencies & companies can share events in real time. Opt in function?

Over on Facebook, I asked some friends what could be done to try and minimize the use of Facebook Live for harmful purposes, given the difficulty of monitoring at such scale.

Suggestions ranged from limiting it to news organizations and delayed feeds, to simply limiting access and making video pre-recorded (although that could still be circumnavigated by uploaders).

It’s clear that video is here to stay, both live streaming and personal content creation. But as social networks start to experience the difficulties news organizations have faced in the past when it comes to censorship and what’s allowed on-screen, the growing pains are beginning to show.

I’m not a tech guy or developer, so I’m unsure of what could be done (apart from the unenviable approach of restricting access). I do feel something needs to be done, though.

How would you solve the current use of Facebook Live and stop the kind of videos from the start of this post from being published (or staying published too long)?