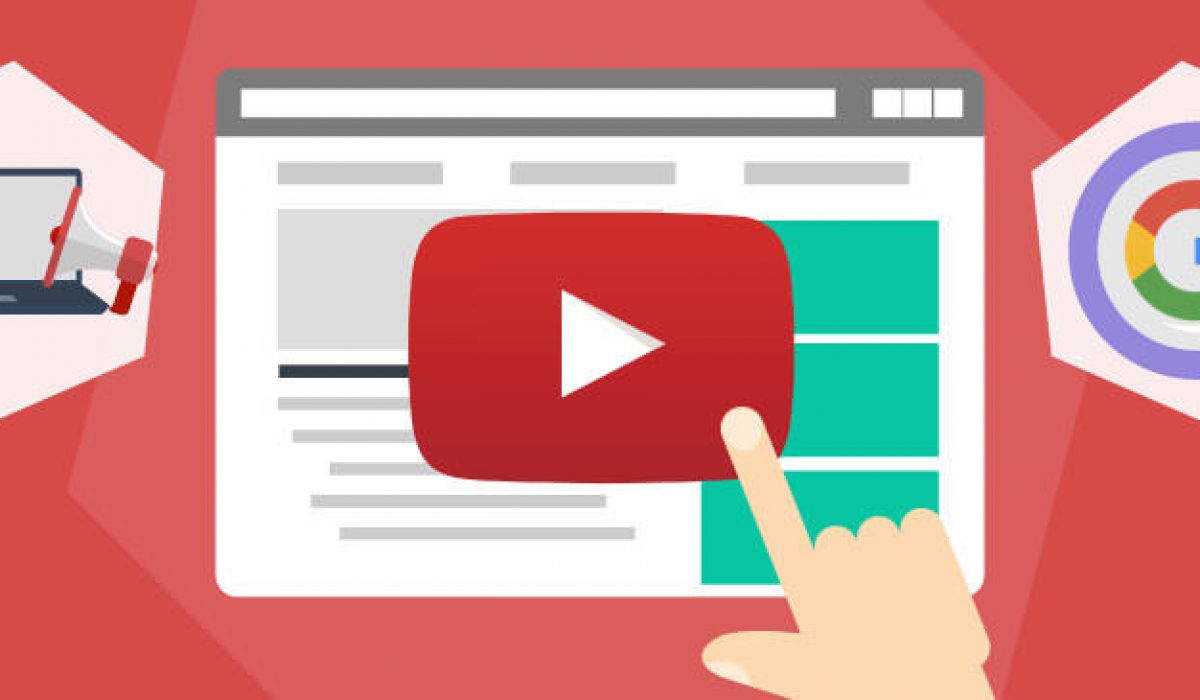 Back in mid-March, The Guardian withdrew “all its online advertising from Google and YouTube after it emerged that its ads were being inadvertently placed next to extremist material.”

This was not the first time that these concerns were voiced. For years now, advertisers have called on Google and Facebook to be more transparent and allow third-party auditing of ads, including their placement. It wasn’t until this recent revolt that Google seemed to handle the matter with urgency.

Below are some of the steps that Google is taking to address the brand safety concerns on YouTube.

On April 6, YouTube announced that ads will no longer display on videos posted by new creators until their channel hits 10,000 views. With this change, YouTube intends to suppress the growth of hate speech by people who join the video platform just to earn ad revenue.

Besides the 10k view threshold, YouTube will also review creators who reach 10k views and apply to the YouTube Partner Program. Only after the channel is approved will creators start earning ad revenue.

Free Bonus Download: Get this valuable resource of 29 Growth Hacking Quick Wins you can use to grow your user base (even without a marketing budget)! Click here to download it for free right now!

The most recent action taken by Google is a four-step plan outlined in a blog post to help counter terrorism. It was put up by the company on June 18.

In order to achieve their counter-terrorism goals, Google will: