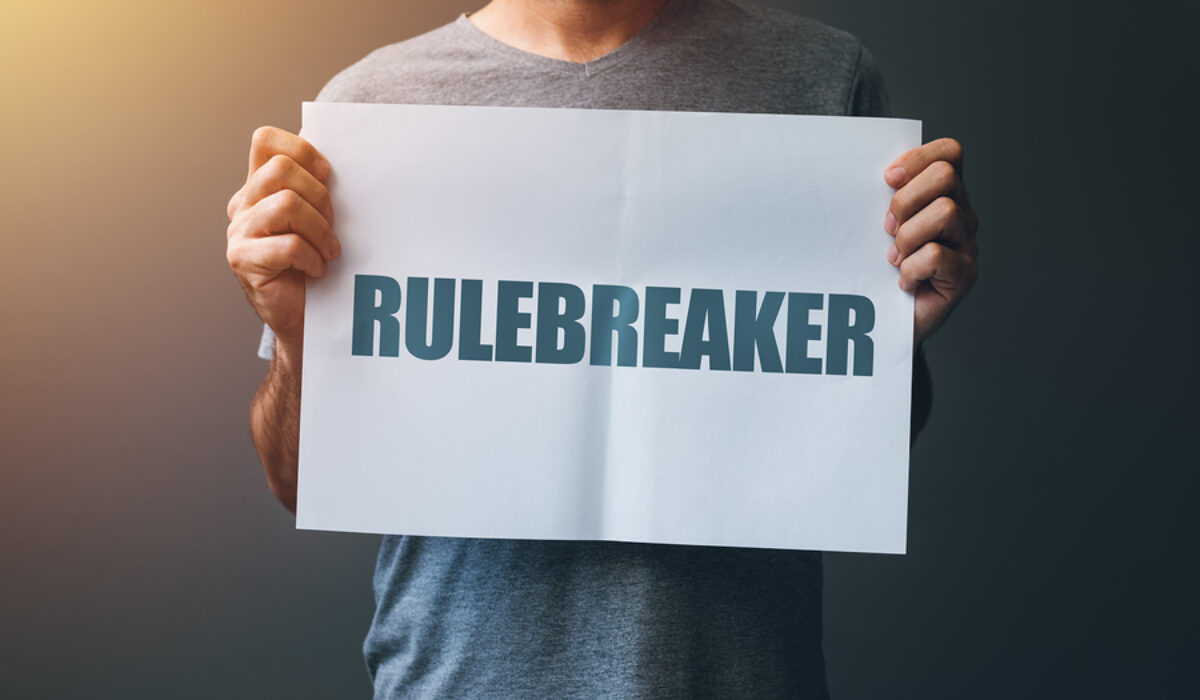 It was tough being different.

I was not doing things as they expected.

Their comments and insults were daunting and confronting.

How dare you do that that.

You are doing it wrong.

You are a robot.

But I pressed on.

Why did I ignore the crowd?

And no animals or babies were being hurt in the process.

Just people’s ideas of how you should tweet were being challenged.

That was 10 years ago when social media started to take the world by storm.

But breaking the norms of people’s expectations can make you stand out.

The ignoring of people throwing stones from the side lines has worked. And I now have over 560,000 Twitter followers. But that is only part of the story.

The power of simple tweeting is not to be underestimated.

It gets you global attention.

It build trusts and credibility.

And it also can build your email list and make sales.

This is what they found. That means I also get 197,000 clicks and over 108 million impressions every year.

That is a ton of traffic to my website and it is free.

Read the Agorapulse “Jeff Bullas Case Study: Tweeting Evergreen Content on a Massive Scale” to find out more about what they found and how to do it!

So what were these “so called rules” that I was breaking?

Ten years ago the social media convention was that your did every thing manually. Social media was this brand new global playpen and we were able to have worldwide conversations.

It was fun and intoxicating.

READ ALSO  How to Craft an Effective Social Media Strategy

The convention and rules of behaviour back then was that you didn’t use tools to tweet but you did it personally.

But there was a problem.

It didn’t’t scale and I didn’t want to spend my entire day tweeting.

I had work to do.

Initially I used very rudimentary tools that got me into trouble with Twitter.

So I ended up in Twitter’s naughty corner up and got suspended for a few hours on a Friday that I remember well.

Today there are sophisticated social media marketing automation tools to tweet, run campaigns and promotions. And they are designed and optimised to work within the rules of tweeting as Twitter has written in the policy and user agreement.

Today I use the Agorapulse Social Media Management platform that saves me a ton of time. And as we know, time is money.

The process includes these key steps.

Step 2: Create the time slots to be spread through the day

Once you’ve created the categories that match your type of content, you need to create the time slots to distribute your content.

For a more detailed step by step instructions on how I use Agorupuls, check out this in depth “how to”.

Many social media experts will tell you to tweet just a few times a day.

When I started doing this the social media purists accused me of spamming.

And I ignored them despite their bleating.

So some data realities.

The data shows that most people who are Twitter users only spend 20 minutes a day on Twitter. So 15 minutes means that you will have a tweet in their stream at least once.

Research by Simply Measured revealed in 2014 that tweeting every 15 minutes instead of 30 minutes increased traffic by 31% and engagement by 89%.

And I have been doing that for years.

The secret behind that tactic that is to create evergreen content.

Here is an example of evergreen content that we have been tweeting for years. Evergreen content are posts and articles that continue to remain relevant beyond the latest news cycle. They have content endurance.

And one other tip.

Find the content that people love and keep putting it in front of them.

The reality is that rules and convention sometimes need to be bent and even broken.

Are you blazing your own path or are you just following the crowd?

So test and optimize.

Sometimes the results will surprise you.