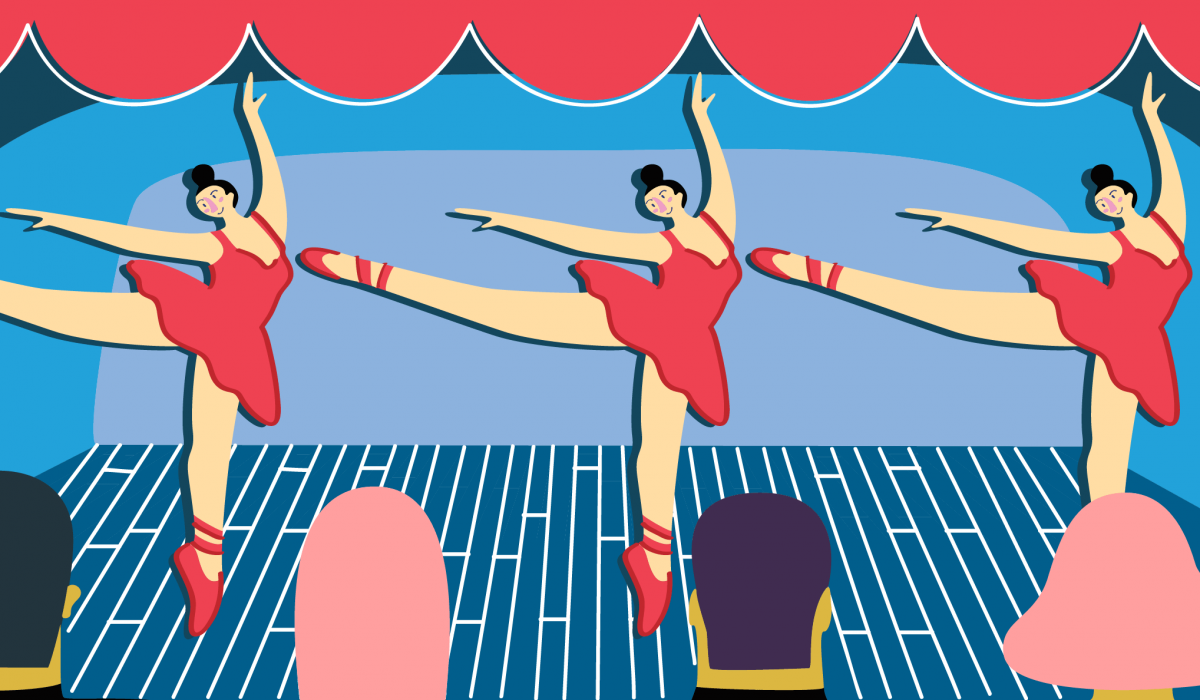 The theme of our party was a surprise for everyone – a 90s wedding. Here we should make a stop and explain what’s happening.

The 90s were crucial years, the turning point – the way of life was changing, there were no rules and norms. Bright dance music, shocking clothes, crazy hairstyles and American TV shows burst into the lives of post-Soviet countries. The USSR had just ceased to exist, and people of the 90s began to dress as they wanted. The main task of the post-Soviet fashion was to differ as much as possible from what it was before. All this looked, to put it mildly, strange.

In the nineties, men began to wear tracksuits with classic pointed shoes, and women – neon and leopard leggings (now all this is considered to be completely weird 🙂

When somebody say “90s wedding”, all people from the post-Soviet countries have the same picture in mind: strange decorations, leopard outfits, lush hairstyles, very bright makeup, many weird contests and traditions, and rivers of alcohol 🙂 But together with this, it was a period that everyone remembers with warmth and sincerity.

Therefore, event managers at Netpeak Group decided to return everyone to the past and present to people an evening of nostalgia, and for the youngest employees – the opportunity to feel like mods from the 90s 🙂
So this is how it was: