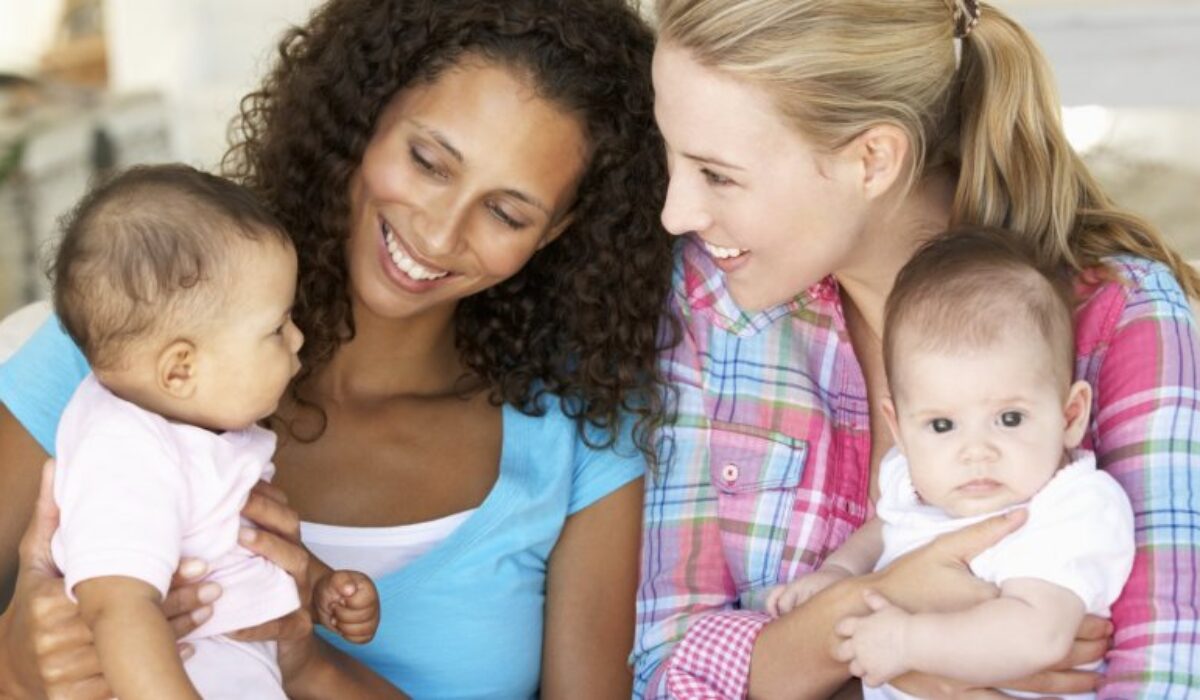 At first glance, you might assume social media could have a positive impact on parenting. After all, what better way for the whole village to come together to raise mentally strong kids, right?

Unfortunately, that isn’t usually what happens. Instead, today’s world is filled with people who are happy to judge one another’s parenting skills based on a picture posted on social media.

Take Facebook, for example. Share a picture of your child eating a burger at his favorite restaurant and someone might be quick to say, “I’d never let my child consume that many calories in one sitting.”

Or, post a picture of your child enjoying a day at the beach and someone might be quick to remind you, “Too much sun exposure is bad for kids.”

Clearly, such snark isn’t meant to inspire positive change. Instead, it’s meant to tear down other parents so the shamer can temporarily feel better.

Whether a gossip magazine is criticizing a celebrity who didn’t “bounce back” from her pre-pregnancy weight or people are commenting on whether a tragic accident constitutes neglect on the part of the parents, people are quick to criticize one another’s childrearing efforts.

It takes a toll on all parents–not just those who are on the receiving end of hateful comments. Harsh comments incite fear in parents who don’t want to be perceived as bad parents. And that influences the way parents are raising their kids today.

Parents fear their child’s forgotten soccer cleats or botched homework assignments will make them look like bad parents. So they rescue their kids from failure and prevent them from making mistakes.

In the end, kids are losing out on the valuable life lessons and mental strength they can gain from failure. And if they don’t learn how to bounce back from failure when they’re young, they’ll struggle to deal with failure as an adult.

2. Parents are hiding their mistakes.

No one wants to be on the receiving end of harsh criticism and judgment. So in an effort to avoid unsolicited advice, parents are going to great lengths to hide their parenting mistakes.

Rather than gain support from others when they’ve said something they regret or when they’ve role modeled bad behavior, parents are keeping their missteps a secret. And secrecy can lead to bigger mistakes.

3. Parents are losing sight of their values.

Some parents are changing their parenting habits in an effort to avoid looking like a bad parent. They give in to whining and tantrums in public because they’re afraid a child’s misbehavior will make them look bad.

Or they get so caught up in trying to look like a perfect family on social media that they don’t work on addressing their real-life issues. And kids are the ones who will suffer the long-term consequences.

Live According to Your Beliefs

When it comes to raising kids, there isn’t a right way or a wrong way to do it. There are many different ways to help kids grow up to become responsible adults.

The key to raising the best kids you can–and helping them become the best version of themselves–is to be mentally strong enough to live according to your values. When you are confident in who you are and how you’re raising your kids, what other people say will matter much less.

READ ALSO  SEO Made Simple – The Key to Being Found Online

To learn more about how to raise mentally strong kids, pick up a copy of 13 Things Mentally Strong Parents Don’t Do.