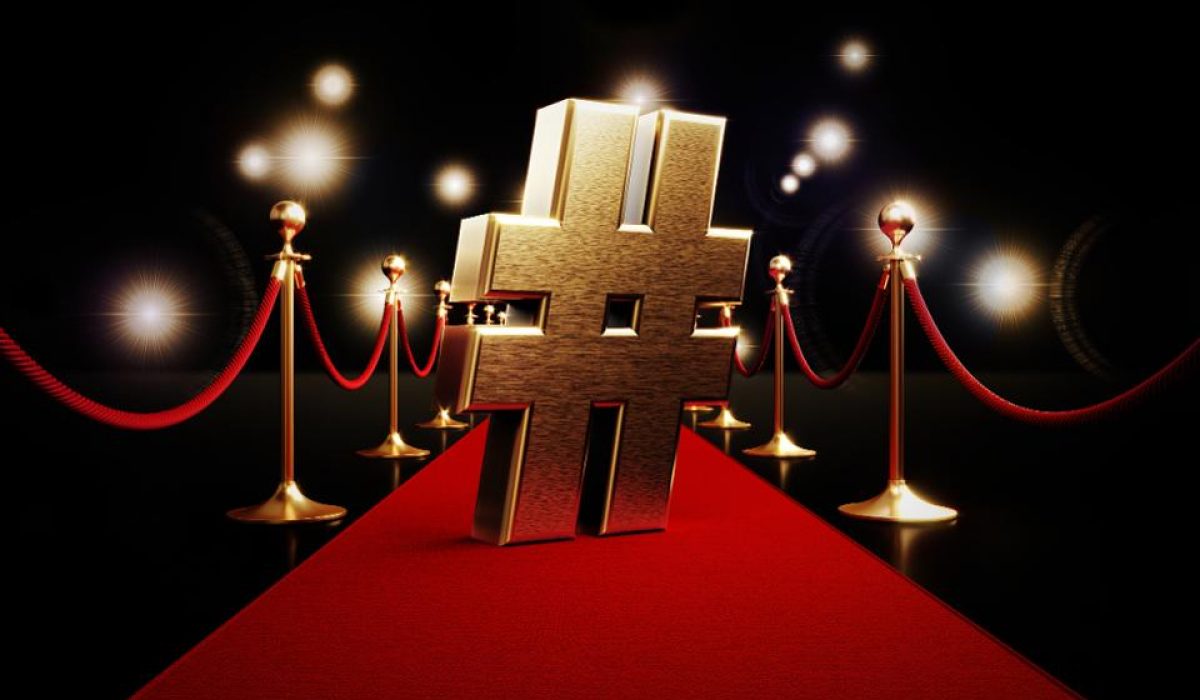 The People’s Choice Awards, the Golden Globes, the Grammys and the Screen Actors Guild Awards are all in the rear view mirror and while these “honored” distinct projects, these all had one thing in common – social media played an ever important role. This was true in the lead up to the awards and in the “buzz” that came out from the actual events.

Social media is likely impacting how the various voting members of the upcoming BAFTA and Academy Awards will decide who goes home a winner.

“It’s hard to put a concrete value of social media on Academy Member’s decision-making process, but as with ecommerce and other hobbies it’s hard to imagine that social media does not have an impact,” said Josh Crandall, principal analyst at Netpop Research.

Whether a film, record, play or other form of media wins an award the buzz on social media certainly has an impact.

Social media can help decide what becomes song of the year or best picture, simply because if one voting member is praising said project that could influence others and even sway the voting.

“I anticipate that Academy members are also connected to one another online, so when they are sharing their opinions about the great movies of the year and top-10 lists, others observe and take note,” said Crandall. “And so, the ‘viral’ momentum builds and the campaign of influence has begun.”

It isn’t just the pre-show buzz that social media brings either. Twitter certainly is active whenever the various nominations come out, but every shining moment as well as every faux pas today can go viral on social media.

This has become free PR that can put a star in the spotlight. Even those stars that don’t have a new film in theaters or song on the charts can gain traction.

This past weekend’s “reunion” of former couple Brad Pitt and Jennifer Aniston was all the rage on social media simply because the two were photographed backstage following Aniston’s acceptance speech. It is unlikely the two – who were married for only five years – will actually get back together, but the fact that Pitt seemed to support his former wife was enough to convince those watching at home to hope it was possible.

That is part of the magic that social media brings to the fans. It has become a way for those sitting on their couches to offer congratulations to the stars they’ll likely never meet. It is also a way for those behind the velvet rope to further show support, but oh so publicly.

The Biggest Winners: The Shows!

And the winner is… (The preferred version of course is “and the award goes to…”, because they’re all winners after all) the actual award shows!

As Nielson noted last March, “Award Shows Are Big Winners On Social Media,” as it allows the TV audience and content creators alike to react and engage in a way not previously possible. This makes sense. Instead of waiting to talk about how that starlet looked on the red carpet or disappointed that a particular song didn’t win at the water cooler the next day, social media allows these discussions and debates to take place as the envelopes are being opened and awards are handed out.

“Over the past decade, social has played a more and more important role in all of our awards shows,” said social media consultant Lon Safko, author of The Social Media Bible.

Nielsen tracked the top 10 most social awards shows and it was last year’s Grammy’s that were truly the biggest winners with 26.2 million interactions, followed by the Oscars with 17.7 million, and the 2018 MTV Music Awards at 12.2 million.

Of course it isn’t just the “content” (the music, the films, performances, etc.) that is getting attention on social media, but in many cases it is about how the various celebrities looked and just as importantly, what they are wearing.

“Facebook catches fire when a popular star shocks everyone with a worst-dressed design or stuns everyone with the latest international fashion,” said Safko. “What is posted on social media about the designs the celebrities are wearing on the red carpet can mean fame and millions of dollars in revenue for some designers and disaster for others. Designers such as Zuhair Murad, Versace, Oscar de la Renta, Elie Saab, Prada, Valentino, Gucci, Ralph & Russo, Louis Vuitton have all climbed to the top of the fashion industry by what our latest celebrities show off at the Oscars.”

It also isn’t all Twitter where socialites are being seen on social media. Vanity Fair recently highlighted that Instagram has become “An Award Show’s Best Friend” where the fashions on the red carpet are always in the spotlight. This isn’t exactly new, and in 2015 TheWrap.com noted that celebrities had begun hiring professional (even famous) photographers to ensure the “best picture” was the one on social media!

However, in some cases social media has also become a celebrity’s nightmare. While an elegant evening gown can become all the social media rage, the response to Jennifer Lopez’s Golden Globe dress earlier this month was anything but golden – compared to a Christmas bow!

“Social media is a very powerful tool that when used correctly can lead to great success in connecting with your fans, brands, and the world around you, but when used irresponsibly, social media can hazardous to your career and personal brand,” added Safko.

“Kevin Hart was fired as the host of the 2019 Academy Awards for making homophobic remarks in the past on social media,” said Safko.

In many ways social media has also shifted the attention from the awards to the ceremony.

Today, it’s more important to be dressed in the latest fashion than to win the award,” explained Safko. “There is significantly more attention paid to what a nominee is wearing to the awards ceremony than whether or not they actually won!”