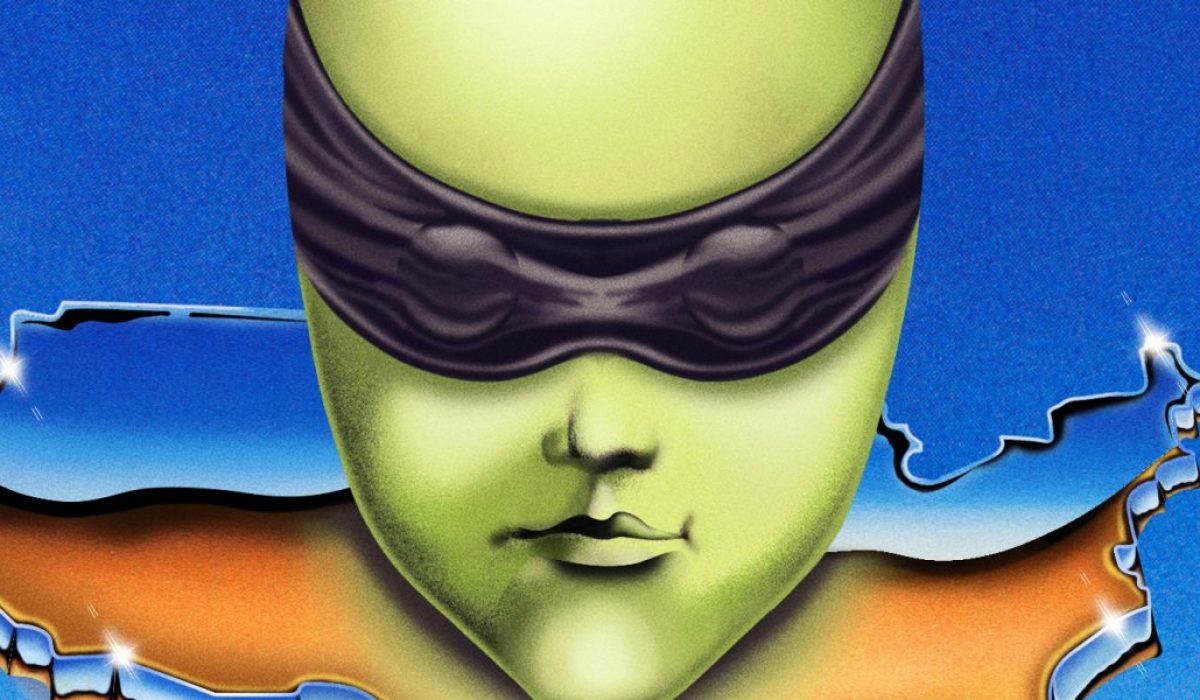 The US government spends hundreds of billions of dollars every year—more than any other government in the world—to stay at the cutting edge of science and technology. And yet when an incredibly predictable crisis hit, we were caught completely flat-footed.

This is a failure of modern US science policy—a policy that dates all the way back to World War II. After the war, policymakers called on Congress to strengthen the nation’s pipeline of scientific talent and ideas. What followed was a golden age—a dramatic expansion of government support for fundamental research and education to complement a deep bench of applied R&D labs within industry. Thanks to these combined strengths, the country quickened the pace of scientific discovery and laid the technological foundation for our entire modern economy across telecommunications, space, defense, and health. And then we fell asleep at the wheel.

The  world has changed dramatically since World War II, yet the US is largely working off the same science policy playbook. We succeeded in building the most powerful infrastructure for academic research in the world but act as though that’s still the only priority. Meanwhile, our capacity for turning scientific advances into practical solutions has withered. The US spends more on research in human health than agriculture, space, and energy combined, yet we were unprepared for covid-19—not because we weren’t spending enough, but because we weren’t spending effectively. There are three things we need to do to change that.

One can easily look up how much money the US spent on biological science last year, but good luck figuring out how much was spent on pandemic prevention and response. That’s because, outside of the military arena, our system is set up to fund research, but not solutions. Universities get the largest share of federal research funding, along with government and other nonprofit labs. These institutions are largely organized around scientific disciplines, with incentives that promote discovery and publication. So while the US funded a tremendous amount of research in areas like immunology and infectious diseases, relatively little was spent on translating those discoveries into practical preparations for an epidemic. It turns out we needed both.

READ ALSO  Is your data secure on the cloud?

Recognizing the need for solutions, the US has started funding grand challenges and interdisciplinary research centers focused on specific problems like developing better, cheaper solar energy and next-generation batteries. These initiatives are a step in the right direction but they remain an exception to the rule. And though they aim to drive practical technology outcomes, their funding often flows to the same academic and government researchers whose careers depend on making discoveries, publishing in journals, and presenting at conferences. If we want different outcomes, we’ll need different incentives.

2. Get over our aversion to funding industry research.

Big corporations have moved away from funding early-stage science innovation. The US government has failed to react. Government support for private sector research has declined to roughly a quarter of what it was 50 years ago. The result is that people in industry who know how to implement technology are less connected to cutting-edge research and government priorities than they’ve ever been. And since the government research enterprise has become so divorced from industry, it has little means of validating and scaling critical technologies—for instance, things like vaccines in a pandemic.

Worse yet, the government is unequipped to support the most vibrant mode of industry research today: startups. Private companies are categorically excluded from applying for the majority of federal research funding, and startups are at a particular disadvantage because funding rules were built for an age where only large institutions could do serious scientific research.

The Defense Advanced Research Projects Agency (DARPA) is one of the few government agencies with the flexibility to fund the best research wherever it may be, and that flexibility has paid off tremendously in preparedness for covid-19. Moderna Therapeutics is one of several companies developing vaccines that emerged from research funded by DARPA at the startup stage. Still, even DARPA needs better connections to industrial expertise. The agency is developing ways for seasoned entrepreneurs to work with DARPA researchers and bridge the industry-research divide more quickly in areas ranging from biotechnology to microelectronics.

READ ALSO  Poker and the Psychology of Uncertainty

3. Focus now on what matters for the future.

Our system is too entrenched in the research priorities and approaches of the last century. It is failing to refocus quickly enough on issues that matter for our future, like climate change, information security, and aging infrastructure.

The current US research portfolio, as an example, is egregiously underplaying the risks imposed by carbon dioxide emissions. For every dollar the US spends on biological and medical research, a mere 15 cents go into research in chemistry and physics, despite the enormous potential for breakthroughs in carbon capture, energy storage, or fusion energy. To be prepared for our future, we need these solutions now.

Our future problems are big and complex. They can’t be solved by small adjustments to the budget knobs. We need big turns, and different knobs altogether.

But it is not a zero-sum game. The US can do all the things I’m suggesting without losing what makes our research enterprise so strong today: our powerful support of exploratory research, our venerable universities and government labs, and our unwavering commitment to the security, health, and prosperity of our citizens.

Covid-19 is a terrible crisis. It’s also an opportunity for us to reexamine how government-supported research can best serve society. Let’s hope our policymakers are paying attention.