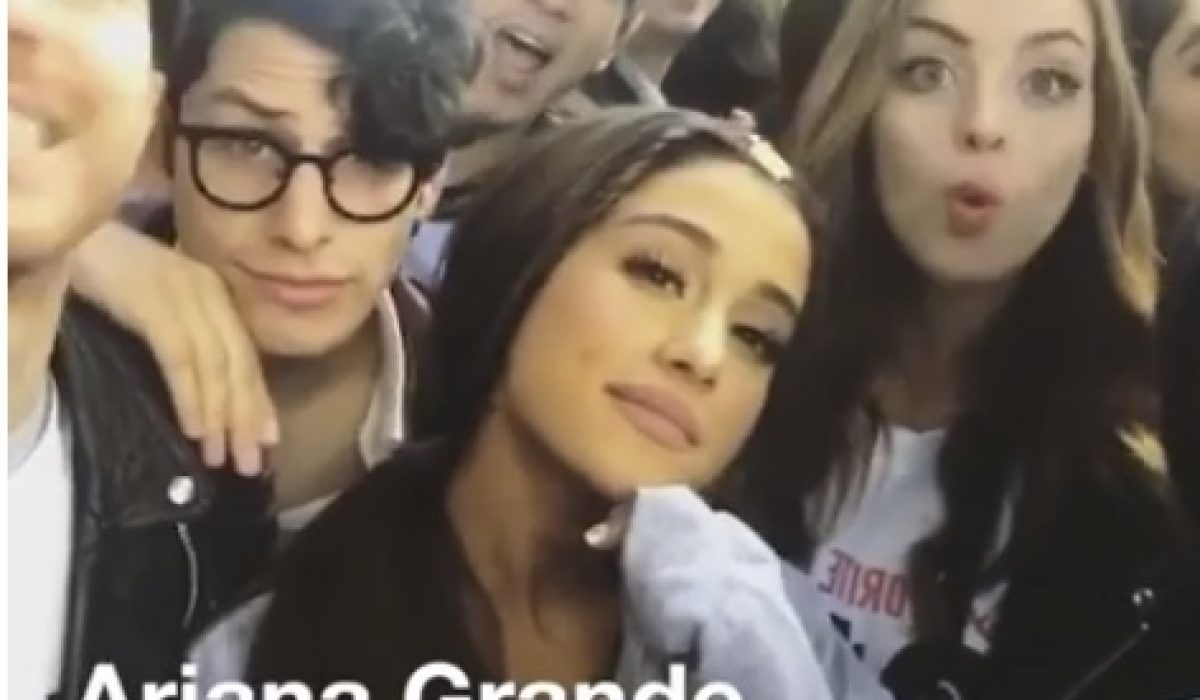 As Facebook has increasingly moved towards becoming a video-first platform, brands that have been able to combine video with up-to-the-minute content related to current events have been able to drive significant results.

Working at Animoto, I often see how our customers succeed by responding in real-time with video. In this post, I’m going to outline three examples of brands who’ve effectively leveraged video on Facebook in response to current events – and notes on how you can apply what they’ve learned to your own brand.

ShelterBox USA responds to natural disasters by providing shelter to families who’ve lost everything due to disaster or crisis. After raising $3200 with a $200 Facebook video ad spend following devastating landslides in Peru and Colombia earlier this year, they took to video again in response to Hurricane Harvey.

Even before they had a concrete plan for assisting families affected by the hurricane, ShelterBox created a video. The organization used the few photos they had access to, along with text to share that they were working with Texas authorities to help, and to give potential donors a rough idea of what their approach would most likely be.

Once they had a strategy in place for providing aid, ShelterBox kept up the flow of information, sharing videos that included assets their response team had captured on the ground and photos they already had access to.

Don’t aim for perfection. You don’t need professionally shot images and video clips, or even very many assets at all when you’re responding to current events. The key is to get your message out there while it’s still on people’s minds.

A common grievance I hear from B2B brands is that they don’t get to do content that’s as emotionally-charged or “fun” as B2C brands. But B2B brands can still produce content businesses want by educating, rather than focusing on emotional appeal.

Social media management business Buffer is able to create engaging video content by responding to events or announcements that their audience would want to know about. Using just stock footage and screenshots of Facebook’s interface, Buffer can educate their audience about, for example, recent developments at Facebook.

If you work for a B2B business, keep a library of stock imagery and footage available for videos, since B2B brands often don’t usually have the same visual content many B2C brands do. Having a visual asset library will help your brand respond in a timely and educational way, that’ll also stand out in your audience’s feed.

Additionally, calls-to-action don’t always have to drive a business metric (i.e. “buy today”). They can also be leveraged for driving engagement, as well and to get a pulse on what your audience’s take is on pertinent changes to their industry. Buffer, for instance, kept the conversation going by asking their followers in the video what they thought of Facebook’s announcement.

The Women’s March took place in January of this year, with many musicians and celebrities participating in marches in Washington DC and other locations throughout the U.S.

Billboard Magazine purchased assets from Getty for a blog post covering this, and then repurposed those images in a video for social media.

While they also covered the event via Facebook Live, the recap they turned around within 24 hours of the event outperformed their other Women’s March content, and helped them cut through the noise on social media. The video received over 591,000 views, 12,000 Likes / Reactions and 1000 shares. They also reshared the video later in the week, which amplified the reach of their already high-performing video. The video worked with sound-off, used a format unique to mobile (square aspect ratio) and was only 45 seconds long.

There was so much activity on social media around the March, but Billboard’s response was relevant and share-worthy. Jumping on a trending event is an opportunity for impressive engagement, but it can often be noisy, and your message can easily get lost in the buzz. Note how Billboard leveraged their expertise in music to authentically connect with their followers from a pop culture perspective.

Creating relevant content is crucial to standing out on Facebook. Video makes responding in real-time more accessible to B2B brands, and these key examples outline approaches that can be easily incorporated into your own video marketing strategy.