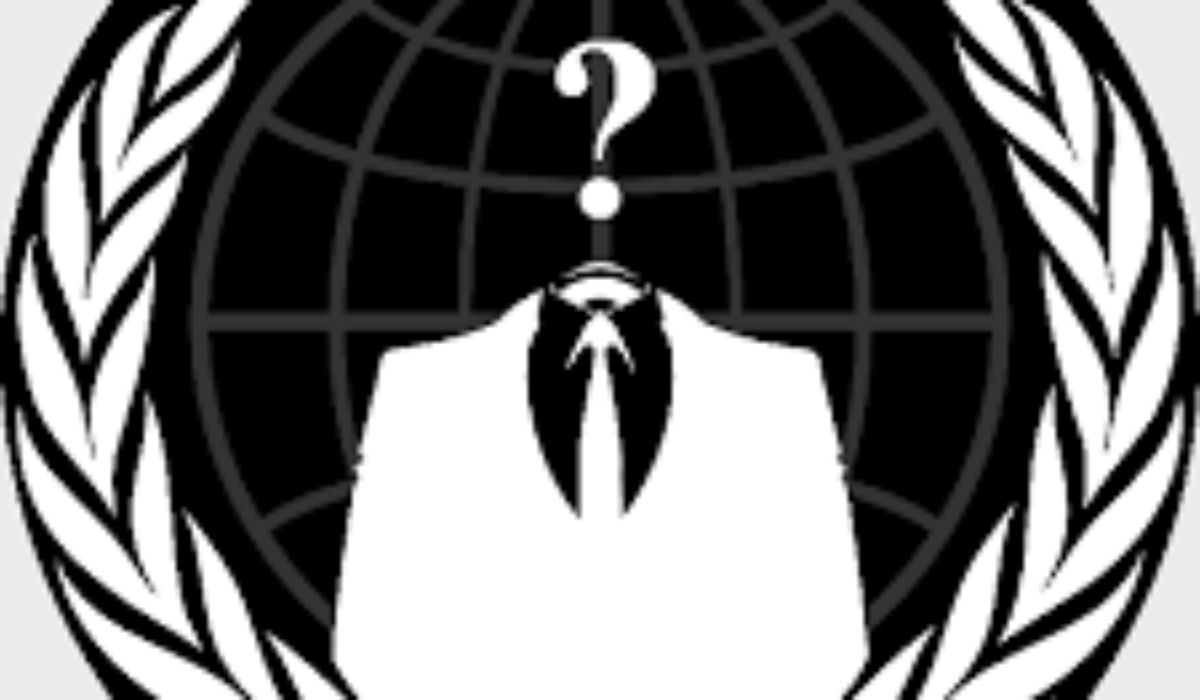 How to be Anonymous on Social Media

With so many people on social media, it’s easy for people to notice what you’re doing and when you’re doing it. It’s becoming very popular to stay under the radar to get things done. Let’s face it – when you have something to say that may be a little controversial or you want to voice your opinion, everyone may not agree. That’s one of the main reasons people want to start hiding their identities. In today’s social space, it’s almost impossible to stay undiscoverable, but there are a few ways this can be accomplished. Using an anonymous social app may be the answer.

What’s an anonymous social app?
An anonymous social app is designed to keep your identity private, giving you peace of mind as you navigate social media. Are they completely anonymous? Apps can’t guarantee that, as almost everything done on the internet is trackable or traceable in some way. One of the first ways to try and stay anonymous is through the use of a VPN, or virtual private network.

What is a VPN?
A VPN adds an additional layer of security from public and private networks. A VPN also helps hide your IP address by changing it entirely, and can mask your location. Additionally, any data you transfer over a public WiFi system will be encrypted. With so many data breaches going on and the integrity of infrastructures continuously compromised, the need to have security and anonymity is continuously growing. Not just to post without a voice, but to protect simple things. Consider this … if someone has the name of the person and their city or state, it may not be too hard to find out additional information that could eventually lead to compromised personal information. Identity theft is real and thriving.

A VPN can be used out and about, and when connected to a home server (with a little bit more work). If maintaining privacy is a priority, this may be the way to go. There are VPN providers like Surfshark who understand the value of being able to fly under the radar. That’s why anonymous social apps have grown in popularity and continue to do so. Here are a few to consider:

Whisper has over 30 million users and no user account is needed. The primary use is for public anonymous confessions. Users can choose a photo and text overlay. There is also a private message feature. Everything is done privately, so the users never know who they are conversing with. There are quite a bit of ads attached to this app and it’s not very user-friendly.

This app was created for teens who need a safe space. The teens can anonymously post anything to the school’s private message board. There is a zero-tolerance rate for cyberbullying. One of the highlights of the app – a feature that allows students to chat with experts about school-related problems or other stressors. There is a strong focus on safety and privacy, and students can connect anonymously anywhere within the school. One of the downsides is that they must connect to Facebook, which negates the privacy to a certain extent. School verification is also required, and the software is known to have bugs.

READ ALSO  How to Find Lucrative Niches on Social Media

This social networking app allows the user to start off anonymous, but they can reveal themselves whenever they want to (or certain pieces of themselves to another user). This app has location-based functionality to chat with users who are nearby. There is also a “mingle” feature that helps locate users who have similar interests. Users can chat privately and also play icebreakers when you decide to reveal yourself. It is very user-friendly but the community is not hat active. There are spam bots and it hasn’t been updated in quite some time. It’s also iOS based with no Android version.

This app is designed to help people come together for interesting conversations without revealing their personal information. Users can share news, secrets, confessionals, opinions, photos and jokes with a large community. There is a private message and text feature which also allows the individual to remain anonymous. Anything posted is automatically removed after 48 hours, which is a huge pro of the app. The app also has unique security features. A few downsides include users having to set up an account, the app requests their current location and there is no iOS version.

The expression FML, or (F** My Life) is somewhat of an entertainment spot where users can read and approve or disapprove submissions. The submissions are short and funny stories. People enjoy this platform because who doesn’t love to read about someone else’s embarrassment? The submissions are semi-anonymous (users have code names), but the social networking part of the platform functions completely like one where users can have a full profile and their own personal FML page for submissions if they choose. New stories are posted daily, and users can react with emojis or comment on the story submissions. A few downsides of the app is that it takes a while to load, social networking profiles are not anonymous and if you start following someone who submitted their work, you can see their FML page by reviewing their profile.

Even being anonymous on social media has its pros and cons. Some of the benefits include being able to help others in need without them finding out about it. Additionally, user data is protected. This is one of the main reasons why people want anonymity. There are too many security issues, social network platforms lack privacy, and it’s very easy to steal someone’s identity.

Anonymous social media also encourages meaningful dialogue when done the right way. It can be difficult to have conversations with people due to fear of repercussion. Being able to navigate anonymously can make a difference, and also aids in getting unbiased advice. On the flip side, there are some cons to navigating anonymously. This can open the door to cyberbullying, slander and other behaviors without a race. When used maliciously, there is a great potential to ruin people’s lives through violence.

The VPN Solution
VPNs not only protect the identity and IP addresses of individuals, they can also access content from other countries that may not be shown in their general location. What are some things to look for in a good VPN? Here are some must-haves:

READ ALSO  4 Tips for Developing Employee Advocacy in Your Business

Who wants to deal with slow internet speeds? Even if an IP is hidden, that should have no bearing on the connection. Consider how the VPN will be used – is there a need for streaming? Will there be a lot of data transfer going on?

The VPN should have very secure connections with minimal risks. Make sure there are anonymity policies in place like kill switches and IP hiding to ensure your identity stays hidden.

The VPN should have enough accessibility where the user will be able to access the content they need, and utilize the services when traveling. There should also be a clear connection to the origination country no matter where they are.

One of the main reasons for a VPN is to ensure everything stays private. A good VPN will take the data through multiple servers to ensure it cannot be traced. This demonstrates the VPN provider is serious about their product and will do whatever they need to protect user privacy.

How user-friendly is the VPN? It should be a plug and play solution that performs brilliantly without the added red tape. If it’s too much of a hassle to get things going, it’s not worth the time and effort.

Static IP
There should be a dedicated IP address when using the VPN. Having a static IP is crucial, if not mandatory. This provides a better experience and peace of mind on the safety and integrity of user privacy.

The VPN should be able to work on a variety of platforms and systems. One of the most important things to consider is whether it has multi-device availability. When traveling, a user should not have to be tethered to one specific device but should have the ability to move seamlessly across devices and platforms. Versatility is key.

While there may not be a need for P2P sharing, it’s always best to be prepared. If there is a chance this may be needed, it’s best to find a VPN provider that allows it without compromising functionality.

A VPN isn’t anything if there is no tech support to assist the users. Good customer service comes in handy when setting up things or getting around certain roadblocks when traveling. Make sure the VPN has a detailed FAQ section, as well as agents who can do some handholding if necessary.

Although there are free VPN services on the market, if the user expects to use a VPN extensively to share data, stream and travel, paying for the security and privacy of sensitive information is worth it. Paid VPN services usually come with robust features that aren’t available on free platforms, as well as top-notch customer service.

Using a VPN and anonymous social sharing apps can help keep user identities private while navigating social media. One of the most important things to remember while being anonymous is to use all platforms wisely and with the right intent.