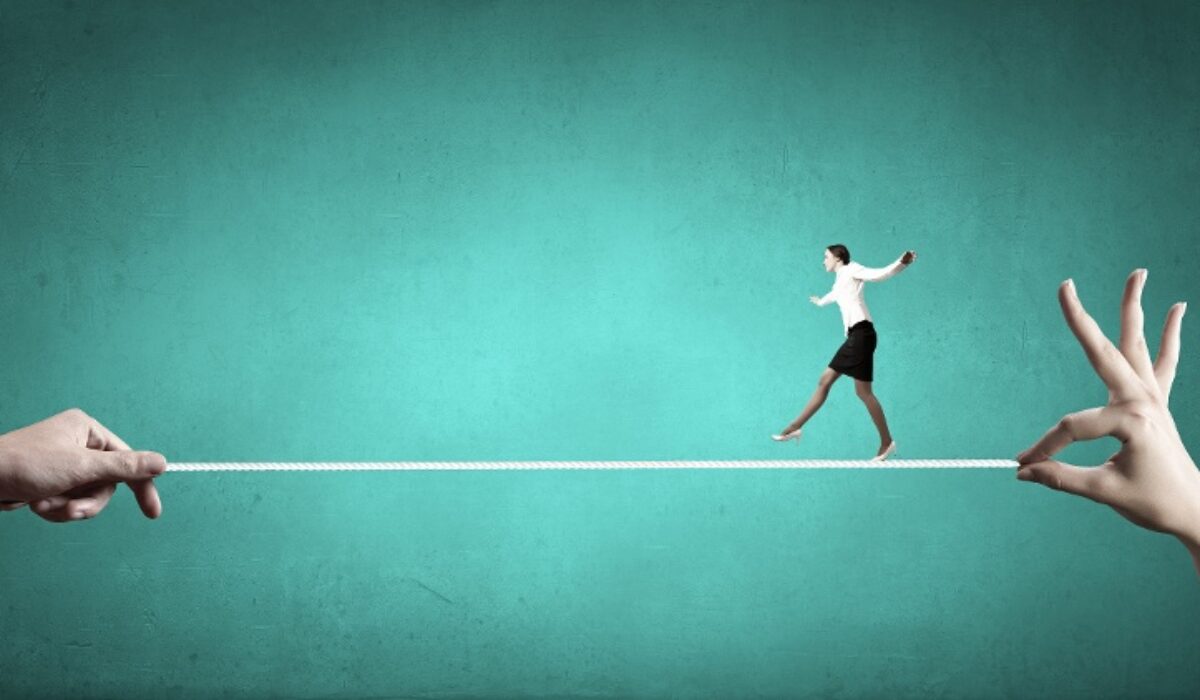 Trust is the foundation of any organization. On cross-functional teams, where collaboration between members of different functional units is a core part of effective day-to-day operations but when no one has direct authority over anyone else, trust is critical. However, it can be more difficult to build in a multi-functional team especially when team members are geographically dispersed.

Building trust among multi-functional team members is a key part of enhancing the overall productivity, profitability, and functionality of these teams.

Recognizing the signs of trust issues is crucial for diagnosing problems as well as guiding any trust-building efforts. Some of the danger signs of low levels of trust on a team include:

Odds are that if trust is lacking, then you may notice several of the above symptoms among your team members. So what can people do to build trust and increase the perception of their trustworthiness?

The 4 Essential Elements of Trust

Many of the aforementioned symptoms of a team with low levels of trust can be attributed to the lack of one or more of the following:

Trust takes time and effort to build on any team. Although not always easy, some methods for building trust in a cross-functional team include:

Using these methods, it is possible to increase trust between team members on a multi-functional team.

It’s important to be on the lookout for the danger signs of low levels of trust. But, identifying specific issues can be difficult for team leaders who are not co-located with all or some of the team members and for Human Resources experts who may not be active members of the cross-functional team.

Rick Lepsinger is President of OnPoint Consulting and has a twenty-five year track record of success as a human resource consultant and executive. The focus of Rick’s work has been on helping organizations close the gap between strategy and execution, work effectively in a matrix organization and lead and collaborate… View full profile ›