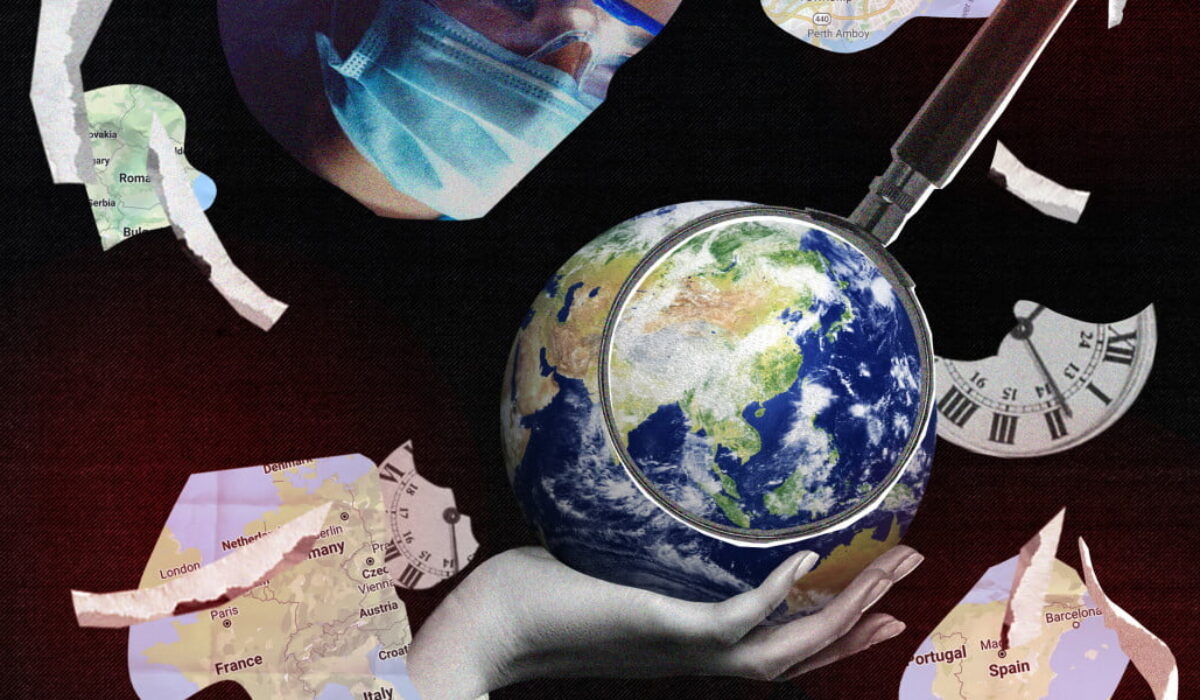 Yet it makes little sense to view the coronavirus as some kind of perverse vitality test for liberal and authoritarian regimes. Instead we should learn from the countries that responded more effectively—namely, Asia’s advanced technocratic democracies, the group once known as the “Asian Tigers.” In the West the virus exposed creaking public services and political division. But Hong Kong, Japan, and South Korea have managed better, while Singapore and Taiwan have kept the disease almost entirely under control, at least for now.

Partly this shows the benefits of experience. The Asian “technocracies,” as geopolitical thinker Parag Khanna dubs them, all suffered SARS outbreaks beginning in 2002, as well as more recent minor scares, such as H1N1 in 2009. These experiences, bruising at the time, helped government planners think through contingencies, developing outbreak management plans and stockpiling essential goods. Taiwan accumulated millions of surgical masks, coveralls, and N95 respirators for medical staff, and kept tens of millions more for the public.

It was also thanks in part to SARS that Asian countries understood the need for rapid action, as Leo Yee Sin, head of the NCID, noted back in early January. At that point, covid-19 was still being referred to as a “mystery pneumonia.” Around the region, passengers on flights from affected parts of China were given mandatory temperature checks. As the crisis deepened, those flights were canceled, and then borders were closed entirely. Not every country followed quite the same model of response: Hong Kong and Japan shut their schools early, while Singapore kept its open. But all acted quickly, in coordinated responses led by experts.

There were new treatment centers too, including Singapore’s National Centre for Infectious Diseases (NCID), a 330-bed facility opened just last year, which stands a 10-minute drive from my office. A friend—Singapore’s case 113—ended up there for weeks in March, having caught the virus on a trip to Europe and begun to feel symptoms on his flight back home. He was first taken to the center for a test—“The scene was pretty post-apocalyptic, with everyone in plastic suits with big goggles and masks, in rooms filled with plastic partitions”—but was sent home to isolate and await results. He got a call back a few hours later. “They told me, ‘Your test is positive,’” he remembered, while still in isolation at the center in late March. “The ambulance will arrive there in 20 minutes. Pack your stuff.”

Technology mattered too. China deployed extensive and invasive surveillance to bring the virus’s spread under control, pushing tech giants to track and monitor hundreds of millions of citizens. New apps proliferated, notably the Alipay Health Code, which assigned users a rating of green, yellow, or red, based on their personal health records with the company. The app, which shared information with Chinese police and other authorities, in effect decided who was quarantined at home and who was not.

Asia’s democracies often took more basic routes, monitoring and managing the outbreak with tools no more advanced than phones, maps, and databases. Singapore in particular rolled out an admired contact tracing system, in which centralized teams of civil servants tracked down and contacted those who might have been affected. Their calls could be shocking. One minute you were oblivious at work; the next minute the Ministry of Health was on the phone, politely informing you that a few days before you had been in a taxi with a driver who subsequently fell ill, or sitting next to an infected diner at a restaurant. Anyone getting such a call was sternly instructed to sprint home and self-isolate.

What made this possible was that anyone infected could be grilled for hours. “They sat me down and interrogated me about my travel: every day, minute by minute,” my friend told me. “Where did I go? Which taxi did I take? Who was I with? For how long?” The process of tracking and tracing was laborious but produced impressive results. Nearly half of the roughly 250 people infected in Singapore by mid-March first learned that they were at risk when someone from the government called and told them.

Just as efficient was South Korea’s testing regime, which in January forced local medical companies to work together to develop new kits and then rolled them out aggressively, allowing planners to keep track of the pandemic’s spread. South Korea had tested about 300,000 people by late March, roughly as many as the United States had managed by then, but in a country with a population one-sixth as large.

Transparency was another factor, though perhaps a less expected one in Asia’s more autocratic societies. True, media coverage early on was more muted and respectful in countries like Japan and Singapore than in places like the UK, where aggressive reporting highlighted all manner of details that public authorities might have preferred to play down, such as contingency plans to open up a morgue in London’s Hyde Park.

Nonetheless, open communication from governments has been a consistent pattern in Asia’s more successful responses. Singapore put prominent front-page advertisements in the media, including early campaigns to try to stop citizens with no symptoms from buying up surgical masks and causing shortages for those who needed them. Taiwan and South Korea provided reliable and open data to citizens, along with regular social-media briefings.