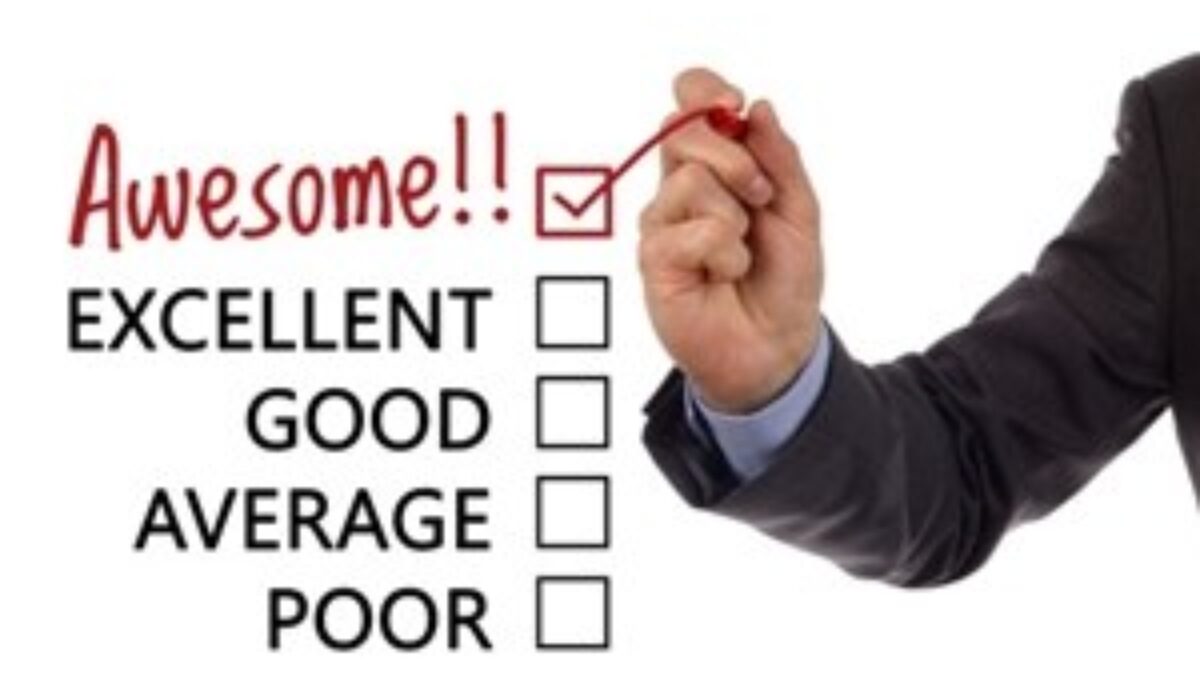 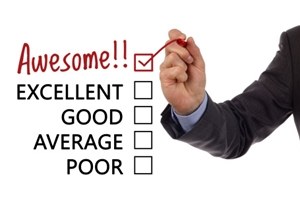 When that new restaurant opened in your neighborhood, chances are you went to Yelp to see the food ratings by customers. Before choosing a hotel room, you probably visited TripAdvisor. When you considered installing that new deck, you likely visited Angie’s List or Porch.

And why wouldn’t you? After all, we now live and work in the Testimonial Economy.

Your company’s best customers—and potential customers—do exactly the same thing: look for reviews and testimonial about your product or offering… as well as your competition’s.

What We Say About Ourselves Doesn’t Matter

In the Social Age, people have learned to stop paying attention to marketing or selling. They’ve learned what a company says about itself carries little weight. In fact, when a business talks about itself too often, it’s labeled a self-promoter and spammer.

To avoid companies that employ digital versions of used-car-salesman techniques, potential customers instead rely on objective reviews and comments they find online—and not just on Yelp, TripAdvisor, and Angie’s List. They look at reviews on Amazon, Goodreads, and Google Reviews. And when they can’t find the answers they need to make a good buying decision, they reach out to contacts on Twitter, Facebook, Pinterest, Instagram, Snapchat, and so much more.

What they find there becomes the foundation of their customer journey: Good reviews make the buying decision easy; bad reviews often override even the best marketing plan and the most strategic sales plan.

So how must companies adapt to this digital world?

A world where one tweet can echo throughout Twitter or a Facebook rant can get dozens of comments and hundreds of likes? Where the social lynch mob is ready to pounce on the Sheriff-of-Nottingham types while placing the social Robin Hoods firmly on a pedestal?

READ ALSO  How to Create Unique Content for Your Blog

The answer lies in a surprisingly simple three steps:

In other words, we make lists. We check them twice. And we update them several times per month.

In the organizations that are fully harnessing the opportunities of the Testimonial Economy, at least three types of lists are built and maintained:

We track these three different types of customers or employees for obvious reasons (social listening, customer satisfaction metrics, etc.)—and some not so obvious. For instance:

A Community Is Born

Those companies tracking their Champions, Ambassadors, and Challenges have discovered what, for many, has been a natural and almost organic progression: the building of community.

Brought together by commonality—say the love of a product like Apple or Nike, or the appreciation of fine service at Southwest or The Container Store—a close-knit group of people come together to enthusiastically support a brand.

Using hashtags on Twitter chats; gathering in groups and communities on Facebook, LinkedIn, and G+; and meeting each other at in-person events… these Champions and Brand Ambassadors mingle. They talk about what they like most about the brand or the best example of excellent service. The enthusiasm becomes self-perpetuating. They form a bond. They become storytellers. Even better: when something goes wrong (and, eventually, every company has something go wrong), they become defenders of the brand. They push back the social lynch mob; no legal team or PR pros required.

Along the way, the members of a community say and do more for a brand than any marketing department or ad agency can do—and at a fraction of the cost.

All because we now live in the Testimonial Economy—when what we say about ourselves doesn’t matter… because it’s what others objectively say about us that sways opinion and launches brands.

How well does your marketing team leverage the Testimonial Economy? How do you track your Champions, Brand Ambassadors, and Challenges? How are you building community?