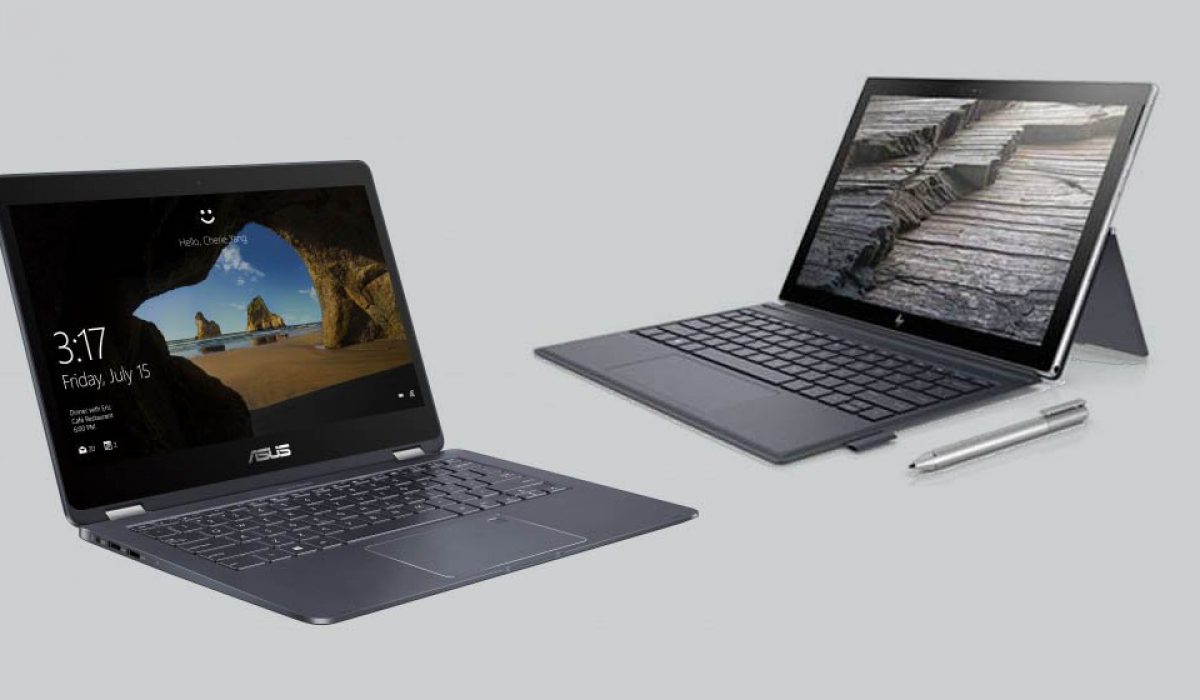 If someone said there is a device that is always on and always connected with battery life for days, guessing it is a smartphone wouldn’t be a bad answer. However, these are features of the new ASUS NovaGo and HP ENVY x2 laptops with built-in LTE connectivity.

The announcement of always-connected PCs is ushering the next evolution in computing, which blurs the line between smartphones and computers even more. The computers from Asus  (TPE: 2357) and HP (NYSE: HPQ) are part of a collaboration which includes Qualcomm and its Snapdragon processor and Microsoft.

This type of connectivity and availability is going to give small businesses greater flexibility to make their office where ever they want. Having a PC running Windows 10 with a new, optimized version of Office 365 means new levels of productivity when working remotely.

This is the future of computing, and Terry Myerson, Windows and Devices Group Executive Vice President, said as much in Microsoft’s announcement of both PCs. He said, ” When I think about organizations and whether they are going to leverage the massive networks of mobile operators and adopt these new PCs — the answer is simple: It is not a matter of if, it’s a matter of when and how fast all mobile PCs become Always Connected PCs.”

What is the Significance of an Always Connected PC?

Just like your smartphone, these PCs come on instantly when you need to use them. And just like your phone, they are always connected with a battery life that won’t have you worrying about where your charger is.

In addition to the convenience, the Envy x2 and NovaGo are powerful computers capable of using all of the Office 365 applications on a Windows 10 OS. Collaborations will now be seamless, and small businesses will be able to connect with all of their employees just like on a smartphone, says Microsoft.

And just like a smartphone, the screens let you touch, draw, annotate and more to give your workflow more functionality.

When it comes to security, the always-connected PC bypasses unsafe networks by using 4G LTE, which is much safer than public WiFi.

The HP ENVY x2 will be available in Spring 2018, but the price is going to be announced when product availability approaches. As for the Asus, the company didn’t announce availability in its press release, however, Engadget has reported it will cost $599 ($799 for 8GB of RAM and 256GB of storage), but did not give a release date.

Both PCs will be sold in collaboration with wireless service providers.