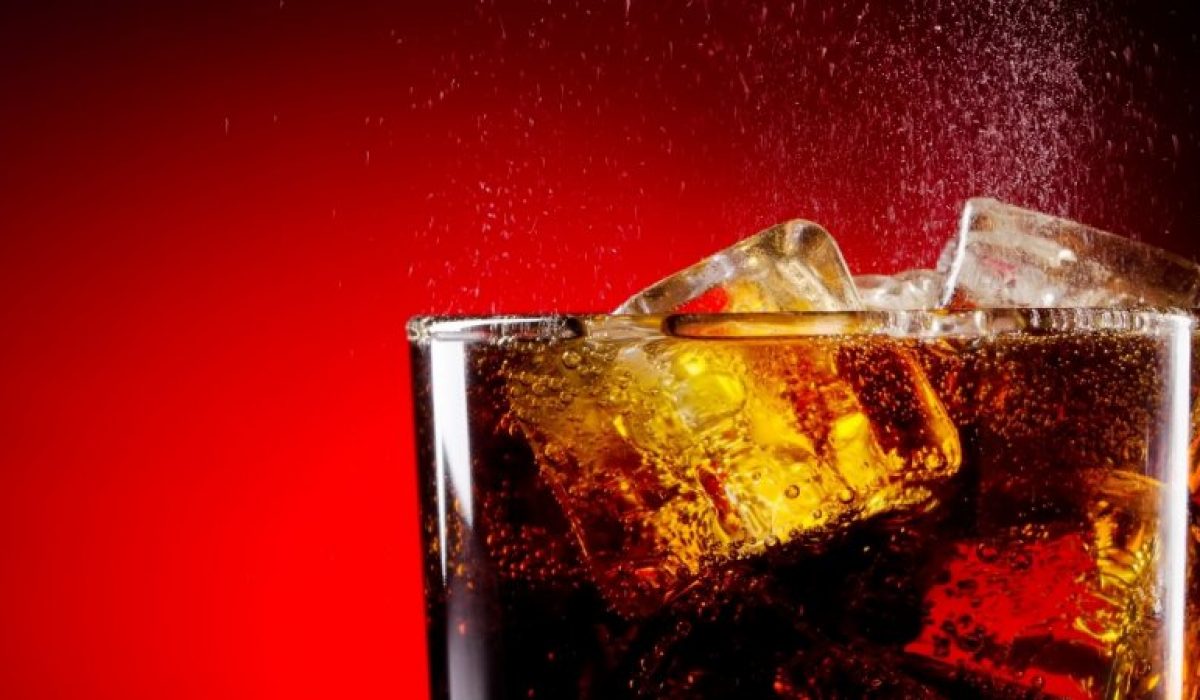 I was moved by the offer.

Coca-Cola’s PR types emailed me and said: “We saw you heard the big news that Coca-Cola Zero Sugar is hitting store shelves this month, and we’d love for you to be among the first to taste the new product!”

They saw? They’re following me around? No, they’re actually reading this column. At least that’s what I assume.

It was the last line of the email, though, that truly persuaded me: “Trust us. We think you’ll love it.”

Whenever someone says: “Trust us,” I’m immediately gullible.

A beautifully-packaged box arrived. Inside were two bottles of Coca-Cola Zero Sugar.

This is Coke’s replacement for Coke Zero, which suffered from not having a long enough name.

The company insists that this new Zero Sugar drink is “our best-tasting zero-sugar Coca-Cola yet.”

It would be troubling if they said that it was: “This isn’t quite as good as Coke Zero, but we need to make you believe there’s something new and better. We’re a public company, you see.”

And so I am sitting, sipping and writing my tasting notes simultaneously.

In my occasional role as ambassador to Napa’s Honig Winery, I taste wine regularly.

Why, only yesterday I was at the fine Outside Lands Music Festival — to which A Tribe Called Quest didn’t turn up, much to my girlfriend’s pain — and tasted several very good wines. Especially Leo Steen’s 2016 Peaberry Chenin Blanc.

Could this Coca-Cola Zero Sugar match my enthusiasm for that Chenin Blanc? Or even for the very fine Ryme Carignane?

I should explain that I drink more wine than Coke. A lot more.

Still, when I sniffed this Zero Sugar, the first fragrance that touched my nose was citrus.

It was, though, a slightly metallic citrus, the sort that you might occasionally associate with accidentally biting your own lip and then tasting a trickle of blood.

It’s not, to me, an unpleasant taste. To you, well, we may have different palates.

I allowed the Zero Sugar liquid to enter my mouth.

If anything, it had a slightly lighter viscosity than regular Coke.

Next, I sensed a definite Coke taste, one that I know some still adore and others think affects children very badly.

Still, after several swirls and swallows, I found that the metallic odor I’d quite enjoyed remained in the taste. I associate diet drinks with this taste, always have.

I fear that Coke might think it’s got rid of that metal and now people won’t be able to tell the difference between this Zero Sugar and the Full Sugar version.

The Zero Sugar certainly plenty of sugary kick. Far, far too much for my taste. Could I drink much of it? I’m afraid not.

The sugary excess reminded me of Chardonnay. Chardonnay-in-a-box, to be more precise.

The bottles I was sent had “new, improved taste” written on them. However, the long name only allows for “Coke Zero” to appear on the cap. For some reason, that made me chuckle.

You’ll be wondering, though, what specifically is different about this Coca-Cola Zero Sugar.

READ ALSO  HTML or Text Emails: Which is Better?

I hear you cheer. Where would you be without your daily dose of acesulfame K?

So what’s different? “We only tweaked the blend of natural flavors, which are proprietary to Coca-Cola,” says Coke.

I confess that my girlfriend — still embittered at A Tribe Called Quest — participated in this tasting to see whether it might have a sweetening effect.

Her review was short and sharp: “Nah. Mexican Coke is still the best.”