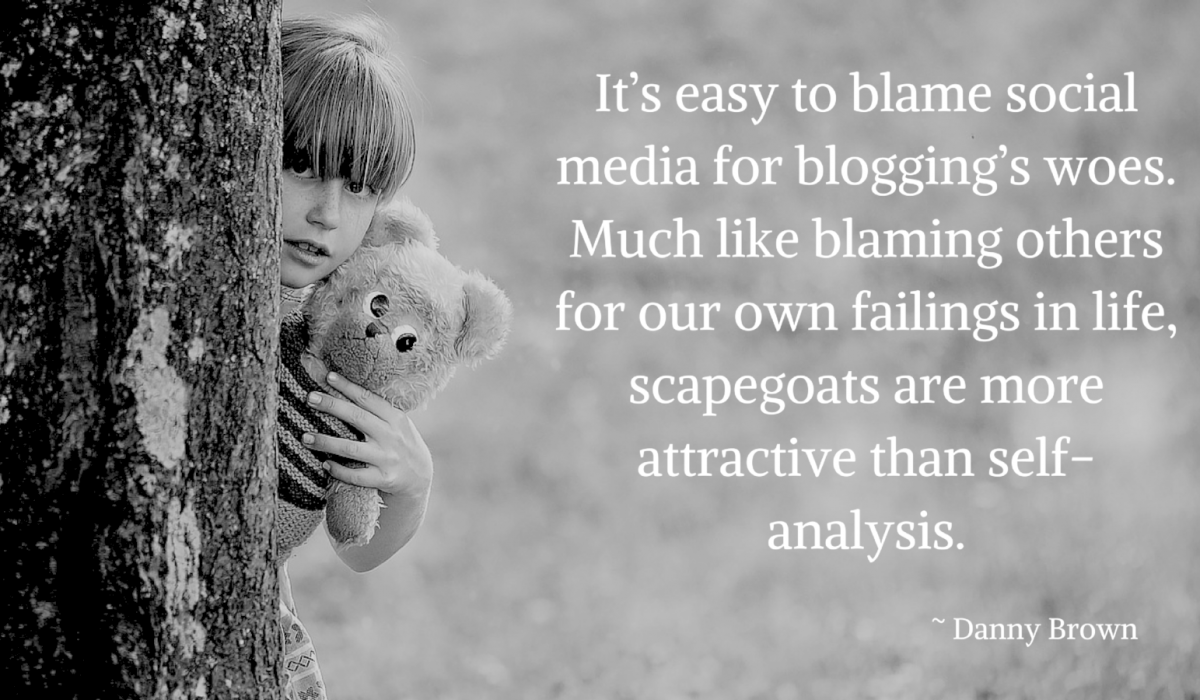 One of the topics that continues to do the rounds is that of blog comments.

Do they still count? Should blogs just switch off comments and become a content publication instead? Are comments even valued as they once were?

This follows the decision by many bloggers and content creators to close down their comments section, citing all the conversation is on social media now, there’s too much spam, and it takes time to moderate the community.

For me, though, it’s less external issues that have caused these sites to close down comments, and more internal ones – namely, the blogger (or blog owner) stopped showing up and caring.

I used to follow a lot of the blogs that closed their comments section(s) down, and something that became clear as they were getting close to that decision was the blogger was seen less and less in the comments.

Whereas before they’d been very active in helping build community and hold active conversations with commenters, now they were only replying to comments that praised them or their post.

That’s if they even showed up at all.

In that kind of environment, of course blog comments are going to suffer – after all, how long would you stay talking to someone on the phone, or in-person, if there was no reply coming back?

Then there’s the “I’m too busy to do all the back-end stuff” argument, which – in fairness – has some validity. But to what degree?

I get it. We’re all busy, and we all have finite time in our days.

There’s only so much we can allocate to our blogs versus elsewhere, and remain effective on both sides of the coin.

But then isn’t that true for everything in life?

It’s easy to blame social media for blogging’s woes. Much like blaming others for our own failings in life, scapegoats are more attractive than self-analysis.

But it’s not as clear-cut as “all the conversations are happening on social media”. They may well be happening a lot – but guess where that traffic will come when they want to see the source of that discussion?

Once that traffic arrives, if they find a comments area that looks as fun and inviting as a McDonald’s restaurant does to a food snob, of course they’ll leave immediately.

If, on the other hand, they see a blog that opens up to others, and – imagine this! – actively converses with them, they’ll stay. Comment. Reply. Subscribe.

But it doesn’t have to be this way.

Unless you let it be.