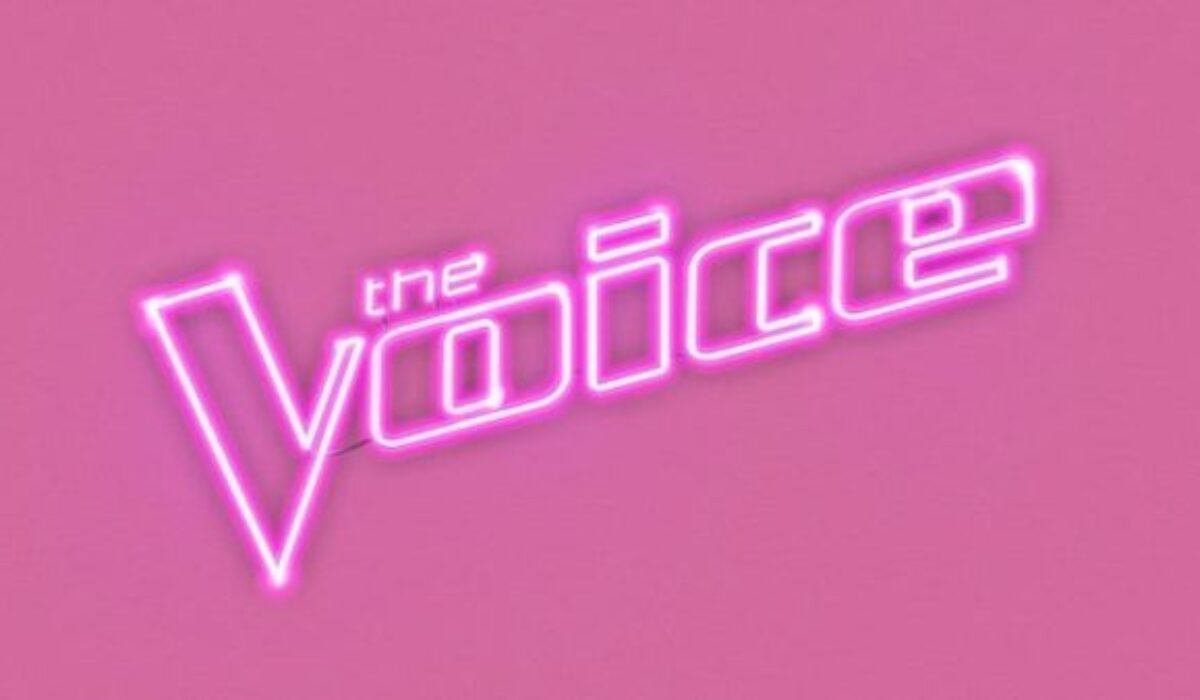 Ilianna Viramontes covered “New Soul” by Yael Naim on The Voice Blind Auditions. Ilianna spoke about her dad working for the FBI so any failure to land a coach could get them in hot water. However, both Blake Shelton and Miley Cyrus hit their buttons to turn around for Ilianna.

Blake loved her voice but that he was not blind to how excited she was to see Miley turn for her. Adam Levine said that Ilianna was excited to see “Keith Urban.” Jennifer Hudson said that she did enjoy her performance. Adam believes that Ilianna will be very powerful on the show. Miley wanted to give her a little bit of a twist in this competition.

Ilianna picked Miley as her coach.

What did you think of the performance on The Voice blind auditions? Let us know in the comments section.

Her vibrato is so Ella Henderson-eqst

.@iliannavmusic I love your voice

You did soooo good. That was beyond crazy. 💕😭 .

.@iliannavmusic congrats on your blind audition…good luck in the battle round.

“The Voice,” which has won three Emmys for Outstanding Reality-Competition Program, returns with the strongest vocalists from across the country invited to compete in the blockbuster vocal competition show’s new season. Superstar singer, songwriter, actress and pop-culture icon Miley Cyrus returns as a coach this season with Oscar, Grammy, Golden Globe-winning recording artist and Broadway star Jennifer Hudson taking a red chair alongside the show’s returning coaches Adam Levine and Blake Shelton and host Carson Daly.

The show’s innovative format features five stages of competition: the first begins with the blind auditions, then the battle rounds, knockouts, playoffs and, finally, the live performance shows.
During the blind auditions, the decisions from the musician coaches are based solely on voice and not on looks. The coaches hear the artists perform, but they don’t get to see them – thanks to rotating chairs.