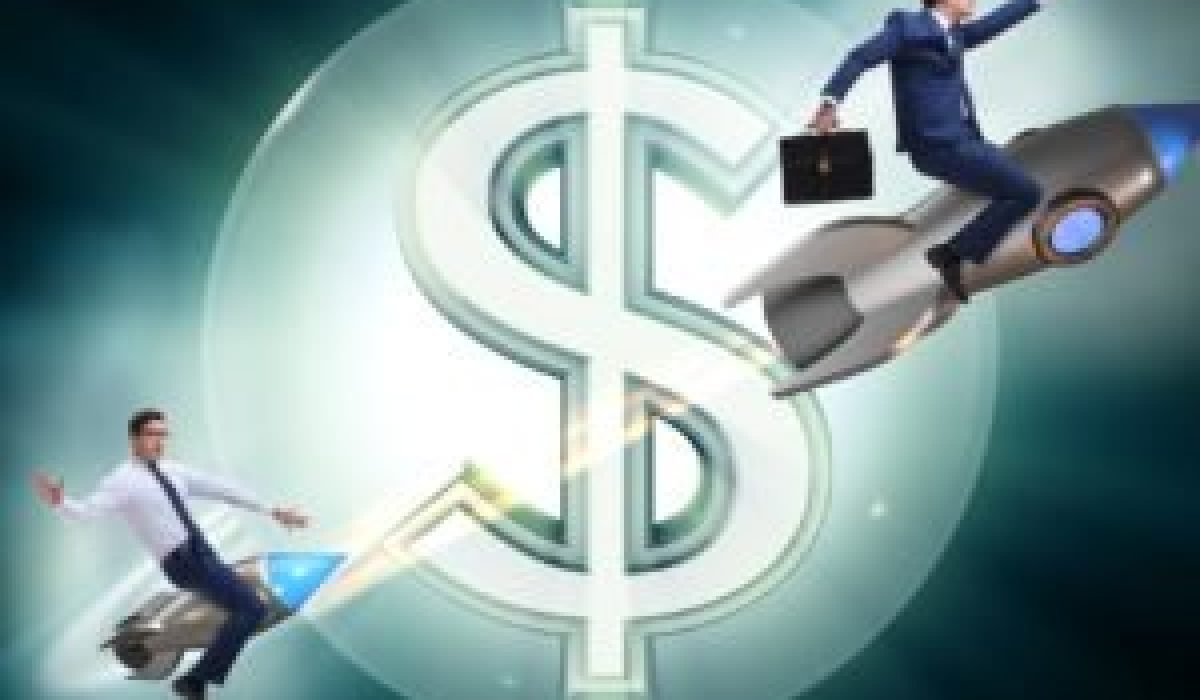 In my first book, You’re Just One Great Ad Away From Success, I wrote about knowing your customer and building out a customer avatar. If you were a consumer of my first book then you may well remember the chapter. I drew a terrible stick figure with speech bubbles around it containing interests, celebrities, niches, and so on. It was good fun, and we received lots of positive feedback about that chapter.

But knowing your customer is so important, that despite that detailed chapter in my first book, I feel there’s more value to be had from delving even deeper into the subject.

Put simply, the more you know about who you’re selling to, the better you’ll be able to sell to them. If you know exactly what makes your target customer tick: their fears, desires, routines, habits, struggles, friends, family, interests, taste, likes, dislikes, turn-ons, turnoffs, who they’re trying to impress, what they’re secretly trying to say, what’s going on inside their mind, and so on, you’re going to be able to position your products far better to suit them.

Get to know your customers’ pleasure and pain points

Now, realistically speaking, we’ll probably never have the luxury of knowing all of that information about our target customers. But one thing we know for certain is that, typically when we purchase products or services, it’s for one of two reasons: to move towards pleasure or to move away from pain.

Let’s look at an example. Say you’re an ice cream seller. You sell ice cream. Your customers come to you, craving the cold stuff. Maybe they’ve had a particularly hard day at work. They’ve been stressed, they’ve had challenges, they’ve faced issues, and it’s been hot and stuffy in the office. Their sweet tooth is craving something to satisfy it. They’ve got a hankering for your product.

Despite them knowing that it may not be a good health decision in the long term to be chowing down on ice cream, they don’t care. Right now, they’re going to throw caution to the wind and buy their favorite ice cream flavor from you. They’re going to take in the creaminess, the soothing cold, the taste—and move one step closer, even temporarily, towards pleasure.

Now, I guess that’s a fairly easy scenario to understand. As an ice cream seller, you’re selling pleasure. So any marketing material, any kind of messaging that you put out, would be best positioned as a move towards pleasure, the pleasure that your ice cream is going provide future customers.

Now let’s talk about moving away from pain. A close friend of mine has a brother who is a chiropractor. In fact, he’s a very good one. But despite that, typically, his treatments hurt.

Take it from me, he solved my migraine once. I had a terrible one after I’d spent a long day in Budapest. He sat me down on a stool, played around with pressure points on my neck, head, and shoulders. Whilst it did hurt (don’t get me wrong—it hurt a lot), it was a very short pain that lasted around 20 seconds. And then my migraine went away, the migraine that I’d been struggling with for over an hour at that point. So, although his treatments do hurt, he’s extremely popular.