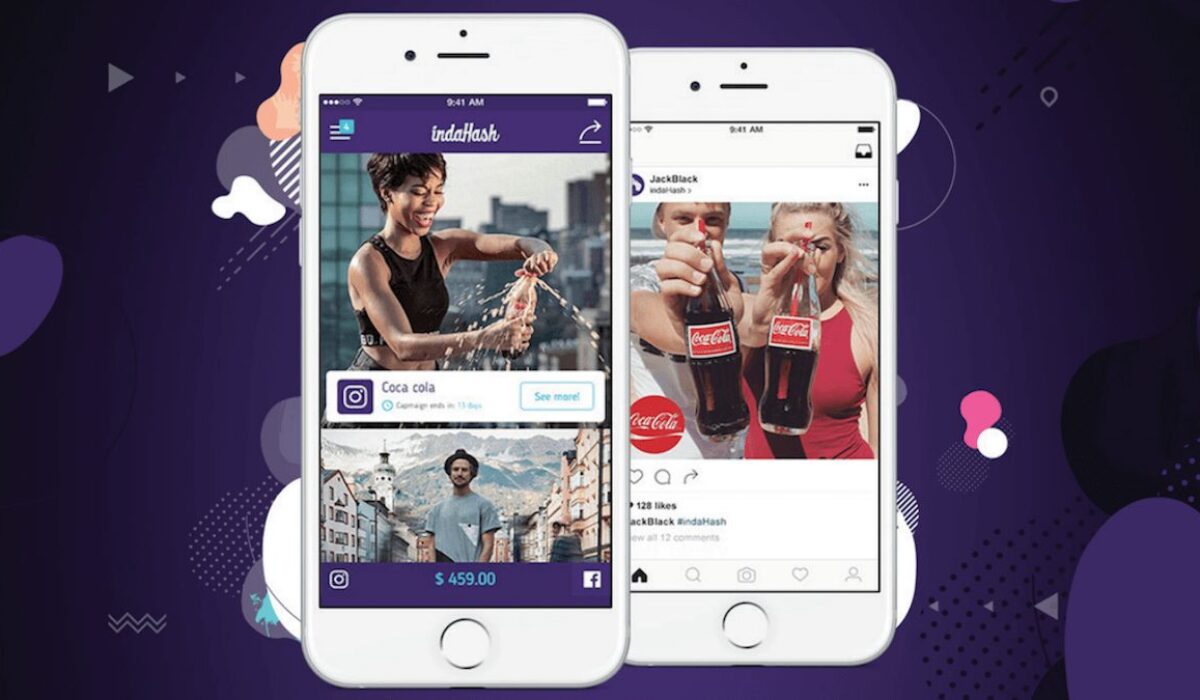 Founded last year, the Warsaw-based indaHash has seven offices worldwide for its work with brands and 300,000+ influencers in about 70 markets, CEO and co-founder Barbara Soltysinska told me.

A brand uses a desktop-based dashboard to select the kind of campaign it wants to run, and the platform shows that campaign to influencers who match the specs.

Influencers view the campaign through the indaHash iOS or Android mobile app, and then submit campaign-related content to the brand for approval before posting to their followers. Or a brand can run a non-approval campaign, where selected influencers are free to post whatever related content.

For indaHash, the idea of generating its own bitcoin-like Coins is an appealing way to pay influencers in those countries without having to deal with multiple banking systems.