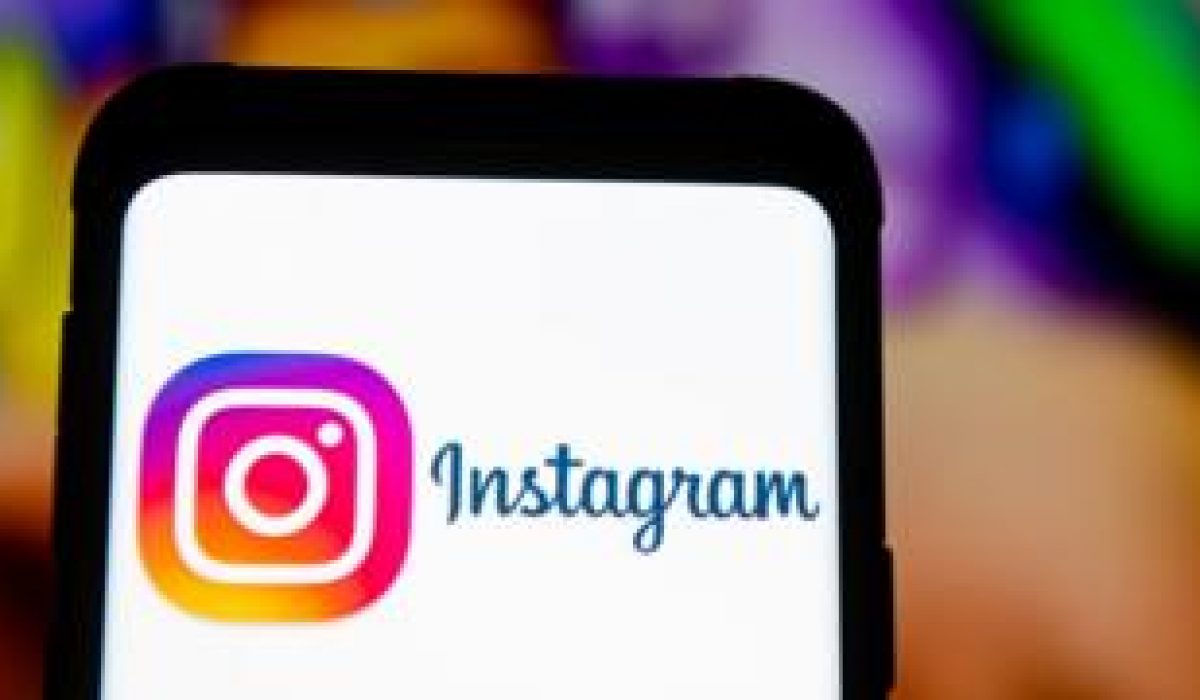 The 2020 Reuters Institute Digital News report found the use of Instagram for news had doubled since 2018.

The trend is strongest among young people. It said nearly a quarter of UK 18-24-year-olds used Instagram as a source of news about coronavirus.

But social media platforms were also among the least-trusted sources.

National governments and news organisations, by contrast, were both trusted by about 59% of respondents.

Instagram is now used by more than a third of all people who answered the survey, and two-thirds of under-25s. And 11% use it for news, putting it just one point behind Twitter.

“Instagram’s become very popular with younger people”, said Nic Newman, lead author of the report. “They really respond well to stories that are told simply and well with visual images”.

Stand-out visual stories in recent months have helped – climate change, the Black Lives Matter movement, and the coronavirus have all seen massive engagement on the platform.

News use vs non-news use on social media

Instagram is owned by Facebook, which now reaches 85% of people each week. The company’s dominance in how stories are being told “remains incredibly important”, he added. The firm also owns WhatsApp.

The coronavirus pandemic also seems to have offered a temporary reprieve to a downward trend in how much news organisations are trusted.

In total, 40 countries were surveyed. Only in six of them did a majority say they could trust “most of the news most of the time”.

The case was particularly poor in the UK, where only 28% of respondents backed the statement. That figure was 12 percentage points lower than the nation’s response in the 2019 report.

That plummet in confidence was only matched by Chile and Hong Kong, which have both seen violent street protests – and still rank more highly than the UK, on 30% each.

But things changed substantially once the coronavirus crisis hit.

A slightly differently worded question in April – about the level of trust in information about the coronavirus – saw news organisations surge to a 59% trust rating, on a par with national governments.

Trust in sources of Covid-19 information

The report’s authors speculate the identical levels of trust as a result of news organisations amplifying public health advice.

But that sudden high has already started to fall.

Trust is a precious commodity for journalists which, like all social goods, is easily destroyed, but not easily created. Maintaining trust in the era of social media gets harder every day, as conspiracy theories go viral, accuracy is too often sacrificed at the altar of virality, and the very idea of truth is so contested.

This report shows a curious paradox in relation to trust. It is true that trust in what is sometimes disparagingly referred to as mainstream journalism is falling; yet the huge audiences for those outlets at the start of the pandemic are nothing if not a verdict on the public appetite for reliable, trustworthy news. In Britain, with its regulated broadcasting, there is still a lot of it about.

The deeper question is whether a young audience will consume it.

Reuters show the remarkable growth of Instagram as a news source, which makes Facebook’s purchase of it look ever more like one of the greatest bargains in history. If, as the authors predict, Instagram overtakes Twitter next year, that might be the moment for journalists to finally realise that the latter, though their favoured platform, resembles public opinion less and less.

“What we’re seeing is relatively high levels of trust – at the time of the lockdowns – in the media and national governments. But we have some polling since then, which shows that trust in the media fell 11 percentage points between April and May,” Mr Newman said.

While not officially part of the report, that recent polling suggests that the “moment of national unity” may have passed.

Amid all this analysis of trust issues, most people – what the report calls the “silent majority” – prefer what they consider “objective” news.

The authors of the report had not asked this question since 2013, since when the use of opinion and open stances on news reporting has grown.

In nine countries where this was explored, all said they preferred news from sources with “no point of view”.

The strongest preference was in Germany, Japan, the UK and Denmark. These are “all countries with strong and independent public broadcasters”, the report noted.

In contrast, the US – “where both politics and the media have become increasingly partisan over the years” – many more people said they prefer news which shares their point of view.

BBC News, which contributed data to the study, remained the most trusted news brand in the UK, with 64% trust.

“Despite the fact that the BBC has come under a lot of criticism, what we find consistently is the BBC remains, with most people, highly trusted,” Mr Newman said. “[It], along with broadcasters like ITV, tends to be the most trusted.

“But obviously, we have seen that eroding – particularly with a particularly vocal minority on both left and right, that in the last few years have trusted the BBC less.”

The decline is particularly marked in those on the political left. Since the 2019 election, the left saw their confidence in the news dive to just 15%, the report found.