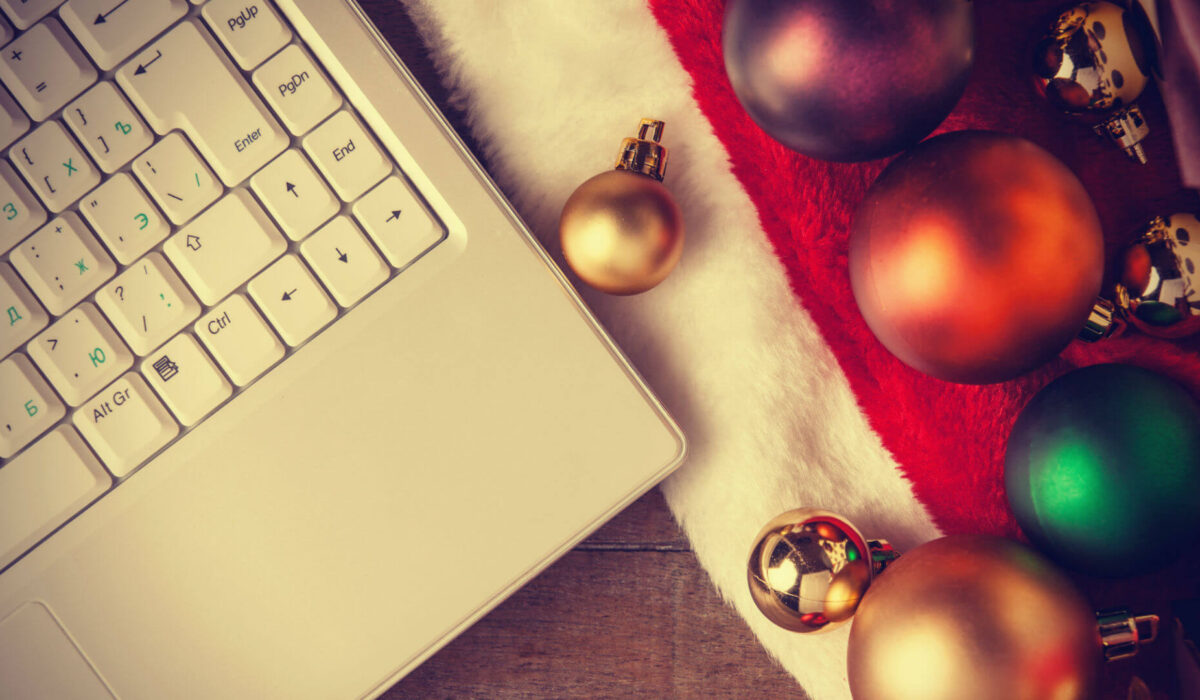 As advertisers dig into their own performance, many are taking stock of the competition to get a sense for what other brands are doing. This was a key topic for a #ppcchat Twitter conversation immediately following Cyber Weekend, in which host Kirk Williams posed the following question to chat-goers. Taking a look at Auction Insights reports from Google for a sample of large Merkle retail advertisers, we can get a sense for how many brands were bidding on paid search keywords this year compared to last. As always, the metrics found in these reports and the stories they tell will differ significantly from advertiser to advertiser, but the following gives some quantification of what the paid search competitive landscape looks like this year compared to last.

It also illuminates at least one important 2017 change that advertisers should take into account when comparing these metrics Y/Y.

Taking a look at the period from Thanksgiving to Cyber Monday Y/Y, we find that the average number of Google Shopping competitors included in Google Auction Insights increased pretty significantly for each day. The largest increase came on Black Friday, with a 42 percent increase in average numbers of competitors featured. That’s a lot of additional competitors gobbling up impressions this year compared to last year!

Thus, it seems like Google’s impression share calculation change might be the culprit of much of the increase we’re seeing in Cyber Weekend competition this year compared to last. It’s possible that the jump in competitors is unrelated to Google’s change and actually does represent an influx of competition in May, but the timing makes me think the two are related.

On the text ad side, we actually find that the number of competitors included in Auction Insights declined slightly Y/Y for each day from Thanksgiving to Cyber Monday. Broken down by device, we find that phones saw the largest declines Y/Y in the number of competitors.

So what does all this mean?

There are definitely more competitors in Shopping Auction Insights this year compared to last. However, we observed a jump in May at a time when Google changed how it measures impression share. Thus, at least some of the increased competition might be the result of reporting changes.

Text ad auction insights show no signs of increased competition over Cyber Weekend this year compared to last on average for the sample studied, and in fact indicate slight declines in the number of brands competing.

Answering the question posed by the title of this post, I think it’s fair to say that Google Shopping is seeing more competition this year than last year, especially since we know at least one massive brand is now involved that wasn’t at this time last year. However, there’s reason to believe that competition might not have heated up quite as much as Auction Insights indicates.

On the text ad side, the decline in the total number of competitors isn’t massive but does seem to be consistent enough to represent a real change from last year to this year. Was the change a real decline in the number of competitors or a shift in something on Google’s end? That’s tough to answer, but the indicators at least point to a conclusion that there was not significantly more competition in text ads this year compared to last over Cyber Weekend.

As mentioned earlier, the competition observed in Auction Insights varies significantly by advertiser, and, as this post shows, also by device and ad format. What is your brand seeing this year?

Andy Taylor is Associate Director of Research at Merkle, responsible for analyzing trends across the digital marketing spectrum for best practices and industry commentary. A primary contributor to the Merkle Blog, Dossier, and quarterly Digital Marketing Report, he speaks frequently at industry conferences and events.