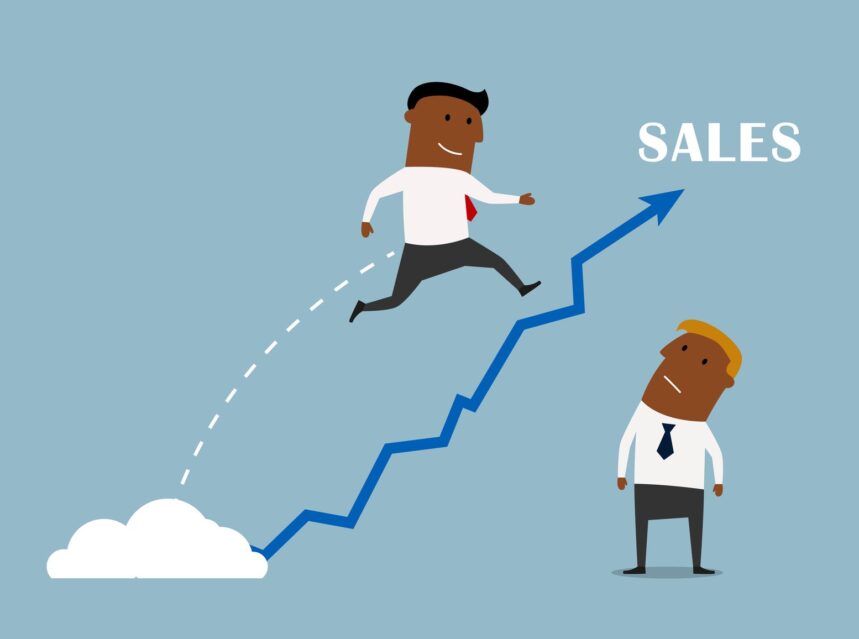 Think back to a recent sales meeting when you were discussing the sales progress of your prospects. You may have reported that one of your deals was going to close soon.

Whether the sale is going to close or not, and whether it will happen soon depends on a lot of variables, and one of the most important is the sales stage that you’re in. (You won’t know if a potential deal is closing soon until you’re at least in Sales Stage 3.)

Improve your odds of closing a sale by taking your prospect through the three stages of selling:

Sales Stage 1: Verify that you have a viable prospect

In this stage you connect with a prospect and begin the work to qualify your prospect. This means that you have already met face-to-face unless you work in inside sales. During Sales Stage 1 you should find out who the decision makers are, how the decision-making process works, what the customer’s needs are, what the budget is, and who the competition is.

Too many salespeople think a deal is going to close before they’ve even identified the decision maker. Worst is when they waste many months on sales calls only to learn they are speaking to someone who can’t make a buying decision.

Too many salespeople also think they have a viable prospect when they don’t. You should only use information that your prospect has given to you, not information that you think is true. That means you can only base your conclusions on what a prospect has actually said or done, not what you think he means. You should also learn your prospect’s timeline for buying. Your deal isn’t going to close soon if the timeline to purchase is next year.

Attention sales managers! From this point forward, all sales meetings where you discuss sales progress should include the stage the prospect is in. It is entirely appropriate to ask who the decision maker is and what the decision-making process is. Also have your salespeople find out any additional information that may be relevant for your business.

Sales Stage 2: Explore the reasons a prospect needs to buy from you

During Sales Stage 2 you explore the needs and wants of your prospect and are moving towards being considered as the preferred supplier. To do this, you may have to get specs approved or get on an approved vendor list. Also at this stage be sure to quantify the customer want, need, or problem. It’s much harder to sell a solution when your prospect is unaware of the problem’s cost. Identify supporters, detractors, and influencers at your prospect’s company. You want to leverage all your contacts to move your sale forward; you also want to be able to deal with those people who can say no.