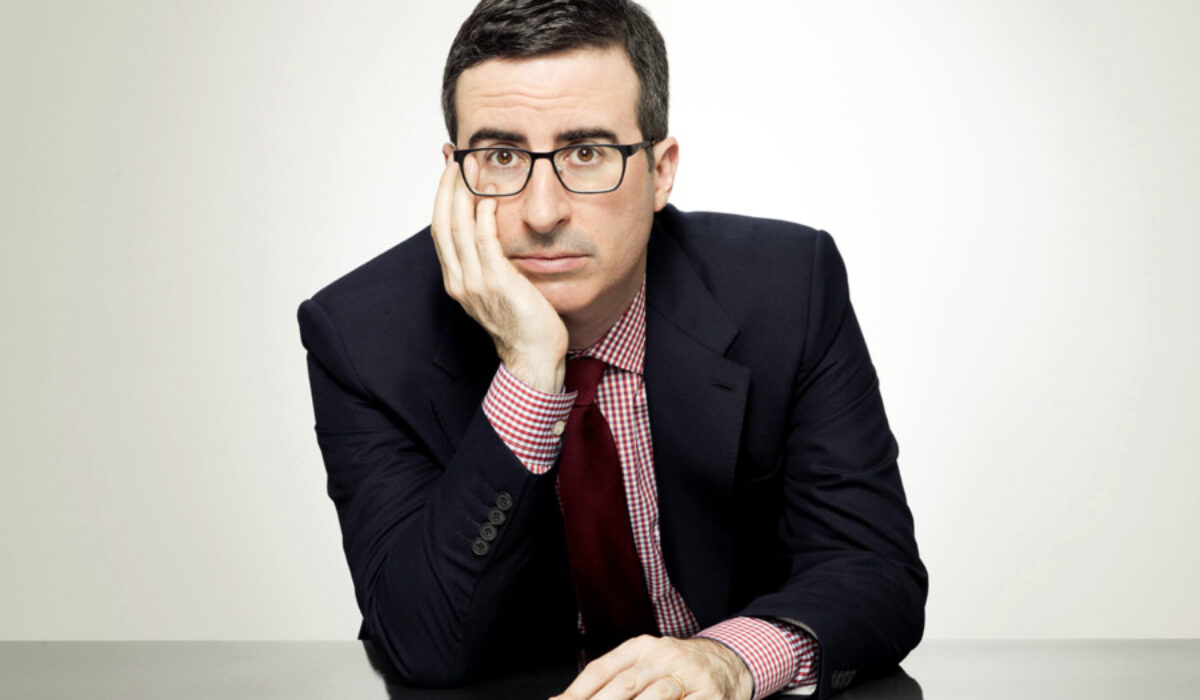 John Oliver and Last Week Tonight won best writing at the Emmys. During his speech, Oliver thanked Oprah Winfrey and started the hashtag #DCPublicSchools on social media. Earlier in the night, Dave Chappelle made a joke about the audience thanking DC public schools for his ability to read the cue cards in his presenting speech. He had an amusing and random acceptance speech.

The host of Last Week Tonight wanted to thank the public schools in the Washington, DC area.

HBO announced on Tuesday that it had signed its late-night star to a new three-year deal, keeping Mr. Oliver’s weekly Sunday night show “Last Week Tonight” on the air through at least 2020. Oliver, a former correspondent for “The Daily Show,” has committed to doing 30 episodes per season. “Last Week Tonight” debuted in 2014. Now fans can see him through the 2020 presidential race.

John Oliver: “I’d like to thank Oprah because she’s sitting right there and it feels inappropriate not to” https://t.co/wvJkc1TOJl #Emmys pic.twitter.com/2k92kdOqNb

Here are some reactions to the hashtag #DCPublicSchools ofrom the Emmys. What did you think of Oliver’s win and him requesting the start of the hashtag? Let us know in the comments section.

Sure why not #dcpublicschools #emmys

i do whatever john oliver tells me to do #DCPublicSchools

Thanking Oprah is like giving honor to god. You have to do it. #DCPublicSchools

Oliver said to do it #DCpublicschools #Emmys pic.twitter.com/QWFYAqNzy3

#dcpublicschools
Because John Oliver on the #Emmys said We should get it trending , because public schools are important !

John Oliver’s acceptance speeches are the freaking best… He needs to win every year for as long as possible. #DCPublicSchools #Emmys

The 69th annual Emmy Awards are finally here. Set to air on CBS starting at 8 p.m. ET/5 p.m. PT, the 2017 Emmys will find the biggest shows on television — including HBO’s Westworld and NBC’s Saturday Night Live, both of which paced the Primetime Emmy Awards nominations with 22 nods each — competing for top honors in drama, comedy, limited series, and variety categories.

Overall, HBO nabbed the most nominations out of any network or platform, with 110 total, and Netflix came in second with 91. With “Game of Thrones” ineligible for awards this year, five freshman shows made their way into the outstanding drama series race: “The Crown,” “The Handmaid’s Tale,” “Stranger Things,” “This Is Us,” and “Westworld.” Veterans “Better Call Saul” and “House of Cards” round out the category. On the comedy side, newcomer “Atlanta” is up against “Black-ish,” “Master of None,” “Modern Family,” “Silicon Valley,” “Unbreakable Kimmy Schmidt,” and “Veep.”