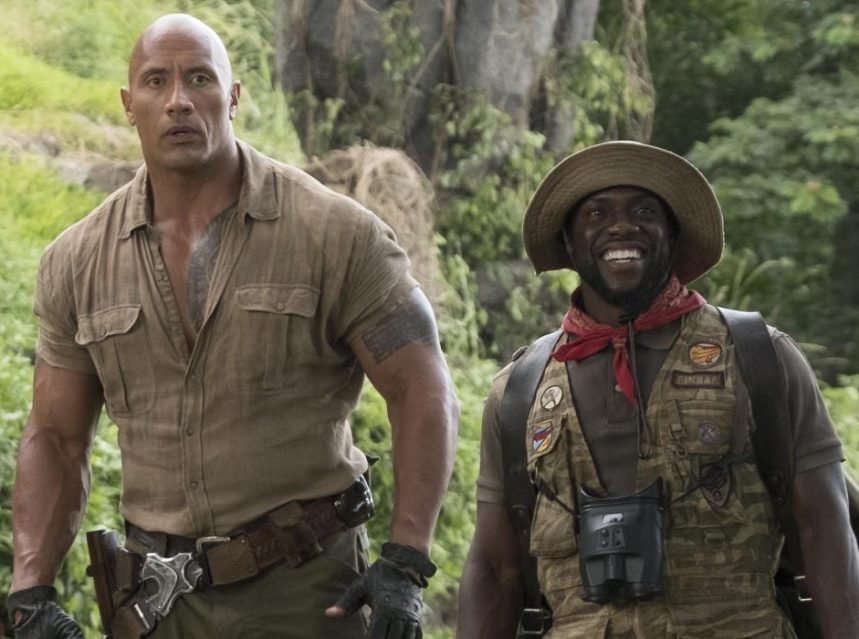 Kevin Hart said that he has a strong desire to play the role that Robin Williams tackled in Mrs. Doubtfire. Hart can next be seen in Jumanji: Welcome to the Jungle, which is itself a reboot/remake of Jumanji, another classic Williams movie. When asked about what role next he would remake, Hart did not hesitate with his answer, telling Cinema Blend that he has the desire to do Mrs. Doubtfire:

“I’ll stay on the Robin Williams train and say that if I could jump into Mrs. Doubtfire. That was a very amazing performance on both ends for him. I think that’s one I’d love to get to play in.”

Williams starred in the original as a husband separated from his kids who dresses up as a woman and poses as a Scottish nanny named Mrs. Doubtfire so that he can still be close to them. It was a massive hit, pulling in $441 million worldwide from a $25 million budget.

A few months prior to Williams’ tragic death in 2014, it was reported that Williams was attached to make a sequel to Mrs. Doubtfire, with original director Chris Columbus (Home Alone) also on-board to return. Any such plans for the sequel were obviously scrapped once Williams died.

Here are some reactions on social media to Hart’s desire to remake Mrs. Doubtfire.

Kevin Hart said he’d love to star in a MRS. DOUBTFIRE remake if he could pic.twitter.com/ABSQcSSIIb

In a brand new Jumanji adventure, the tables are turned as four teenagers are sucked into Jumanji’s world – pitted against rhinos, black mambas and an endless variety of jungle traps and puzzles.

What do you think of Hart’s desire to tackle Mrs. Doubtfire? Would you like to see the comedian replace Williams or should the film be left alone? Let us know in the comments section.