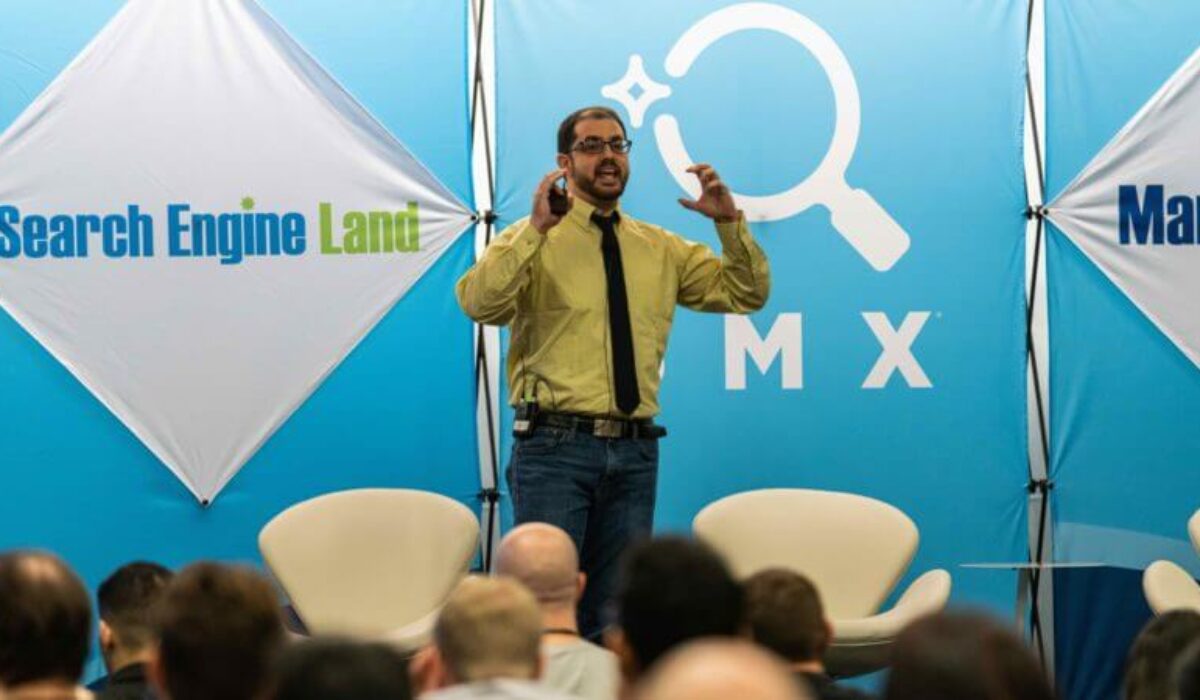 SAN JOSE — “Google’s looking at you and wondering, who are you, what are you doing, what is your purpose?”

That’s the viewpoint of Mordy Oberstein, CMO of RankRanger, who discussed during his session at SMX West in San Jose how establishing and staying true to your site’s identity can help future-proof it against Google search algorithm updates.

What to watch for

Google’s core algorithm updates generate a lot of rankings volatility; but unconfirmed updates may also have a noticeable impact on rankings, Oberstein said.

During his session, Oberstein shared data suggesting that one of the distinctions between core updates and unconfirmed updates is how much they affect rankings for Your Money or Your Life (YMYL) sites, as well as how much they sway the top three search results.

Oberstein analyzed sites that were hit hard by algorithm updates and observed a pattern of inconsistent content and messaging that might cause users to question the site’s true purpose.

“You go to a website and you look at the page, the UI, the UX, the images, everything. What signals does this page send to the user? Well, now Google’s picking up on a lot of those latent messages,” Oberstein said, adding that when Google profiles your site, it is evaluating everything from your content to your CTAs to your ads to find out more about your site’s identity.

“Singular identity equals authority,” Oberstein said. Much in the same way a patient might look for a doctor that specializes in a particular field of medicine, Google is looking to surface results for sites that specialize in their respective sectors. Sites that masquerade as a source of answers and information but instead send users to landing pages that serve their business models are just one example of an identity conflict that may throw up red flags for both users and Google.

Since Google gives greater weight to E-A-T (expertise, authority, trustworthiness) signals when ranking YMYL sites, Oberstein suggested that increasing your authority by keeping every facet of your site relevant to its purpose can help preserve or even improve your visibility after an algorithm update.

Focus on your niche and write about it often. “For the same reason that you want to post a blog every once in a while to show Google that you’re still alive, someone who’s an authority on an area is going to write something,” Oberstein said, “They’re going to keep up with the trends, they’re going to keep developing their thoughts — [their site] is going to be a living and growing organism.”

However, brands should not publish frequently purely to generate volumes of content about their niche. “Google is looking at these qualitatively and it’s going to pick up on that,” Oberstein said.

“You know those topics or that keyword that you’re like, ‘it sort of fits what I do, but it doesn’t really fit what I do’ — don’t go for it,” Oberstein said, emphasizing that writing about tangentially related topics may dilute your site’s identity.

“If you’re Derek Jeter’s website,” Oberstein provided as an example, “but you also sell baseball memorabilia at the same time, you might want to think about making things a little bit less complicated.” One way to simplify is to create an entirely different site specifically for your secondary identity, Oberstein suggested.

George Nguyen is an Associate Editor at Third Door Media. His background is in content marketing, journalism, and storytelling.