Korean actress Oh Yeon-seo is not one to shy away from a strong character.

Speaking to E! Asia at the launch of Kate Spade New York’s new store in Suria KLCC, the actress shared what she looks out for in a role.

“Whenever I pick a character, I tend to choose characters that are strong and independent,” she said. “Since I am always going for these types of characters, rather than having a memorable character, I would love to meet a good character to play in the future.”

The actress most recently played the lead in 2017’s hit television drama A Korean Odyssey, but is coming back with a brand new drama on MBC, playing the lead character opposite her Korean Odyssey cast member Ahn Jae-hyun. 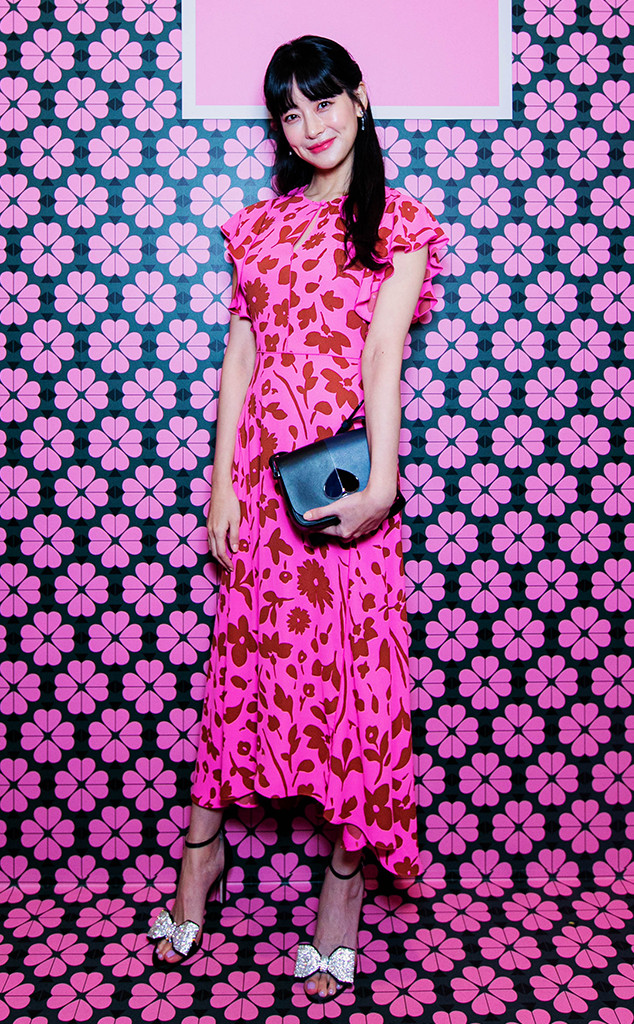 “First of all, it is a very bright and fun drama, and it is very healing for the heart,” she shared. “If everyone were to watch it, they’d feel consolation and happiness while watching it.”

The upcoming drama, People With Flaws, is described as a romantic comedy that tells the story of a woman — played by Oh — who detests “flower boys” (feminine-looking boys who are known for their looks), and a man — played by Ahn — who is obsessed with outer appearances. The story explores their relationship as they overcome personal prejudices against flawed people.

“Ahn Jae-hyun and I are the same age, so I think it’d be great if everyone could look forward to the chemistry we have [on screen],” she continued.

As for her plans for the future, the actress hinted that she would like to take a more musical approach to her future dramas.

Watch the full interview above.