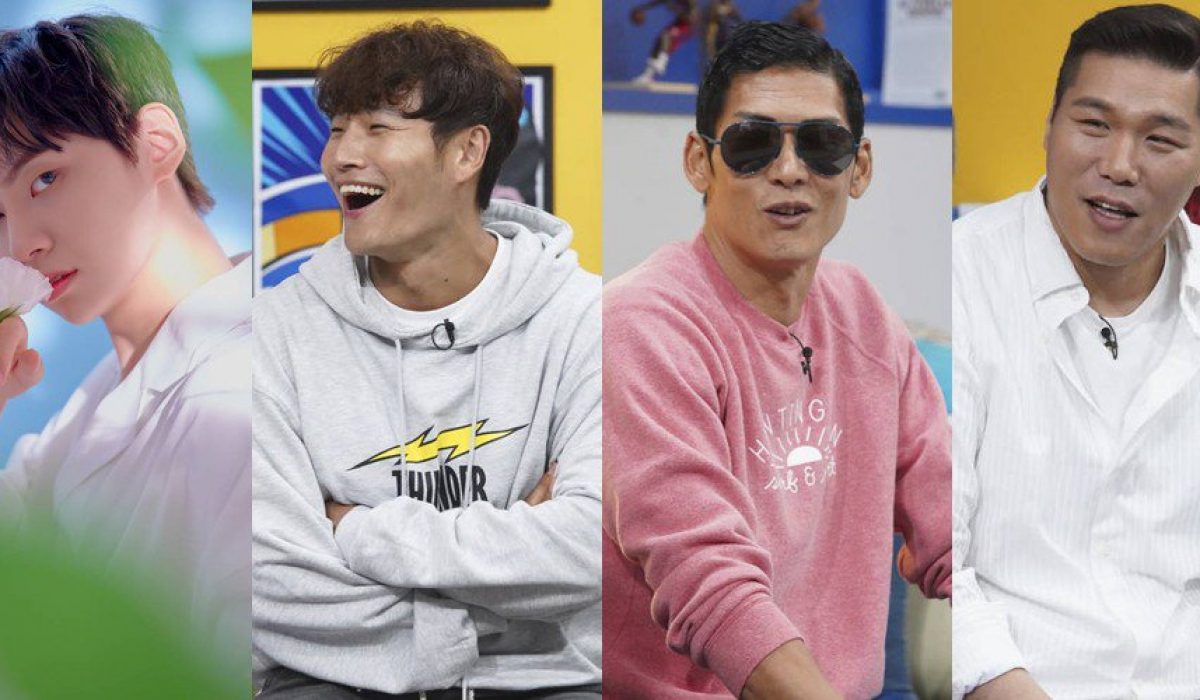 JTBC‘s talk variety program ‘5 Bros‘, which previously aired as a Chuseok special last month, will be greeting viewers as a regular program soon!

In addition, a fresh face UP10TION‘s Lee Jin Hyuk will be joining the three returning cast members as another fixed host of ‘5 Bros’. Most likely, former cast member EXO’s Baekhyun will not be able to return for a regular position on the program due to his busy overseas schedules.

JTBC’s ‘5 Bros’ with Kim Jong Kook, Park Joon Hyung, Seo Jang Hoon, and Lee Jin Hyuk is set to premiere this October 31 at 11 PM KST! Will you be watching?