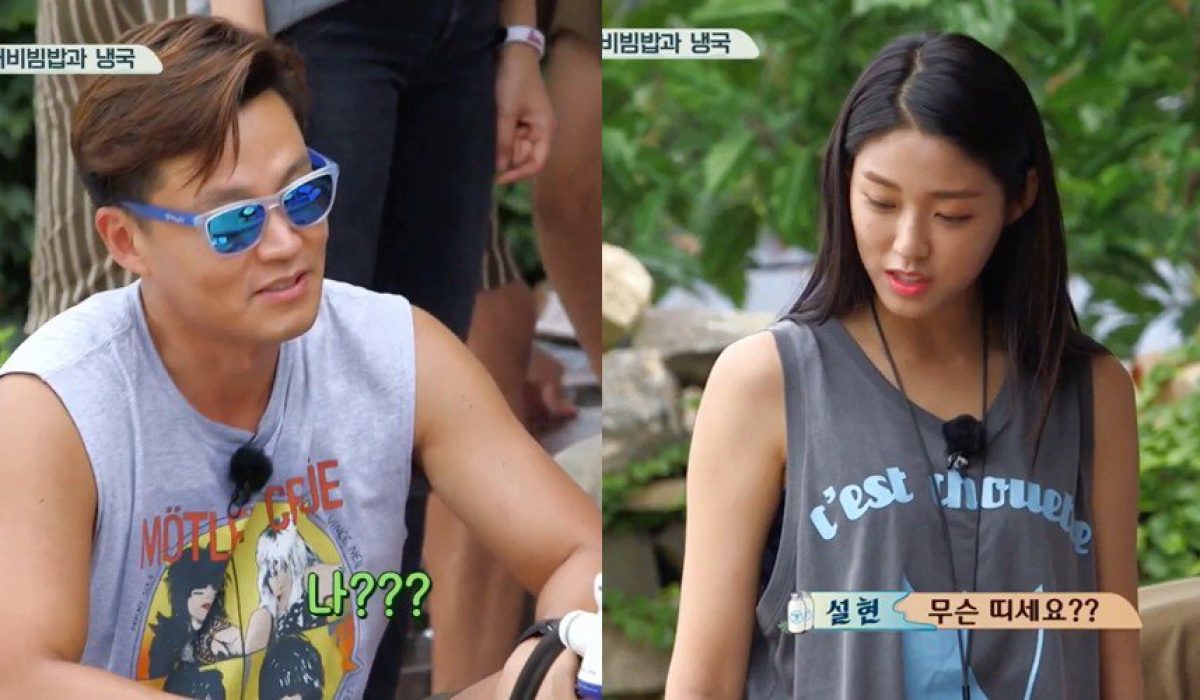 However, when Lee Seo Jin finally mustered up the courage to ask, he was relieved to discover that Seolhyun’s parents were both past their 50’s, while he still remained in his late 40’s. The cast then went on to observe how when Shinhwa first debuted in 1998, Seolhyun was 3 years old.

You can also check out the delicious sujebi (hand-pulled dough soup) Seolhyun cooked for the cast members in the clip below!