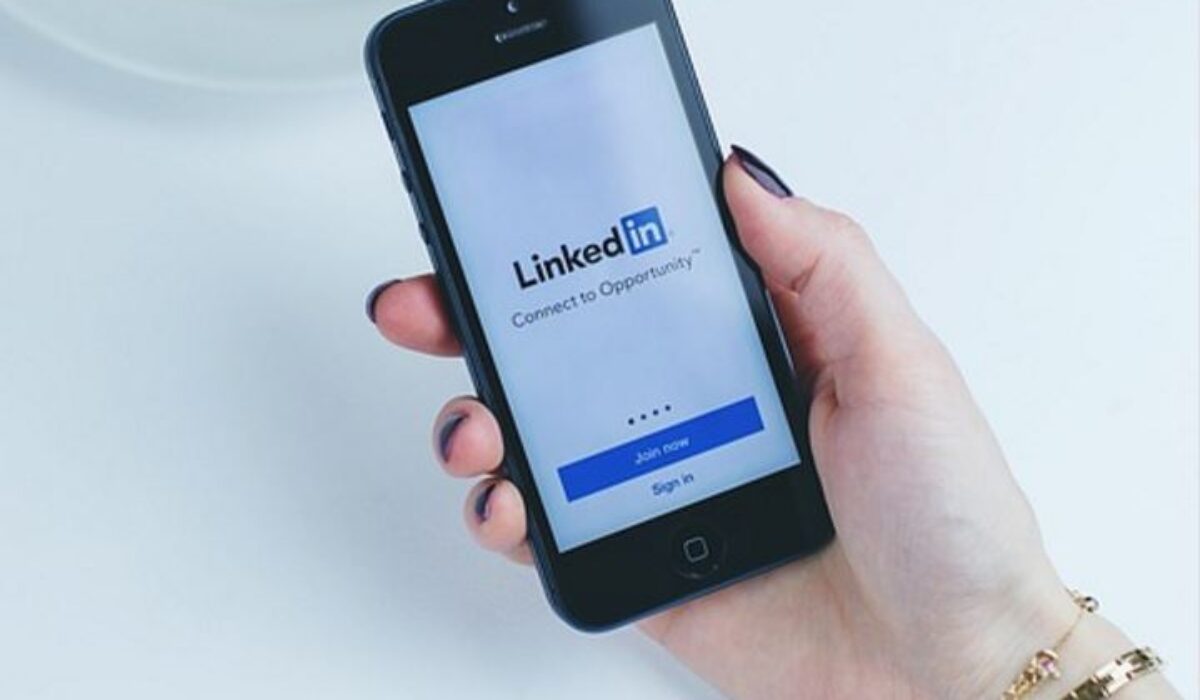 LinkedIn is best known as the social media platform specifically targeting the job market. It’s a place where job seekers can look for work and for recruiters to source their manpower requirements. Lately, however, the Microsoft subsidiary is polishing the networking experience for its users by allowing them to post videos into the platform, a move that mimics YouTube and Facebook Live.

Among the various social media platforms, LinkedIn is a bit late at offering a native video feature. The company has been testing native videos since last month and is now rolling out the feature gradually, which means that it might take some time to reach to all its users.

The new feature is available to both the iOs and Android versions of the LinkedIn mobile app. For the Android version, the video icon can be accessed via the post button while on iOs devices, the video icon is located at the top of the feed. Pressing the icon allows a user to record or post previously recording videos to the platform.

Videos posted on the LinkedIn platform may significantly differ from those found on YouTube. Since the network is basically a business networking tool, users’ video recordings are expected to highlight their professional credentials such as completed and current projects, skills or product demos. While the maximum video length allowed is 10 minutes, LinkedIn recommends that users keep their video recordings between 30 seconds to five minutes in length.

Did you know that video has 6x more engagement than other content such as images, articles etc.? https://t.co/hTEPEphHJU

In case you are wondering why LinkedIn would want to introduce a native video feature to its platform, it has been shown that video content generates better user engagement. For instance, Snapchat, Facebook, and YouTube collectively generate around 22 billion views per day.

The trend seems to be working on LinkedIn as well. Last month, data analysis showed that its videos were shared 20 times more than any other content. Now the next order of business is how to harness ad dollars sometime into the future.