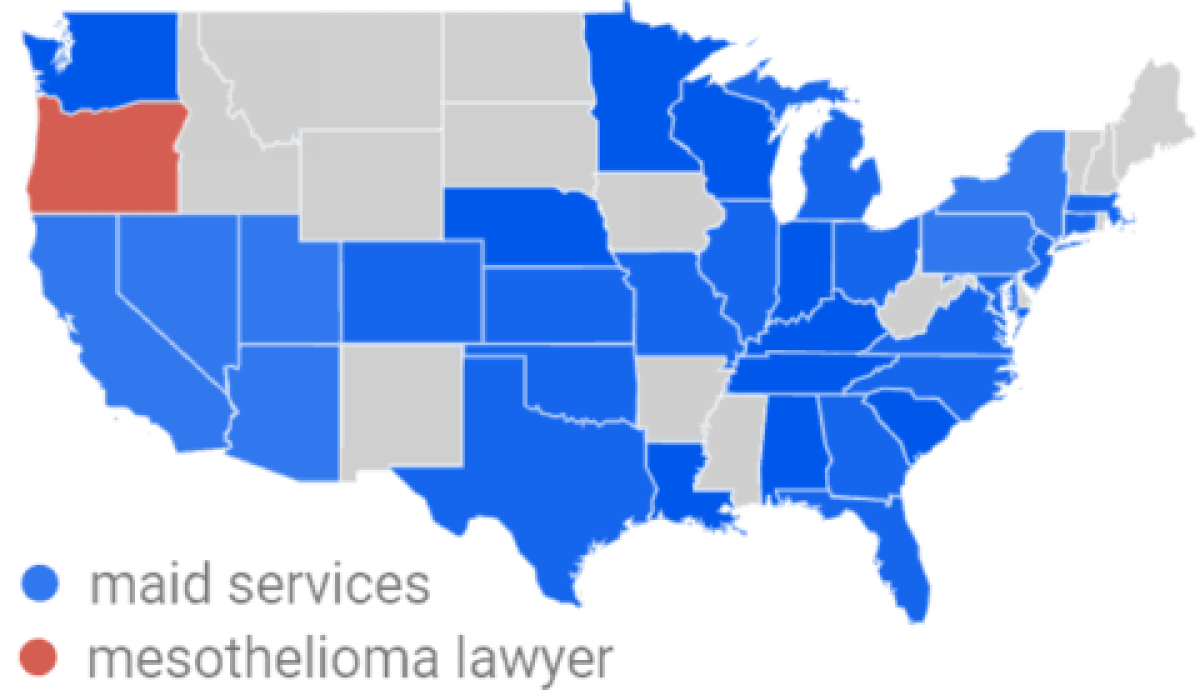 If you visualize a typical X and Y axis graph, popular keywords are bunched up in a HUGE group to the left while descending to the right is a long descending line of less popular keywords numbering in maybe the trillions – It’s an ever growing list. Given that 15% of search queries are long tail, it’s important to understand this part of search engine optimization.

There are many people who define long tail keywords as words consisting of three, four or more words. This is 100% false.

Long tail keywords are defined by how rare they are. For example, if you run a bookstore you’re going to hear more requests for Harry Potter and the Chamber of Secrets by J. K. Rowling than one would for The Book of Thoth by Aleister Crowley.

Long tail is about the relative rarity of its occurrence as a search phrase in Google. It’s not about how many words are in the keyword phrase.

History of The Long Tail

The article reflected on the notion of popularity and how popularity was artificially restricted by supply and demand. If the only songs you can listen to are the songs the radio stations play then that restricted playlist will result in an artificially created popularity, what Anderson termed:

“…the tyranny of lowest-common-denominator… Many of our assumptions about popular taste are actually artifacts of poor supply-and-demand matching—a market response to inefficient distribution.

…Hit-driven economics is a creation of an age without enough room to carry everything for everybody.”

His idea was to propose that the Internet frees us from the restraints of the physical world, the restraints of limited radio frequency bandwidth for channels and limited space in bookstores. That freedom opens the door to an immense audience that will like books by relatively obscure authors and for our purposes, results in traffic from relatively rare and obscure search terms.

But one should not necessarily write off 15% of all search queries for any given topic. There may be money in those search queries. So how do you optimize for long tail queries, particularly those that have never been seen before?

The only approach, in my opinion, is to create content with these four qualities:

Which Long Tail Should You Chase?

For example, the supply of people genuinely seeking to hire a mesothelioma lawyer is relatively scarce. That makes this long tail keyword phrase more valuable. That value is reflected in the Pay Per Click competition for that keyword phrase.

Historically many tools have shown a distorted estimate of what the real keyword demand is. Keyword tools have consistently shown the amount of keywords being searched by publishers checking their rankings and actual real people looking for answers. The unnatural distribution of the keyword phrase is an indication that the amount of keyword searches being reported are not from real people seeking answers.

In my experience the keyword volumes reported directly from search engines has always been unreliable. In my opinion and experience a certain percentage are publishers checking their search positions.

The above is a Google Trends illustration showing where keywords are popular. I compared it with another keyword phrase that is somewhat close. Normally the view by state has a mixed distribution. This map shows that a large percentage are coming from Oregon.

The illustration below shows the keyword distribution difference between the top five states for that keyword. California, one of the largest states by population has a third of the keyword volume as the much smaller state Oregon, as measured over a five year period. Yet according to statistics compiled by Mesothelioma.com, Oregon had around 700 deaths attributed to Mesothelioma from 1999 to 2015 compared to over 4,000 deaths in California during the same period of time.

Given those statistics, one would think that Oregon would score one third the amount of search queries of California instead of the other way around. That seems to point out to how unreliable search query data can be due to competitive factors.

One way to tell if a long tail keyword phrase is worth pursuing is by the PPC competition.