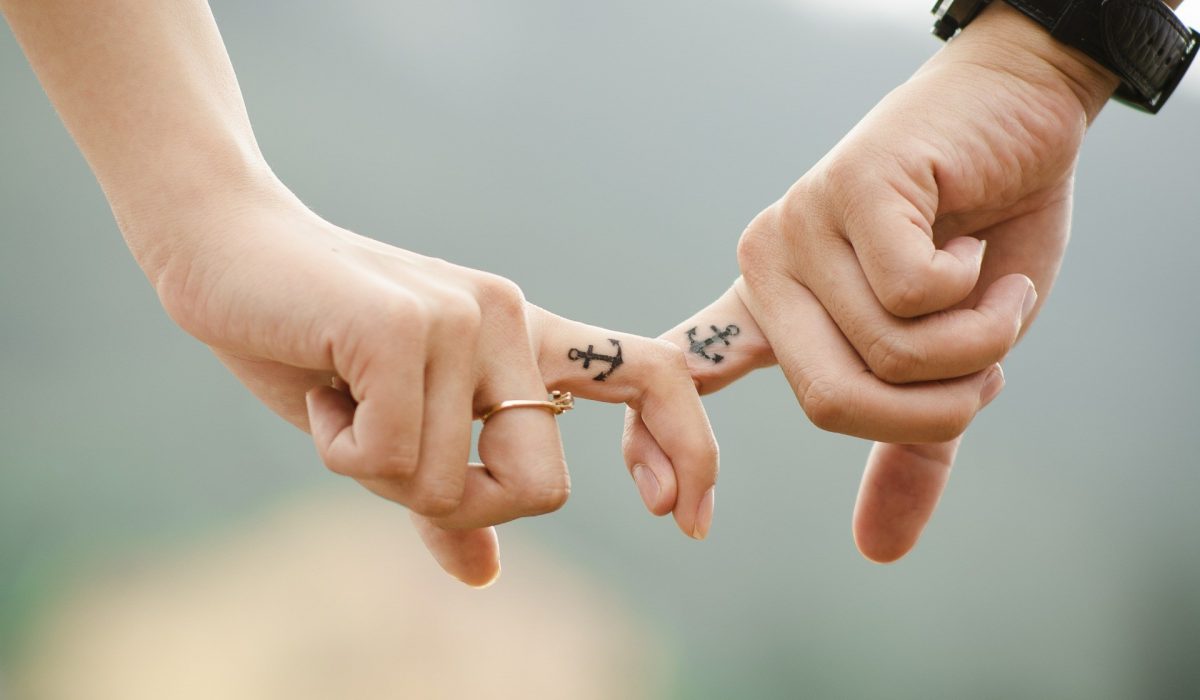 Used to be social media was the connector. A great way to make new friends, learn new things, and grow in ways you wouldn’t have otherwise.

Now it mostly resembles a toxic train wreck, with so many using it to spread hate, fear, ignorance, and lies, while belittling others as much as they can.

Maybe it’s time to just close the whole thing down and walk away.

It came as a result of a lot of things:

More than anything, though, it’s how all of that combined with other crap on social and was starting to leave me not only emotionally drained, but physically too.

Responses to that post showed it wasn’t just me. Friends who “rely” on social media for their jobs were also fed up, and wondering if it was time to walk away, restart, etc.

More may follow, but for now I’ll keep my Facebook account as it’s pretty locked down when it comes to who I’m connected with. Pinterest I use now and again for fun stuff, and LinkedIn is a great way for me to keep up-to-date with old work colleagues.

Besides, as my friend Marc mentioned in the comments of my Facebook update, real friends talk or text anyway, and I couldn’t agree more.

Since deleting Twitter and Instagram, I’ve genuinely felt like a weight has been lifted, and I no longer need to worry about being “on” when it’s the last thing I want to do.

You Are More Than a Profile

Back in March 2015, I published a post here that looked at how we’re losing out on experiences because we’re so addicted to social.

We tweet, we post updates on Facebook, we make Vines of how cool our lives are, we Instagram perfectly-caught moments in time – and yet they’re more often than not a vision of who we wish we were.

If they were truly how we are, why does Instagram have so many filters to get our picture in a perfect light?

That last line, for me, continues to sum up so much of what’s wrong with social media and how it affects us.

We’re forever thinking of what updates to post, what picture to post with it, and what people will think once we’ve posted.

It seems we’re seeking so much gratification and recognition that we forget to be us. To be people that enjoy the moment, as opposed to seeking out the perfect frame for that moment.

And that can be so damaging to us and our well-being.

It’s no coincidence that Instagram was highlighted, along with SnapChat, as the most detrimental to young people’s mental health in a study published by the Royal Society for Public Health.

Looking at the profiles of people I know, and the amount of carefully-planned selfies published, I wonder about the reasoning behind it.

Looking for acceptance? Loneliness? Fear of missing out? Maybe it is just a way of sharing what’s going on, but there seems to be more to it.

And it makes me sad, because we are so much more than an avatar on some dumb social network that only wants you as a user so it can compile a ridiculous and creepy amount of data about you.

There is so much beauty around us, but we miss it because we need to answer that little notification light on our phone, telling us someone’s replied to our update on some random social network.

Take Back Your Time

We’re missing out on conversations. On life. On important memories to be.

Not only that, but our health is suffering, as we either get depressed by the ongoing hate or we get burnt out trying to keep up across multiple channels.

I saw it in myself, which is why I deleted the accounts I gained no pleasure from.

I see it in my friends, and in the updates they post and the conversations we have about them.

I see it in ex-colleagues, and how they’ve stepped away from social media now they no longer need to work it.

And I see it in stories online, that share examples of people who almost lost their sanity because of the effect social media was having on them.

At some point, it needs to stop. We need to recognize this isn’t healthy, and it’s not sustainable.

We have one life. One shot at leaving a legacy, and making the world a better place.

That may be on social – contrary to what I may be saying here, it’s not all bad online, and there are some great examples of people making a difference through the medium.

It’s also humanity because of that one thing that no social network can ever give us – the power of human touch.

Be you first. The rest can take care of itself.