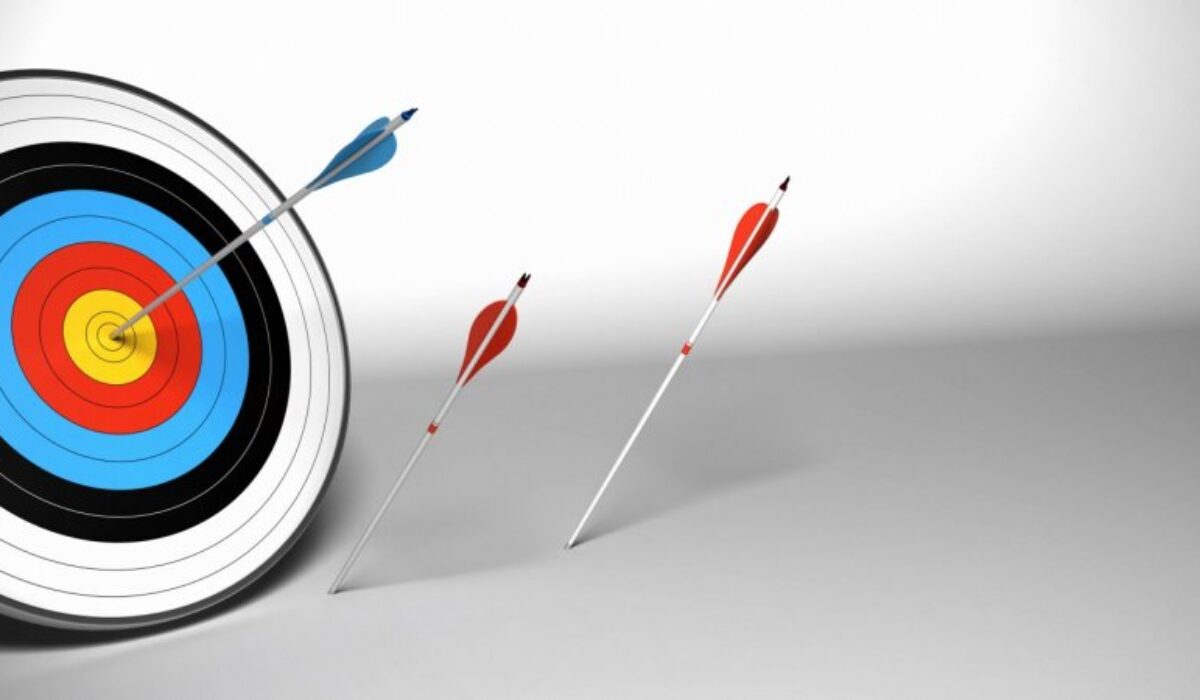 Just today I received some news that one of my personal projects (not business related) was at the risk of not  succeeding. This personal project was something that I had poured 100s of hours  into (not to mention all the money I spent.) Not going to lie, I was extremely frustrated when I first heard the news. This was something that was a personal goal of mine and important that I got it. At least that’s what I thought.

Within 5 minutes I turned my frustration completely around. I asked myself, “What’s the worst that could happen?” I realized that if the failure of this particular project was the worst that could happen, then I could live with that. The reason I can live with it is much bigger than the project itself. It is acceptance of the fact that I do not have ultimate control over every little thing in life, whether it be a business venture or a personal side project.

This lesson and learning experience was only one of many things I’ve learned over the years that has helped me increase my success by looking at setbacks and failures differently.

My personal default is to have an overly optimistic and positive mindset at all times. Now that doesn’t work for everybody. It’s not a good or a bad thing. But for me, it works really well. However, the “negative” of having a super optimistic mindset is that there’s a risk of questioning yourself and your mindset if you face repeated failure. It’s not easy to maintain. I have realized that instead of just being blindly optimistic, you have to literally train yourself to not look at success or “failure” as the metric. The exact inverse can also be a problem for some people as well, if you don’t have an optimistic mindset.

Every major success I’ve had, I’ve also had a dozen failures. It’s the lessons I learned along the way with those failures that are the true successes.

I do the best I can to not get down on myself for individual failures, knowing that a failure is, of course, a blessing in disguise.

Here’s what to do when a business or things don’t go your way- The first thing and really the hardest because it doesn’t fix something that’s already been done, is to NOT set your expectations. If you have a higher expectation and you come short you’re inevitably going to feel let down. That can lead to beating yourself up.

Every time you beat yourself up over a perceived failure, it is disrespecting the parts of that “failure” that you did do that was successful. Just because an overall business might’ve failed, that doesn’t mean you learned nothing. It doesn’t mean you didn’t get anything out of it. People sometimes get really caught up in the bigger picture and don’t look at the small accomplishments and they made along the way, as they feel like that one thing was a failure.

Our minds work completely irrationally at times. When I got that news today that a personal project of mine was not going so well, that I put a lot of time and money into, I heard one side of my mind think that I had wasted a ton of time and money. But then my optimistic side kicked in and helped me push through.

I also realize that emotion would be very easy in this case to get in my way. After thinking about the situation more I realize that I could actually make it successful and fix the personal project. But that didn’t happen until I accepted where I was at with it and let the emotions cool off.

READ ALSO  Use Blockchain to Fund Your Business's Next Creative Product, Here's Why

Which brings me to my final point. There has never been a massively successful person to ever walk the earth who has not failed. Failure is a part of my vocabulary, but it’s not always ultimate. And a failure can contain a major win. Sometimes it is a lesson, other times it’s a new connection or friend, or anything in between.