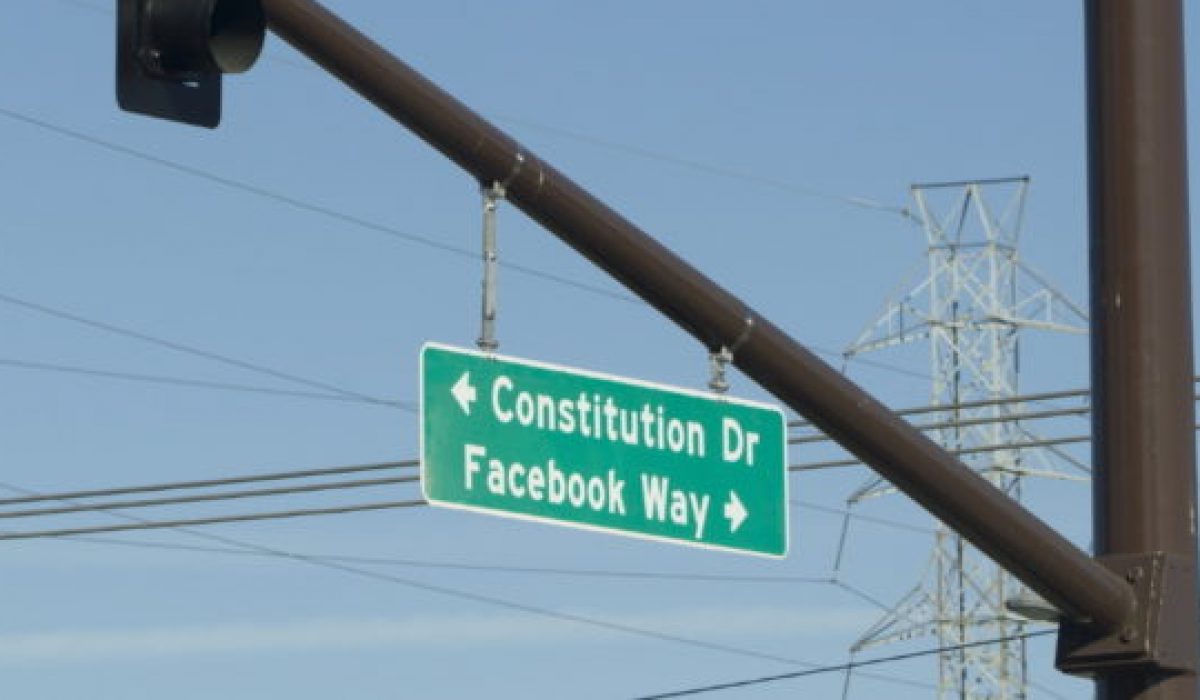 Facebook CEO Mark Zuckerberg waited until late Friday to address a week of criticism, both internal and external, over his refusal to act on posts from President Donald Trump, and that response was mostly, “We’re going to review.”

To recap, Trump posted on Facebook and Twitter last Tuesday, claiming that mail-in ballots will not be “anything less than substantially fraudulent.

Twitter posted a fact-check label on two of his tweets, directing users to credible sources and drawing the ire of the president, who issued an executive order last Thursday with the aim of rolling back Section 230 of the Communications Decency Act, which provides protection to social networks by removing liability for content generated by their users. Facebook took no action.

In the wee hours of last Friday morning, in response to protests over the death of George Floyd at the hands of Minneapolis police, a post from Trump on both social networks contained the phrase, “When the looting starts, the shooting starts.”

Zuckerberg said in a Facebook post late last Friday, “Personally, I have a visceral negative reaction to this kind of divisive and inflammatory rhetoric,” but the post would not be taken down because references to the National Guard implied state action, which he felt people needed to know about.

That explanation did little to pacify critics, including Facebook employees, some of whom left the company this week due to their strong feelings about how this issue was handled.

Again waiting until the bitter end of the work week, Zuckerberg posted Friday evening, “As we continue to process this difficult moment, I want to acknowledge the real pain expressed by members of our community. I also want to acknowledge that the decision I made last week has left many of you angry, disappointed and hurt. So, I am especially grateful that, despite your heartfelt disagreement, you remain focused on taking positive steps to move forward. That can’t be easy, so I just want to say I hear you and I’m grateful.”

READ ALSO  7 Insights You Can Unlock From Every Relevant SERP

He addressed seven areas to be examined after gathering feedback from employees, civil rights experts and internal subject matter experts, often leading with the phrase, “We’re going to review,” and warning that changes may not be made in all of these areas.

He concluded, “We have so far to go to overcome racial injustice in America and around the world, and we all have a responsibility and opportunity to change that. I believe our platforms will play a positive role in this, but we have work to do to make sure our role is as positive as possible. These ideas are a starting point, and I’m sure we’ll find more to do as we continue on this journey.”