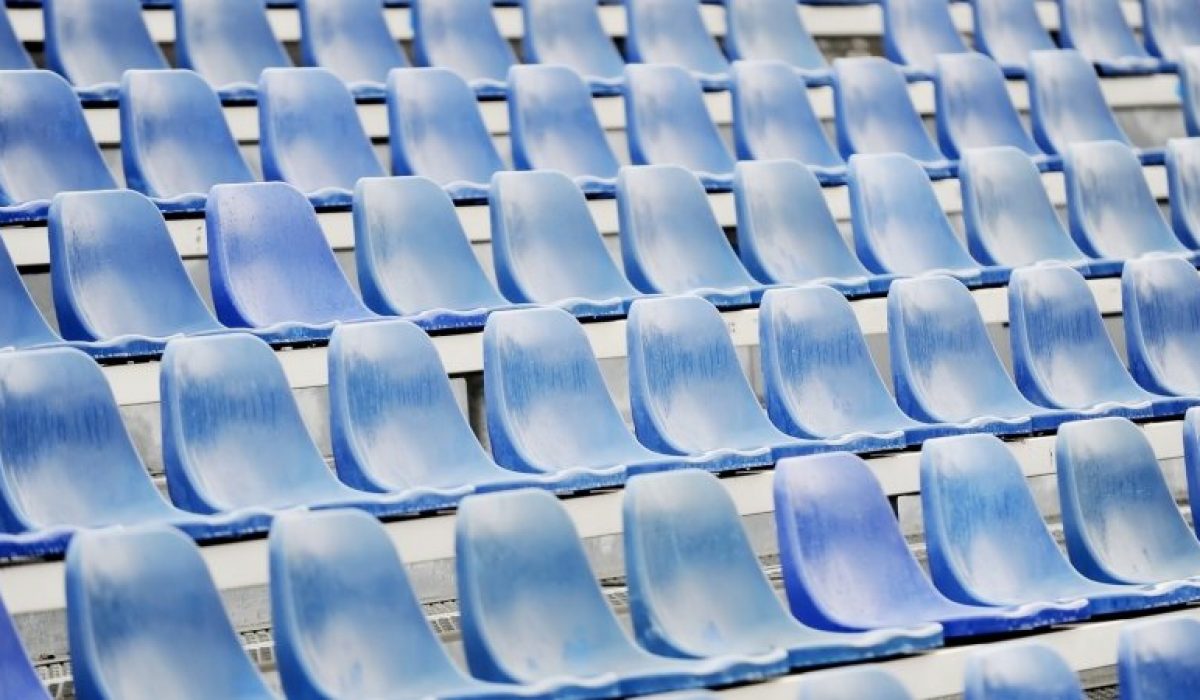 There is a trait that neuroscientist and TED India speaker Vilayanur Ramachandran believes is fundamental to what made human civilization possible by enabling us to learn the complex social behaviors needed to produce civilization, itself.

Powerful stuff. These relatively recently discovered neurons are called “mirror neurons” and they are what instill in us the trait of human compassion; the instantaneous ability we have to feel what others are feeling and imagine what they are thinking. Our mirror neurons are activated both when we take an action, and when we see another take that action. If we see someone having a strong emotional reaction, we feel that emotion, too.

And, if I were doing a cooking demonstration for you, chopping up some purple carrots with a big old butcher knife and tell you about the benefits of the many nutrients and I slipped and cut deep into my finger, you would jump, even though it didn’t actually cut you, because you have mirror neurons.

Your mirror neurons are always functioning. When you see someone hammer their own thumb you feel pain as well. Think about the person you know who thinks everyone is always grumpy, everyone else is not always grumpy. They’re only grumpy when that grumpy person is around.

The thing is, no matter who you are, and no matter who they are, they’re always mirroring you. That is the fundamental piece that many of the speakers and leaders whom I work with were missing. That’s the piece that could make a very big difference for you.

I learned this the hard way when I was the lead singer for a band. We were playing to a sold out room and it was by far the biggest audience we’d been in front of, so far. I was nervous and let it show on my face as I walked up to the microphone. It was a pretty long walk and I was looking worried, right up until I grabbed the microphone and turned on the showmanship. But, I had already made the night far, far more difficult because people were mirroring me from the moment they saw me, not just from the moment I got to the mic. Which leads us to…

Here’s the bad news. All those bad audiences you’ve had, you know the ones, well, you did that. And now, here’s the good news. From now on you will always and only have good audiences, because you’ll always give them something good to mirror. It really is that simple.

Now, let’s imagine, instead, that you walk out on stage excited, focused on the audience, and confident that you’re bringing them value. Now, how do they feel? They feel excited, they’re focused on you, and confident that this will be a good time. Obviously, one of these audiences is going to be a much better audience than the other. However, now you know that it’s not up to them. It’s up to you.

OK, but how do I always have great audiences from now on?

Here’s the very simple answer. Let go of the focus on yourself and put the focus on them; whoever you’re talking with, working with, serving with. Focus on the value you bring rather than worrying about what others think of you and whether or not you’re okay. Think about the kind of person you would like to be around. Think about the kind of person others would like to be around. And then be more of that.