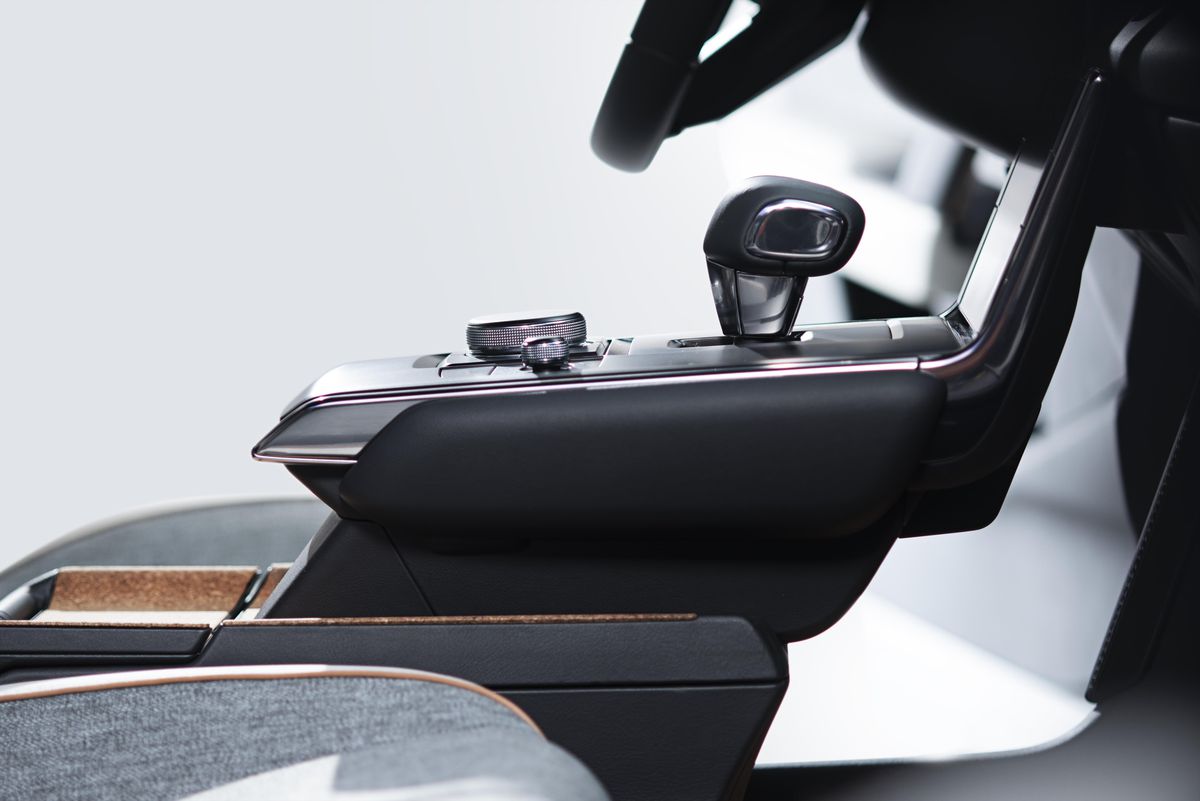 The Mazda MX-30 is the Japanese automaker’s first electric car, and it features a pretty eye-catching design for its side doors. On both sides, the MX-30’s rear doors open from the back rather than the front, and there’s also no center pillar, providing a large entrance when both doors are open. AutoCar reports that Mazda last used these “freestyle” doors on its RX-8.

Outside of its design, the specs of Mazda’s EV crossover are a little more understated. Its drivetrain offers 141 bhp, but AutoCar reports that its 35.5kWh battery is only expected to get a range of around 130 miles. That’s far less than the likes of the Tesla Model 3 (250 miles with its Standard Range Plus version), or the Chevy Bolt (238 miles), and is more in line with the Nissan Leaf (84 miles), or Mini Electric (145 miles). Mazda told AutoCar that it went with a smaller battery to reduce emissions over the total lifecycle of the vehicle, and anticipates the MX-30 being bought as a second car by many households.

Internally, the MX-30 includes a 7-inch touchscreen which can be used to control the car’s aircon (a first for a Mazda, according to AutoCar). This touchscreen sits above a gear shifter on the car’s central console, which is partially constructed out of cork.

Mazda plans to start accepting pre-orders for the MX-30 next summer, and expects the car to ship in Japan in the second half of the year, and to Europe in early 2021. CNET reports that the car is also destined for the US. Exact pricing is yet to be confirmed, but AutoCar notes that the MX-30 is expected to start at below £30,000 (around $38,500).