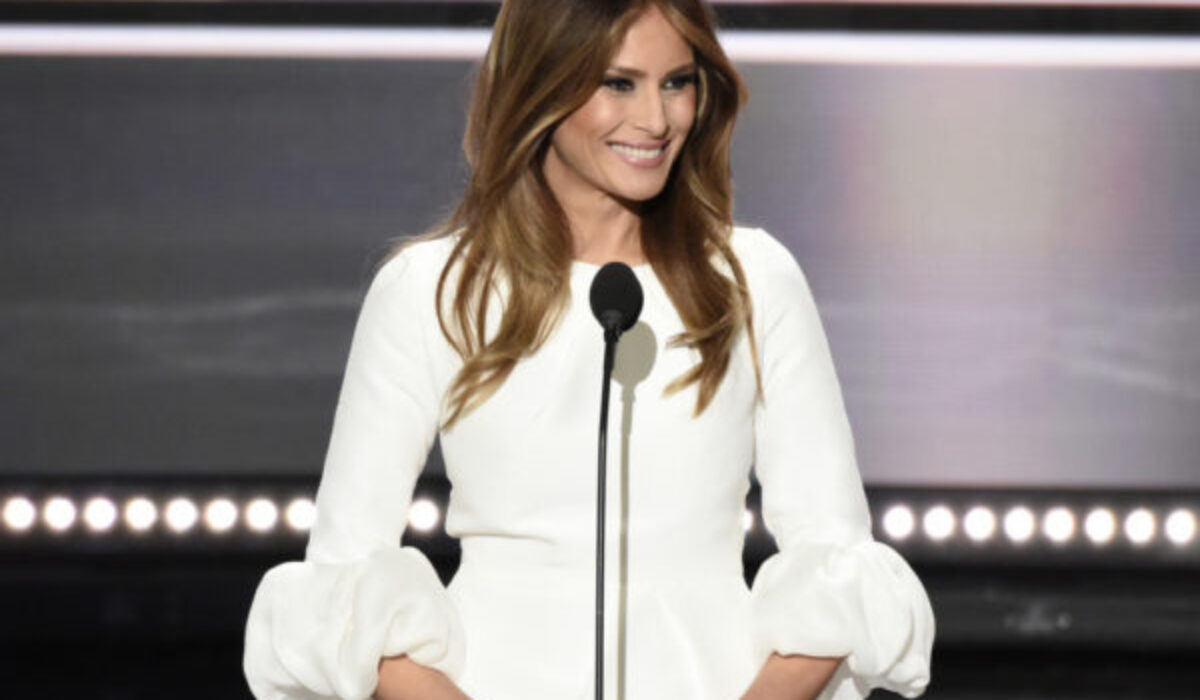 Melania Trump claiming that “spooks” are slowly poisoning President Donald Trump is fake news. There is no truth to a report that the First Lady is accusing “spooks” of trying to poison her husband via his love of Coca-Cola as seen in evidence of his slurry doing a recent speech.

Where did this fake news originate? YourNewsWire, a clickbait website known for publishing conspiracy theories and fake news, published the news article on Dec. 8, 2017, reporting that the First Lady is blaming “spook” for slowly trying to poison Donald Trump. You can read the fake news below.

First Lady Melania Trump claims there is a secret poisoner in the White House and fears her husband is being slowly poisoned with “heavy sedatives” smuggled into his drinks in an attempt to slow him down, control him, and discredit his presidency, according to reports.

While public debate rages about Donald Trump’s health, Melania has told friends and associates that the once robust and high energy man she knew and loved has been replaced with a “slower, damaged version”.

Fearing that the sedatives are being pumped into the body of the POTUS via Coca-Cola that he orders by pressing a button he had installed on the Resolute Desk in the Oval Office, Melania has insisted he stop drinking from the tap and instead revert to drinking from cans she brings herself.

“Donald’s heath improved out of sight when he stopped drinking from the tap,” Melania said.

However the First Lady fears the active campaign to poison the president is “a high level operation” and “not the work of a solitary loon.”

However, there is no truth to the story, according to Gossip Cop. While “reports” are cited in that introductory sentence, no specific reports are actually named and no reputable publications backed this claim. The dinner referenced in the fake news story took place in May, not “recently,” and in the Time story, which was called “Donald Trump After Hours,” Melania was only mentioned a single time, and it was about her plans to move into the White House from New York City “in about four weeks.”