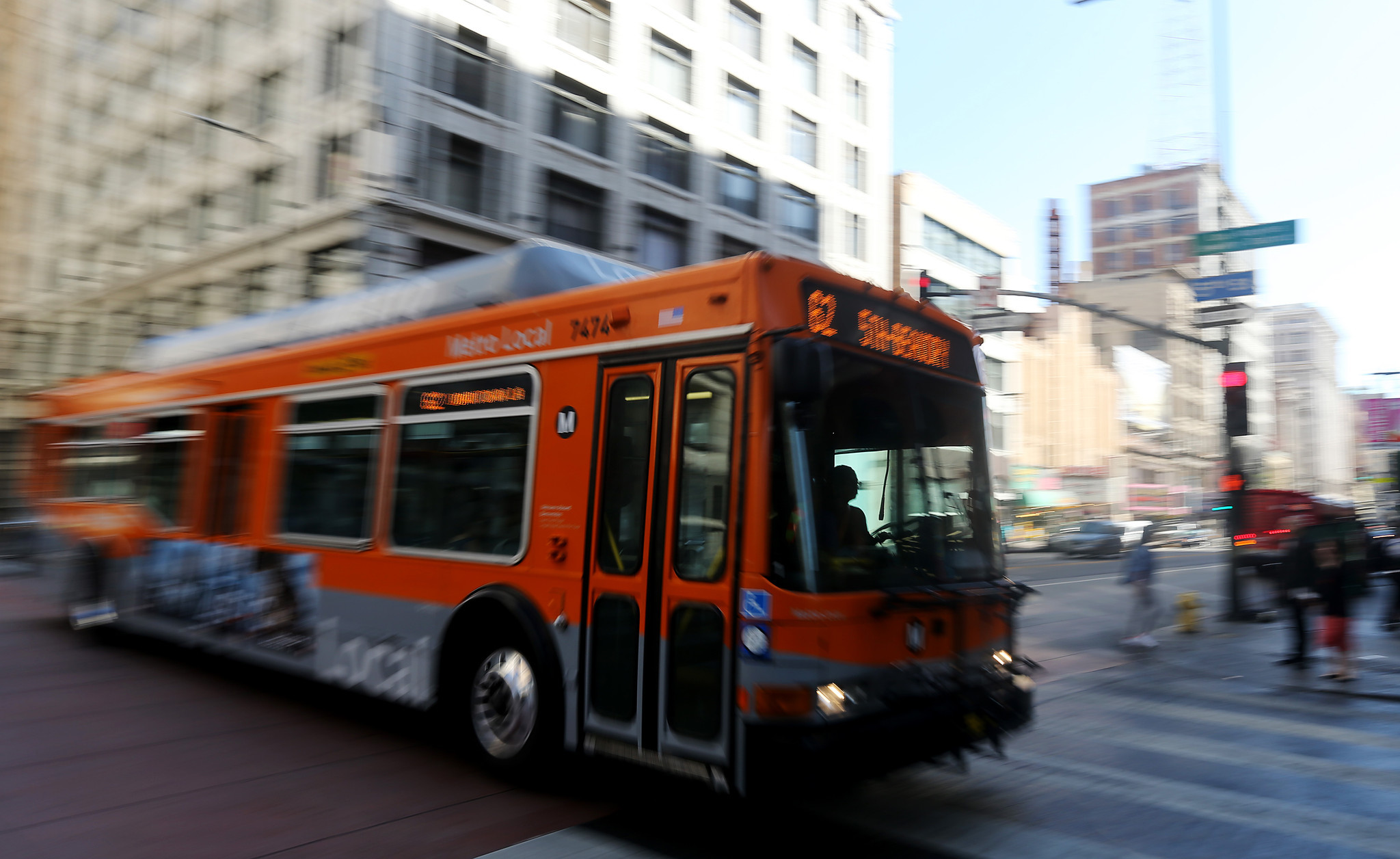 Los Angeles County transportation officials on Thursday unanimously approved $4.4 million in funding for a high-speed internet system in the South Bay, over the objections of critics who said the project should not qualify for transportation funding.

A coalition of 16 cities, including Carson and Torrance, had pitched the fiber-optic cable ring as a way to improve congestion by allowing government employees to telecommute and by helping to synchronize traffic lights.

The proposal raised the ire of business groups and transit advocates, who said broadband internet should not qualify for funding through Measure M, the sales tax increase for transportation projects.

“While a fiber optic network may be a worthy project, it is not a transportation project,” said Maria Salinas, the president and chief executive of the Los Angeles Area Chamber of Commerce. Funding the fiber project through Measure M is a “highly questionable decision,” she said.

After the vote Thursday, Metropolitan Transportation Authority director and Duarte Councilman John Fasana described the project as “a viable use of funds.”

At first, Metro’s planning and engineering staff balked at the proposal. In a letter in mid-April, Metro Chief Executive Phil Washington told South Bay officials that Metro would need “sufficient additional justification” to fund the project through sales tax dollars.

The motion passed unanimously, but with a caveat: Within two months, officials from Metro and the South Bay coalition had to agree on a transportation connection.

A group of business and transit groups that had campaigned to support Measure M protested, questioning why Metro would approve a project if the transportation connection was not yet clear.

“Not only does it not pass the smell test, it doesn’t pass the legal test,” said Stuart Waldman, the president of the Valley Industry and Commerce Assn. “It’s a slippery slope that none of us want to go down.”

“If we’re really able to make some changes in terms of how lights are functioning, it’s going to have a dramatic impact on people’s commute times,” said Christian Horvath, the chairman of the South Bay Cities coalition and a Redondo Beach councilman.

That has not satisfied critics, who say the project’s connection to transportation improvements is still tenuous.

Tracy Hernandez, the founding chief executive of the Los Angeles County Business Federation, said in an email that the broadband project should not receive sales tax dollars until officials have established “a clearly defined qualified use of Measure M funds.”

Washington, the Metro CEO, said that after some back-and-forth, the project was considered eligible for the funds, adding that “in terms of oversight, and in terms of making sure that things work out, we’ve done that, we’ll continue to that.”

Construction is expected to take nine months to a year. A Los Angeles company, American Dark Fiber, will lay about 30% of the cable and will lease the remaining 70% from companies that have unused cable capacity, said CEO David Daigle.

The system will allow the South Bay’s municipal governments to tap directly into fiber-optic cables and avoid paying a service provider. The service will cost $1,000 a month for speeds of 1 gigabyte per second, he said, a price that is below the market rate because Metro is paying for the lion’s share of the installation costs.

Business groups have continued to voice concerns, questioning whether the Metro board’s decision to approve the project and then find a transportation connection could allow other, similar projects to receive funding too.

Metro director and Glendale Mayor Ara Najarian said last week at a public meeting that the San Gabriel Valley is interested in a similar fiber network.