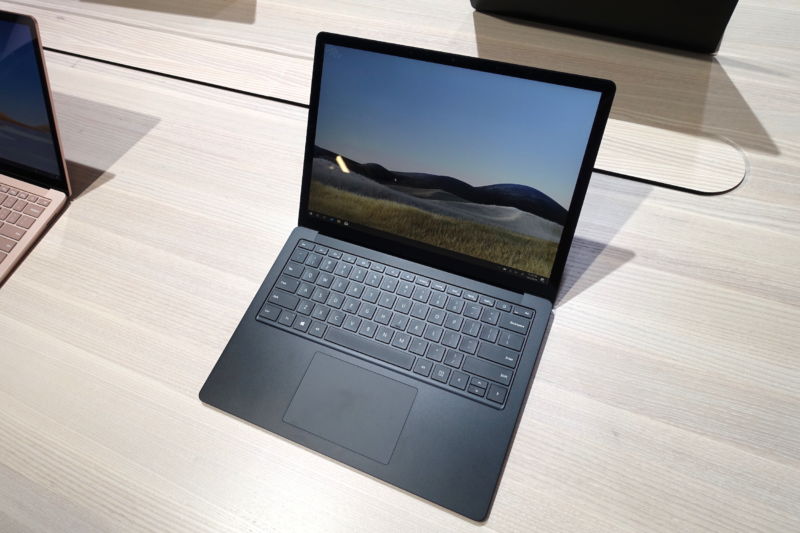 Microsoft beat analyst expectations in its quarterly earnings report, achieving $33.06 billion in revenue in the start of its first 2020 fiscal quarter (which ended September 30) compared to a projected $32.23 billion.

That’s a 14% increase over the same quarter the prior year. Much of the growth still came from Azure, the company’s ever-expanding cloud-services platform, which saw 59% revenue growth. However, that’s down just a little from the previous quarter, which saw 64% growth. Azure and other cloud services saw $10.85 billion in revenue.

That’s not what disappointed analysts and investors. Most expected a similar figure as Azure’s growth slows down quarter by quarter and it achieves greater market saturation. (Amazon’s more popular AWS has seen slowing growth lately, too).

Rather, Microsoft saw a second consecutive quarter of declining revenue for its gaming business. Q4 2019 saw a 10% shrink, and this quarter saw 7%. The Xbox platform has had some good quarters in recent years, but those sales are still dwarfed by Sony’s PlayStation in terms of units sold to the market. It is also common to see slowing growth for a gaming platform just one short year before the start of a new console generation, which is expected to happen for both Sony and Microsoft around this time in 2020.

While Azure is the big growth story, the segment Microsoft dubs “Personal Computing”—which includes gaming but also Surface and Windows—returned to its throne as the highest-revenue segment for the company, at $11.1 billion. (Azure had frequently passed it recently.) This beat expectations thanks to strong performance from the Windows business tied to both new PC shipments and user upgrades to Windows 10 in the face of the imminent end-of-support for Windows 7.

READ ALSO  Our biggest questions yet about immunity to covid-19

However, the Surface is not doing as well as Microsoft might have hoped. Its revenue dropped 4%, though we should note that this same quarter a year ago saw the release of the Surface Go. No major new Surface devices were introduced this quarter—most of the revenue for the most recent updates will have just barely slipped into the next quarter. In any case, the Surface is not an enormous part of the company’s Personal Computing revenue.

Just behind that was Productivity and Business Processes, a vast business unit that spans LinkedIn, Office, and more. Microsoft now reports 35.6 million consumers subscribing to its Office 365 SaaS. Commercial Office revenue is up 13% year over year.

Shareholders generally seemed pleased with the report. It slightly beat expectations, demonstrated a highly diversified business (with the distinct major divisions showing nearly equal revenue in excess of $10 billion each), and carried with it what investors deemed reasonable explanations for short-term slips in gaming and Surface revenue.

As a result, Microsoft shares rose slightly, undoing a modest drop that occurred in the face of analyst concern before the earnings were released. While the Surface isn’t making huge waves and Xbox is in an awkward in-between-generations phase, Microsoft once again seemed to justify to investors that it still deserves to be one of the most valuable companies in the world thanks to Azure, Windows, and Office.