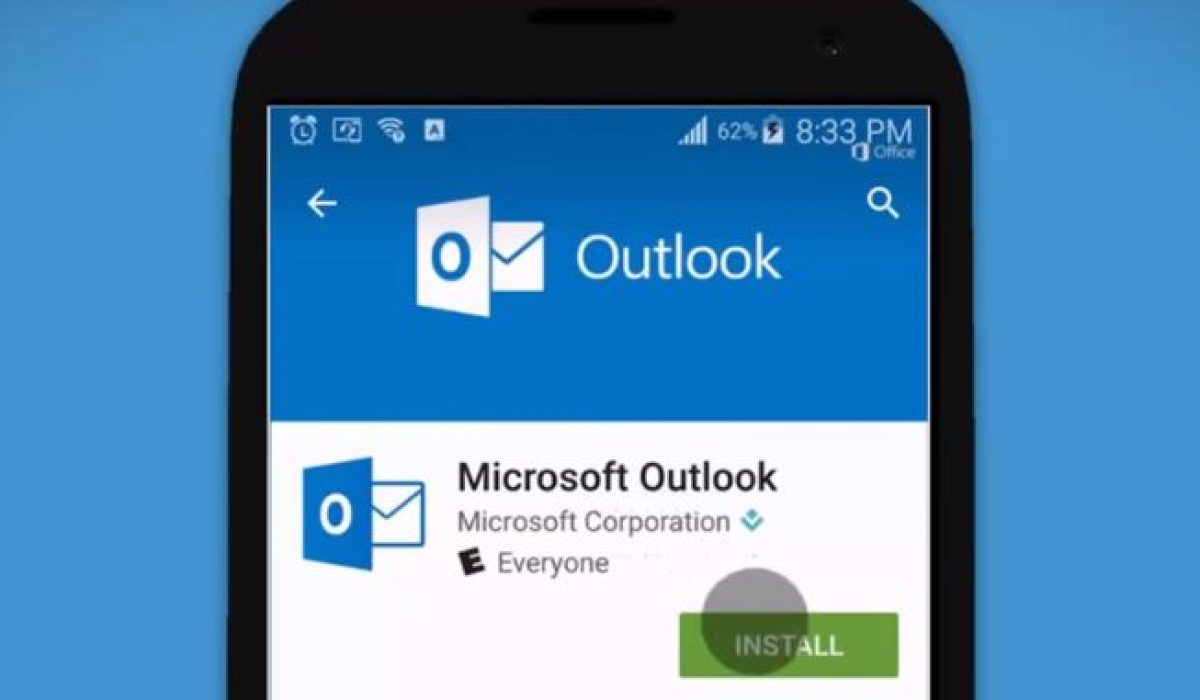 Microsoft just revved up its Outlook Android app making it more productive and fun for users. In a recent announcement, the tech giant announced that it has updated the software to now support a variety of third party add-in apps.

Third party add-in apps became available to iOS users since February 2017 with a promise that an upgrade for Android users would soon follow. Microsoft fulfilled that promise with the updated add-in support feature bringing in enhanced functionality for Android users who have commercial email accounts for Outlook.com and Office 365.

With the new feature in place, Engadget notes that responding with GIF, taking notes, and scheduling in Outlook will get easier for Android users. To activate the desired add-in, simply go to Settings and choose Add-ins to display the list of apps currently supported. Next, click on the plus sign next to the app you wish to enable for your Outlook account.

It seems that Microsft is streamlining user experience especially for those involved with team projects. The new Outlook now supports third party team collaboration apps such as Wrike, JIRA and MeisterTask.

Microsoft is also planning to introduce the add-ins feature for Gmail users. According to the company, the feature will be available to Gmail accounts in the next few months.